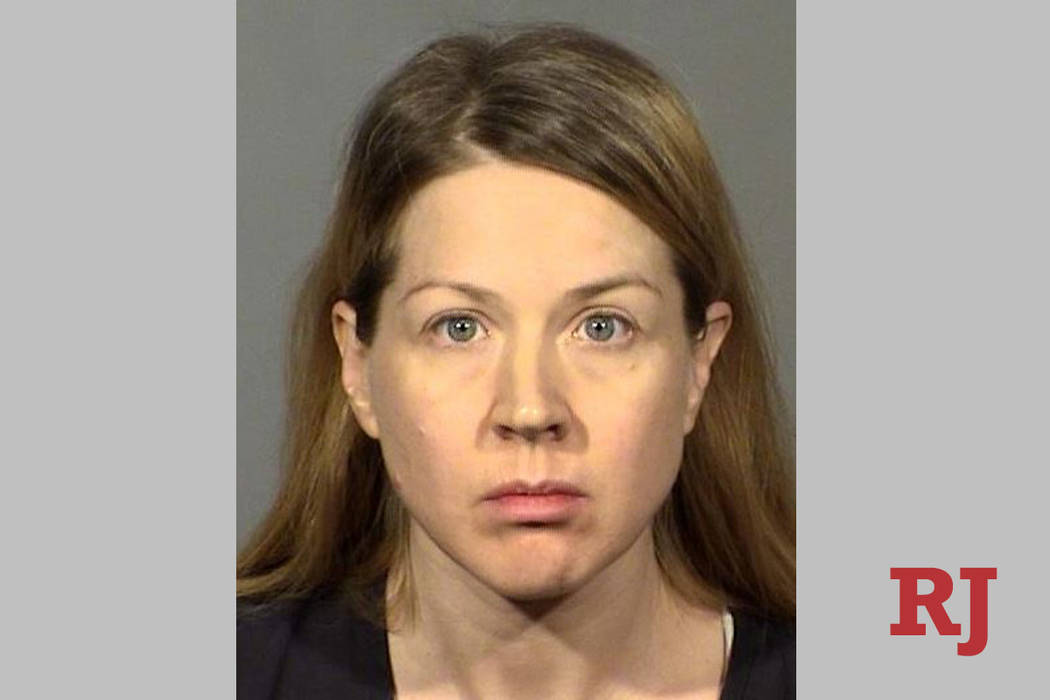 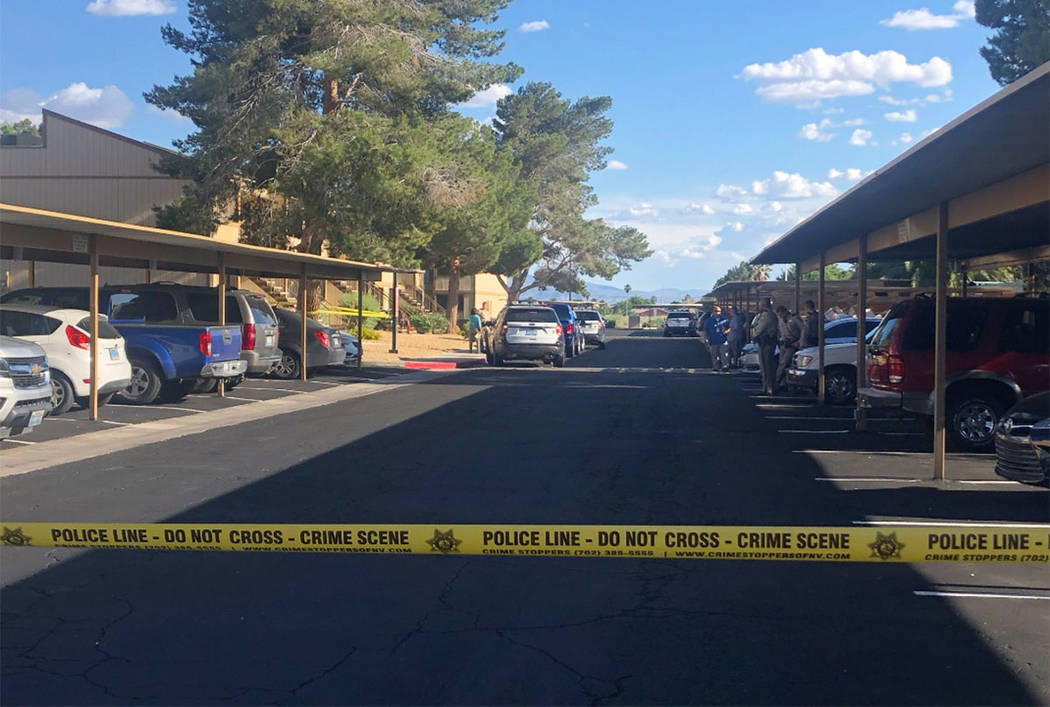 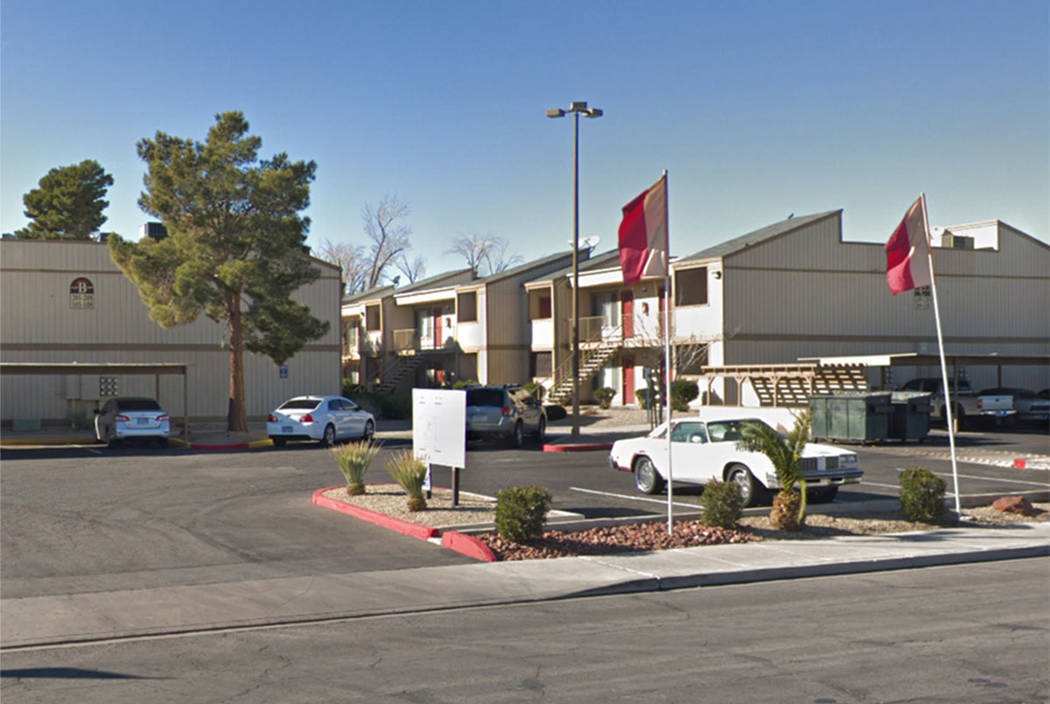 The Clark County coroner’s office has identified the 2-year-old girl who police say was drowned in a bathtub by her mother over the weekend.

Kiersten Linette Boedicker died Saturday afternoon after Las Vegas police found her fully clothed and floating face-up in the bathtub at the Sunset Terrace apartments, 2855 N. Walnut Road. Her cause and manner of death had not been determined by the coroner’s office as of Monday morning.

Her mother, Linette Warrichaiet, who records show also goes by the name Linette Boedicker, faces a murder charge in the girl’s death. Police have said she held the girl under the water until she stopped breathing and then made the 911 call to report that Kiersten had “drowned.”

Warrichaiet ignored a dispatcher’s instructions to pull her daughter out of the water and perform CPR, according to police.

An officer arrived within five minutes of the call, but the woman didn’t open the door for almost two minutes, homicide Lt. Ray Spencer said Saturday.

A neighbor told the Las Vegas Review-Journal that he saw an officer crying as he carried a “lifeless” toddler in his arms while leaving the apartment on Saturday afternoon.

Police were called to the same apartment unit just before 5:40 a.m. Saturday for a “domestic disturbance,” but police have not released further details about the incident. Metro spokesman Larry Hadfield said Monday that officers “determined no crime was committed at the time.”

The mother and daughter were alone in the apartment when officers arrived Saturday afternoon. Boedicker’s husband, who was at work at the time, was not being considered a suspect, police said.

Warrichaiet remained jailed at the Clark County Detention Center without bail as of Monday, jail records show. A status hearing in her case is set for Tuesday morning in Las Vegas Justice Court.