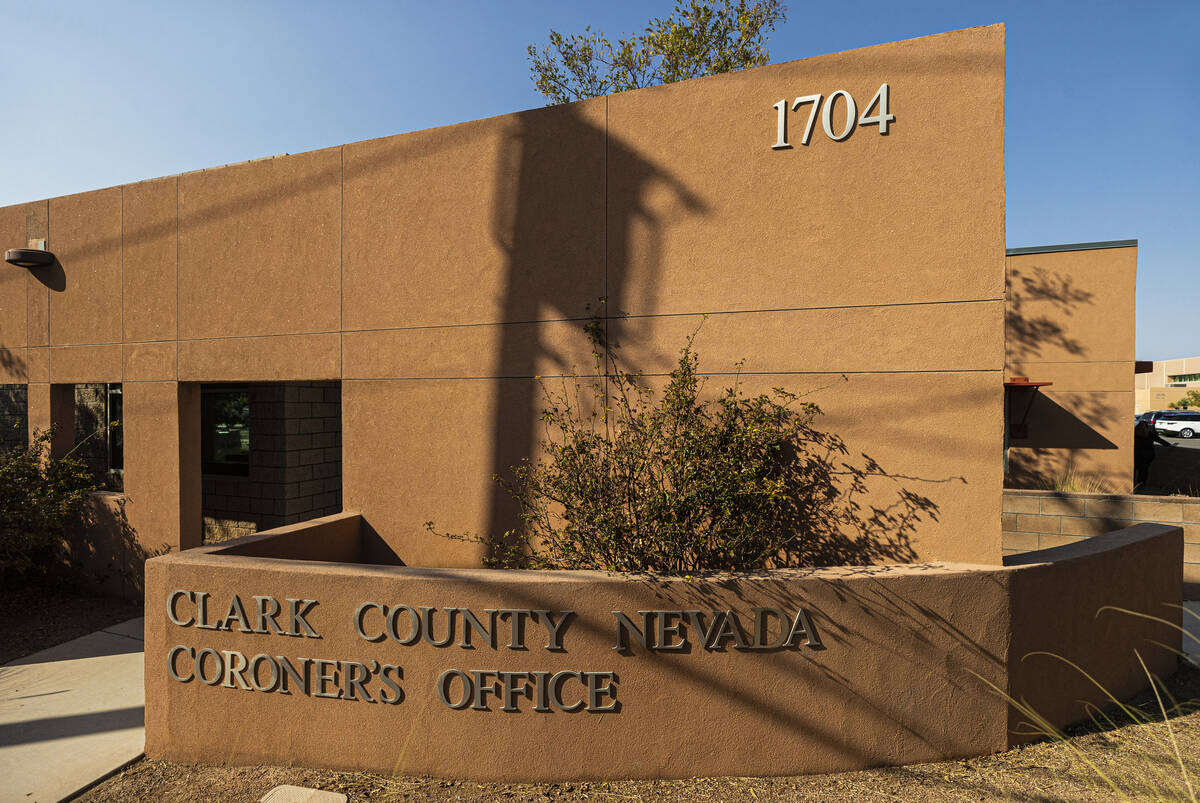 The Clark County coroner’s office on Friday identified a woman who police said was shot to death by her boyfriend.

Jasmine Hendrix, 20, died from a gunshot wound to the abdomen at Mountain View Hospital shortly after the shooting on Wednesday, the coroner’s office said.

Police said Hendrix was in an argument with her boyfriend when he shot her in the garage of their home on the 5000 block of Starfinder Avenue.

Hendrix walked into the hospital at 5:45 p.m. and died shortly after.

Jaquan Mott, 21, was arrested early Thursday morning and is being held without bail in the Clark County Detention Center on one count of open murder.