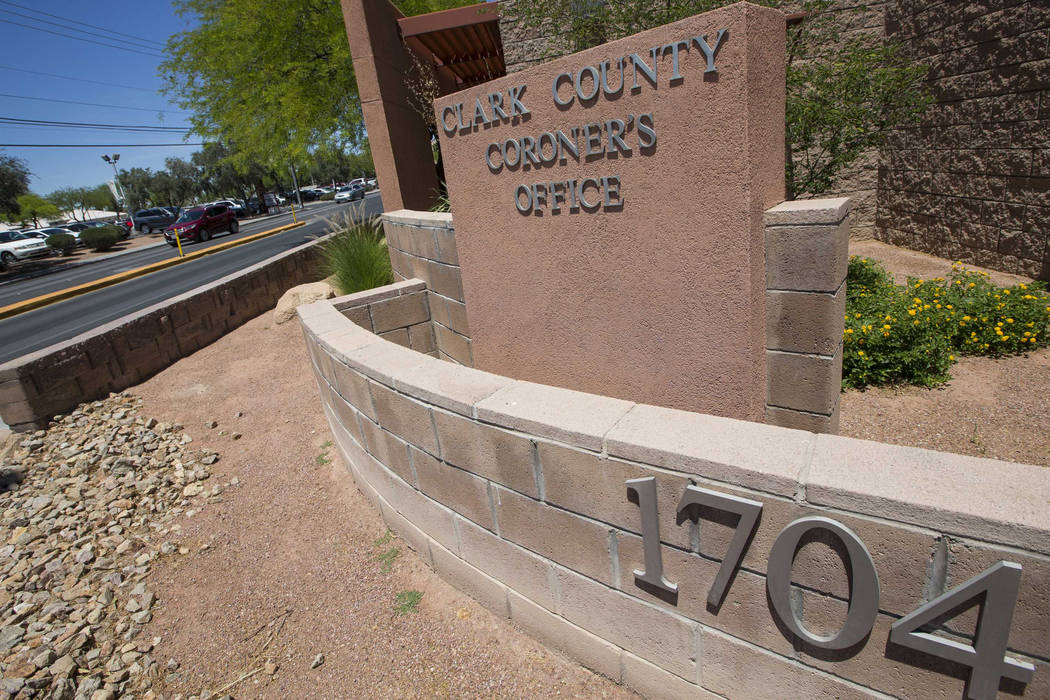 The 73-year-old man found dead earlier this month inside a mobile home in east Las Vegas has been identified by the Clark County coroner’s office.

He was Ghasem Aliaskari of Las Vegas, the coroner’s office said. His cause and manner of death were pending Tuesday, but the Metropolitan Police Department confirmed on March 13 that his death was being investigated as a homicide.

No other details surrounding the death were immediately available. It was the the 47th homicide in Clark County this year, and the 41st investigated by Metro, Las Vegas Review-Journal records show.