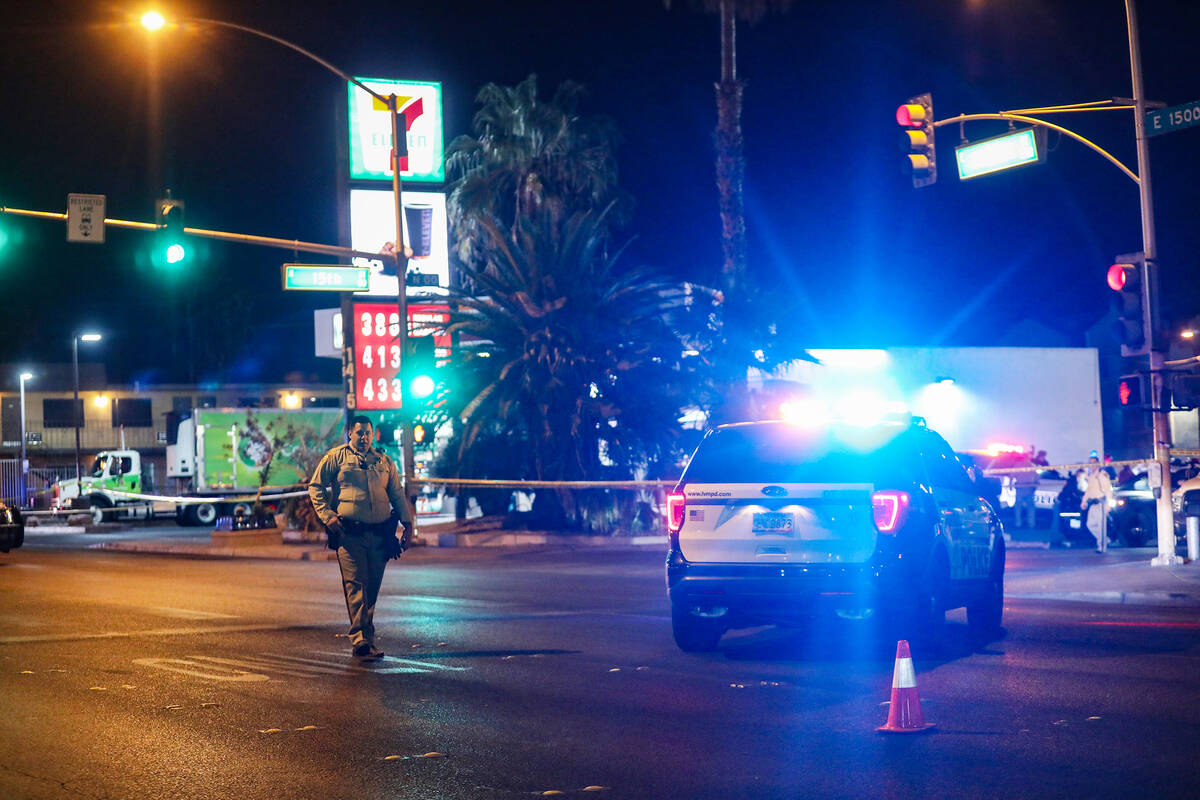 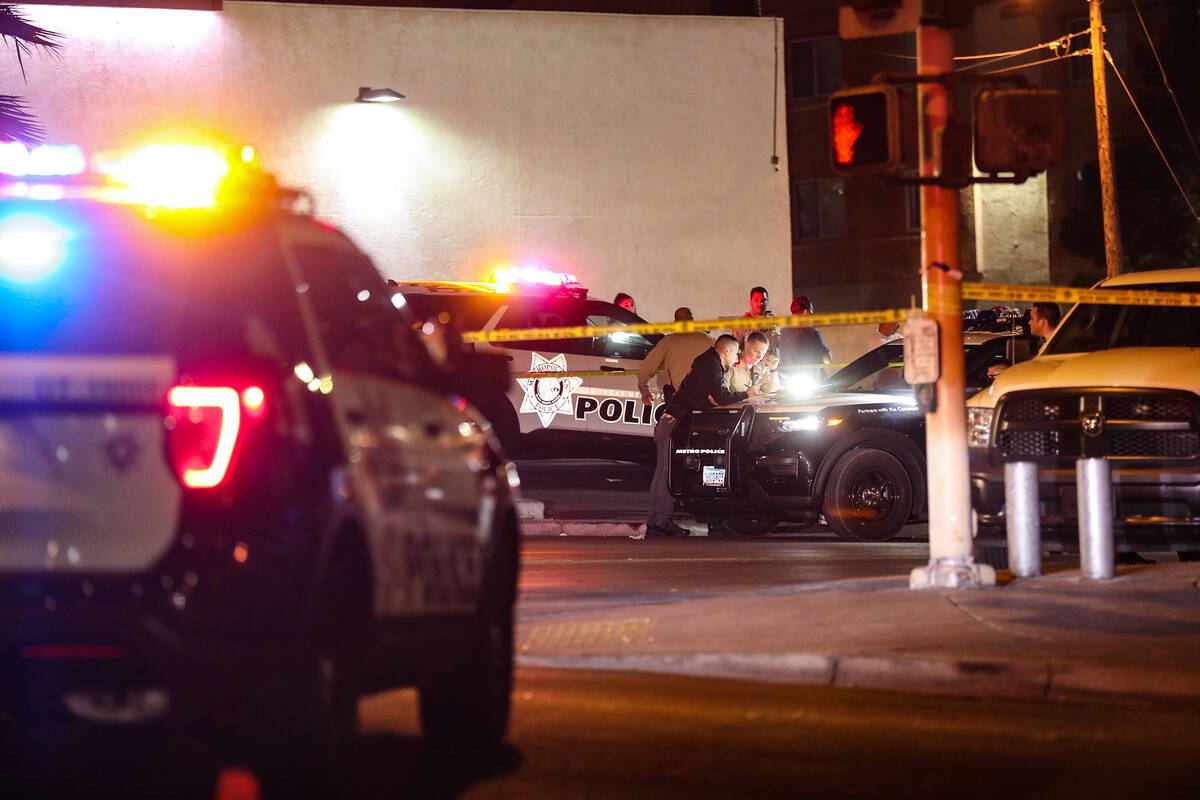 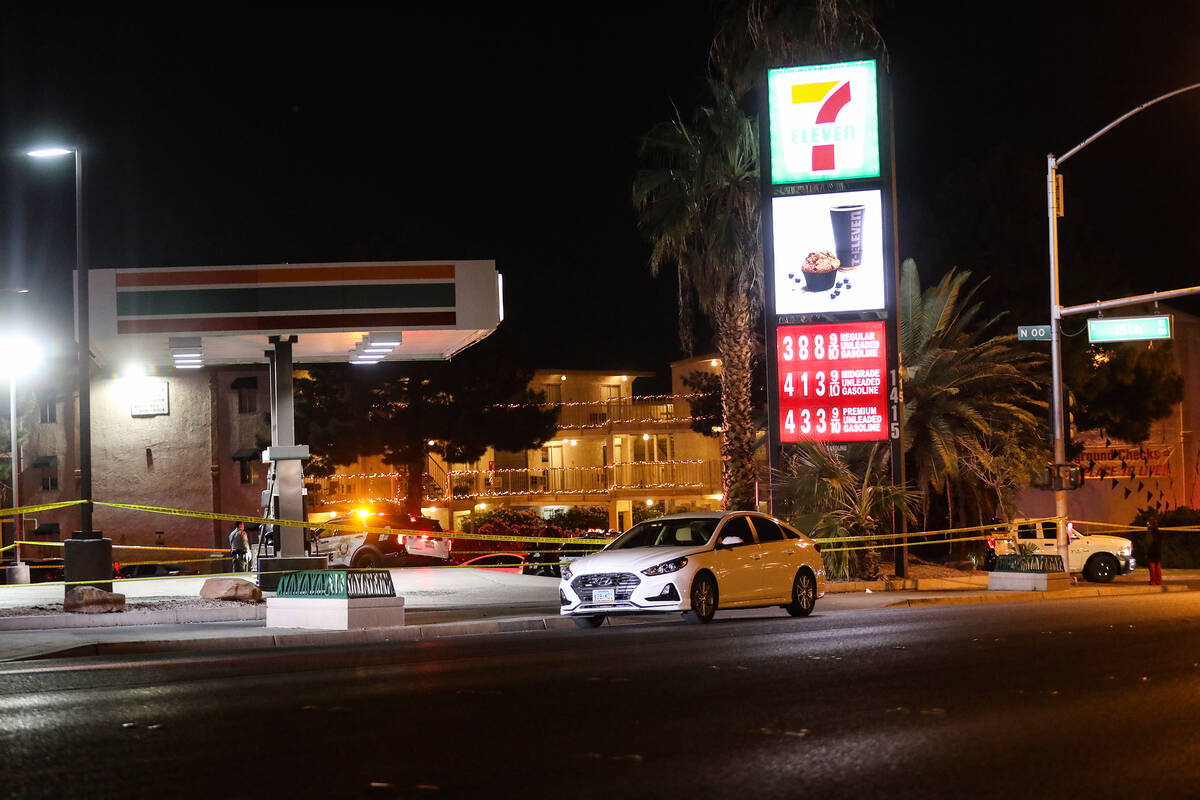 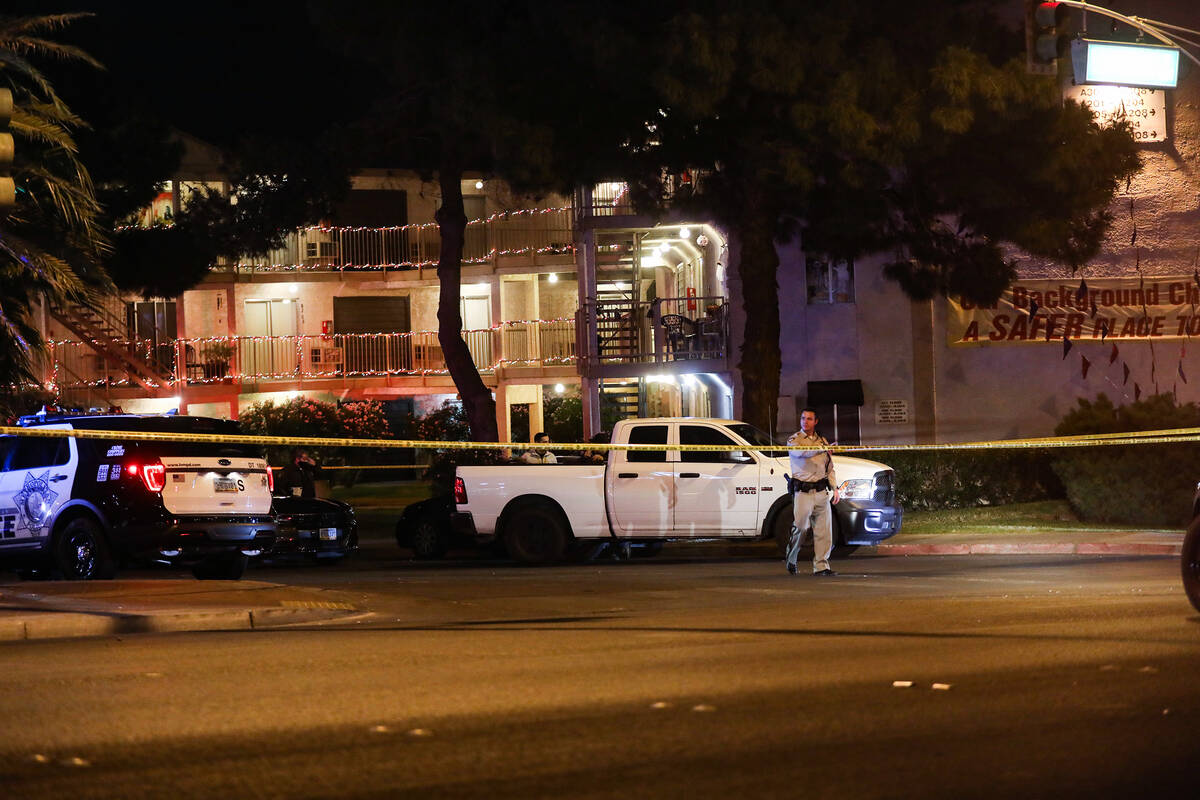 An argument between two men outside a downtown Las Vegas convenience store Thursday night escalated into a shooting that left one dead and the other in jail, according to the Metropolitan Police Department.

Preliminary information indicates that the men arrived at the store in separate vehicles around the same time and one of them made a comment that upset the other, leading to an altercation in the parking lot, Spencer said.

The suspect pulled out a gun, prompting the shooting victim to do the same, Spencer said.

After the shooting, the alleged killer left, while the other man was rushed to University Medical Center, where he died, Spencer said.

A witness provided a license plate number that led to the subsequent arrest of the alleged killer in southwest Las Vegas.

Spencer said investigators had not yet determined if the victim fired his gun.

Police will identify the murder suspect, who was not yet listed in booking logs as of early Friday, while the Clark County coroner’s office will release the victim’s name.