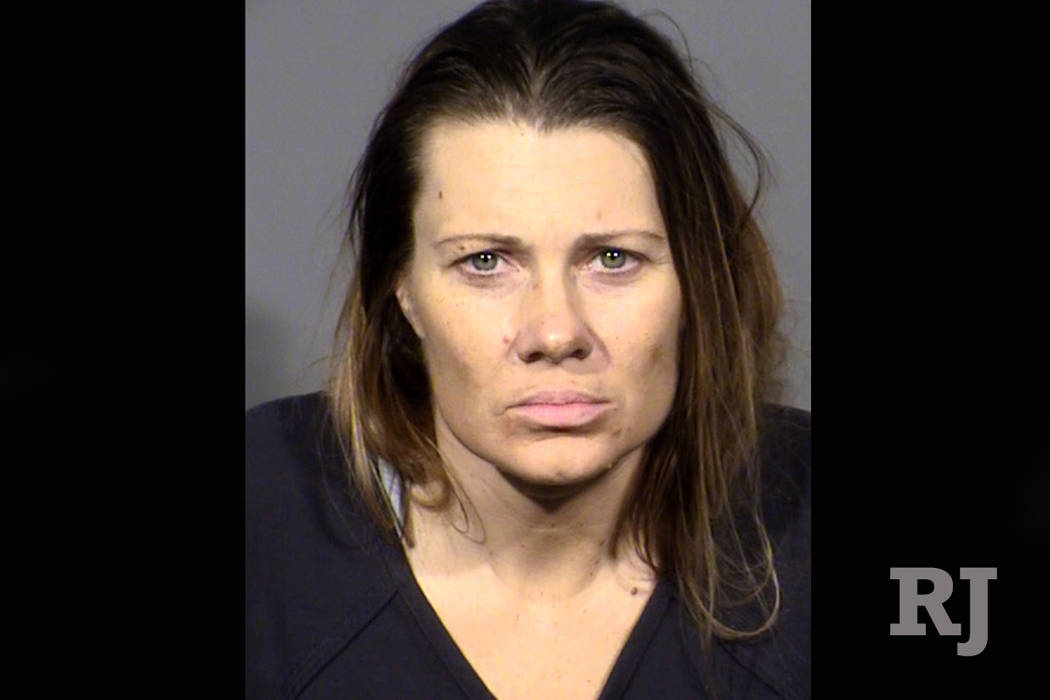 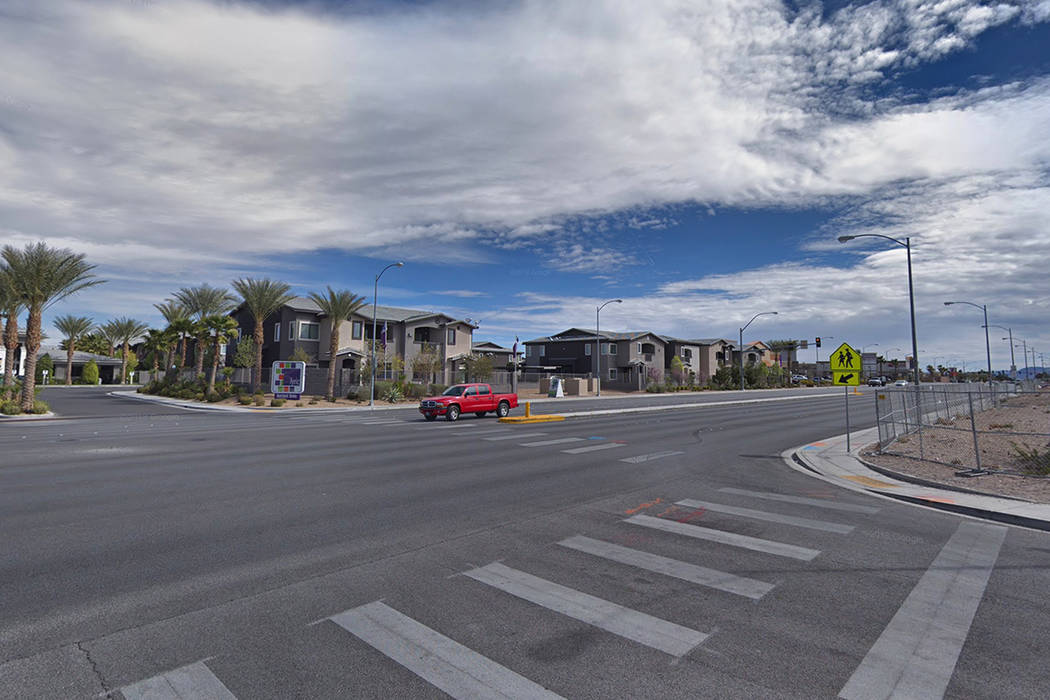 A woman who was arrested on suspicion of child abuse Monday now faces a murder charge in the death of a 4-year-old.

Las Vegas police and medical personnel were called to an apartment complex on the 300 block of East Silverado Ranch Boulevard after receiving a report of a child drowning, police spokesman Larry Hadfield said. Emergency responders took the unresponsive child to Sunrise Hospital and Medical Center.

A medical examination found no evidence of drowning, Hadfield said, but the child did have injuries consistent with abuse and neglect.