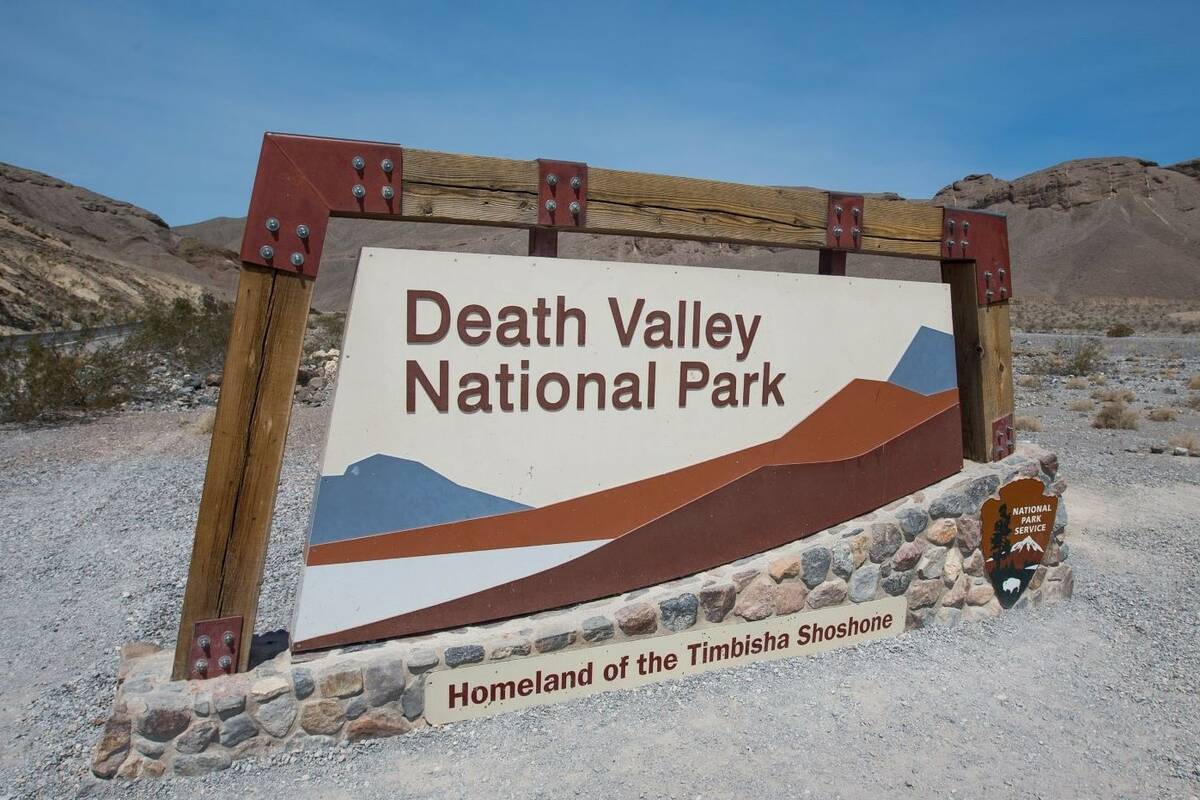 A Las Vegas couple killed in a suspected murder-suicide were identified by the National Park Service on Wednesday.

Paul Fischer, 73, called police on Jan. 13 to report that he killed his wife, who had chronic health issues, according to a statement from the park service.

Fischer died by suicide before police arrived. He told police where to find his wife, Mary Fischer, 72.