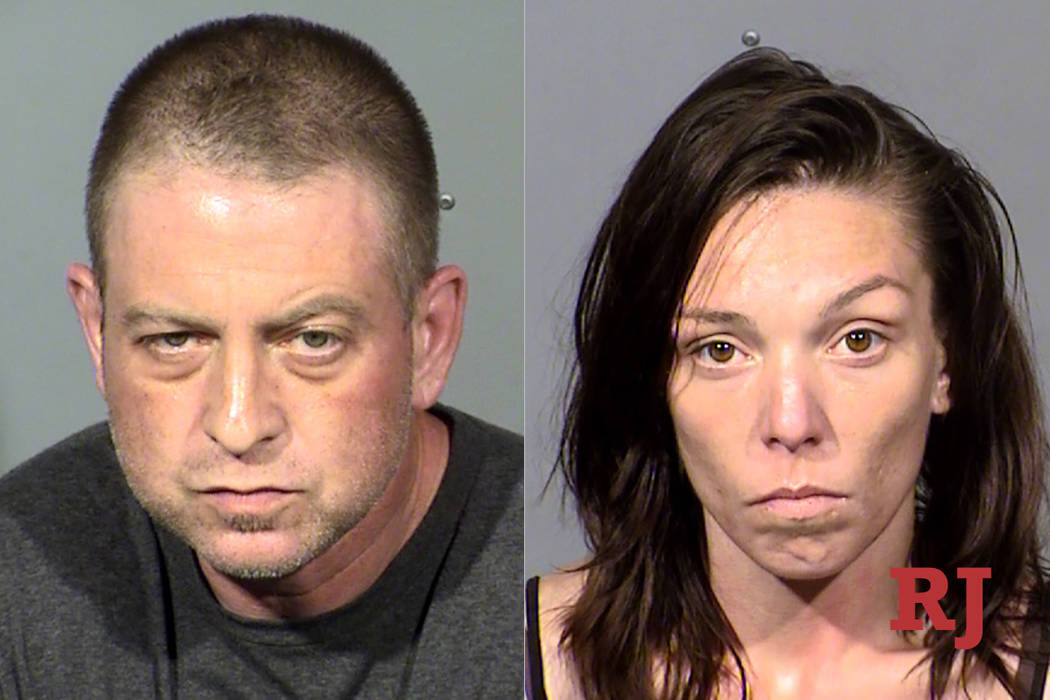 A judge denied bail Tuesday for a man charged in the death of a woman whose body was found in a concrete and wooden structure in the Las Vegas desert.

Chief Deputy District Attorney Pamela Weckerly said prosecutors had “a great concern” that Christopher Prestipino, 45, who faces charges of murder, first-degree kidnapping resulting in substantial bodily harm and conspiracy to commit murder would flee the area if he posted bail.

In a separate courtroom, Lisa Mort, 31, who faces faces a charge of harboring, concealing or aiding a felon in connection with the unidentified woman’s death, was ordered released under electronic monitoring.

The woman whose body was found last week in a structure in a desert area north of the valley had been missing since May, police said.

After not hearing from the woman for several days, her family reported her missing on May 31 to the Metropolitan Police Department.

In mid-July, police said, an anonymous tip led detectives to Prestipino and Mort, his alleged co-conspirator.

Detectives suspect that Prestipino held the victim against her will inside his home and that Mort “had knowledge of what had occurred and assisted Prestipino.”

In Prestipino’s hearing, Hua denied media requests for electronic coverage, such as photographs and video, of the proceeding, which was scheduled for 8 a.m., citing a Nevada Supreme Court rule that the requests had not been filed 24 hours in advance.

“That is the rule,” Hua said. “I didn’t write it; nobody asked for my opinion.”

The temporary judge issued her decision after Deputy Public Defender Sarah Hawkins, who used her body as a shield from photographs of Prestipino in court, referenced unspecified “violations” of the rule.

But the high court’s rule also states that a “judge may grant such a request on shorter notice or waive the requirement for a written request.”

Media were not made aware of Prestipino’s arrest until the Metropolitan Police Department issued a news release at 11:51 p.m. Monday.

The Review-Journal delievered its request via email within 35 minutes of receiving the release.

In Mort’s case, Las Vegas Justice of the Peace Harmony Letizia approved a media request that was filed simultaneously.