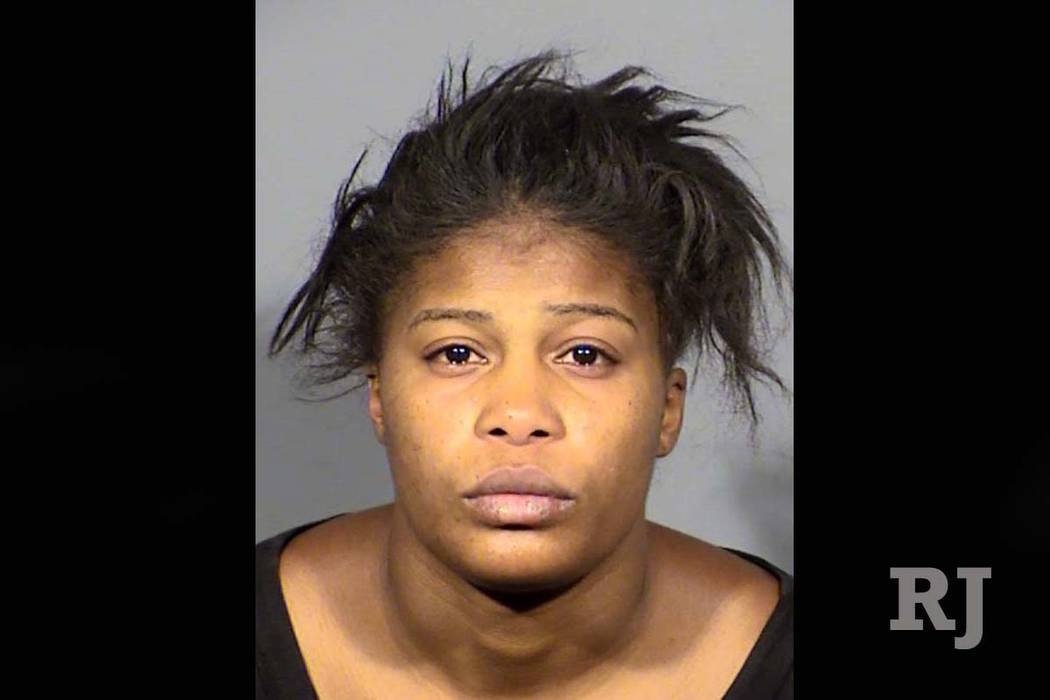 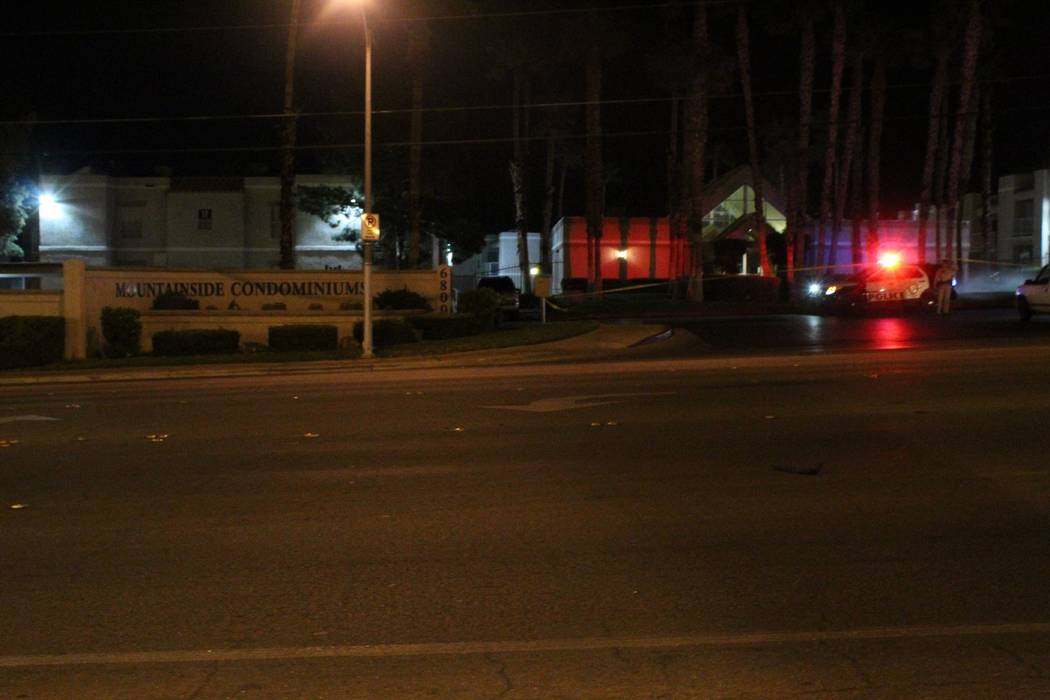 A woman faces a murder charge after Las Vegas police found the body of a young child inside a duffel bag in her east valley home.

Aisha Thomas, 29, called police around 9 p.m. Thursday and told officers that her 3-year-old daughter had wandered off while she was taking her four children to an Albertsons on the corner of Lake Mead and Hollywood boulevards, Metropolitan Police Department homicide Lt. Ray Spencer said.

In keeping with police protocol, officers first received the woman’s consent to search her apartment at a complex across the street from the store. Spencer said that’s the first place officers look for missing children, because they often hide in their own homes.

After discrepancies emerged in Thomas’ account, officers searched the apartment for a second time and found a duffel bag in a master bedroom closet.

Inside they discovered the body of a child inside the bag that matched the missing girl’s description, Spencer said. He said it appeared that the child had died within the previous three days.

The girl’s cause and manner of death will be determined by the Clark County coroner’s office.

Her father, 30-year-old Don Hunt, was arrested Sunday in an unrelated incident when police responded to a domestic violence call at their home and discovered he had outstanding warrants, Spencer said. Thomas was taken into custody after the child’s body was found.

Thomas remains in the Clark County Detention Center without bail, according to court records.

Her other three children, all younger than 3, were taken by Clark County Child Protective Services. Spencer said CPS had investigated the family once in 2017.

Police are asking anyone with information about the case to call Metro’s homicide section at 702-828-3521 or email Metro at homicide@lvmpd.com. Anonymous tips may be left with Crime Stoppers at 702-385-5555 or at crimestoppersofnv.com.