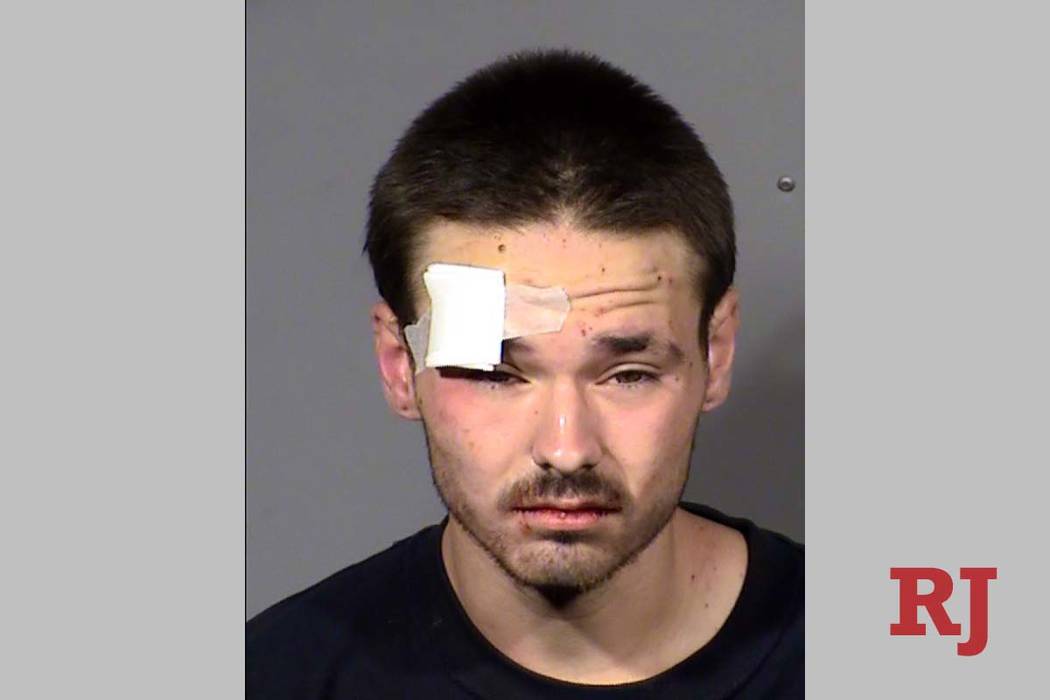 A 21-year-old man has been booked on a murder charge in connection with a deadly shooting in east Las Vegas early Sunday.

Few details have been released by Metropolitan police.

The only details released so far in the case is that police were called to a shooting scene early Sunday at 5781 Shinyleaf Circle, near South Sloan Lane south of East Charleston Boulevard. Police said a report of a battery with a deadly weapon prompted the department’s homicide unit to be called.