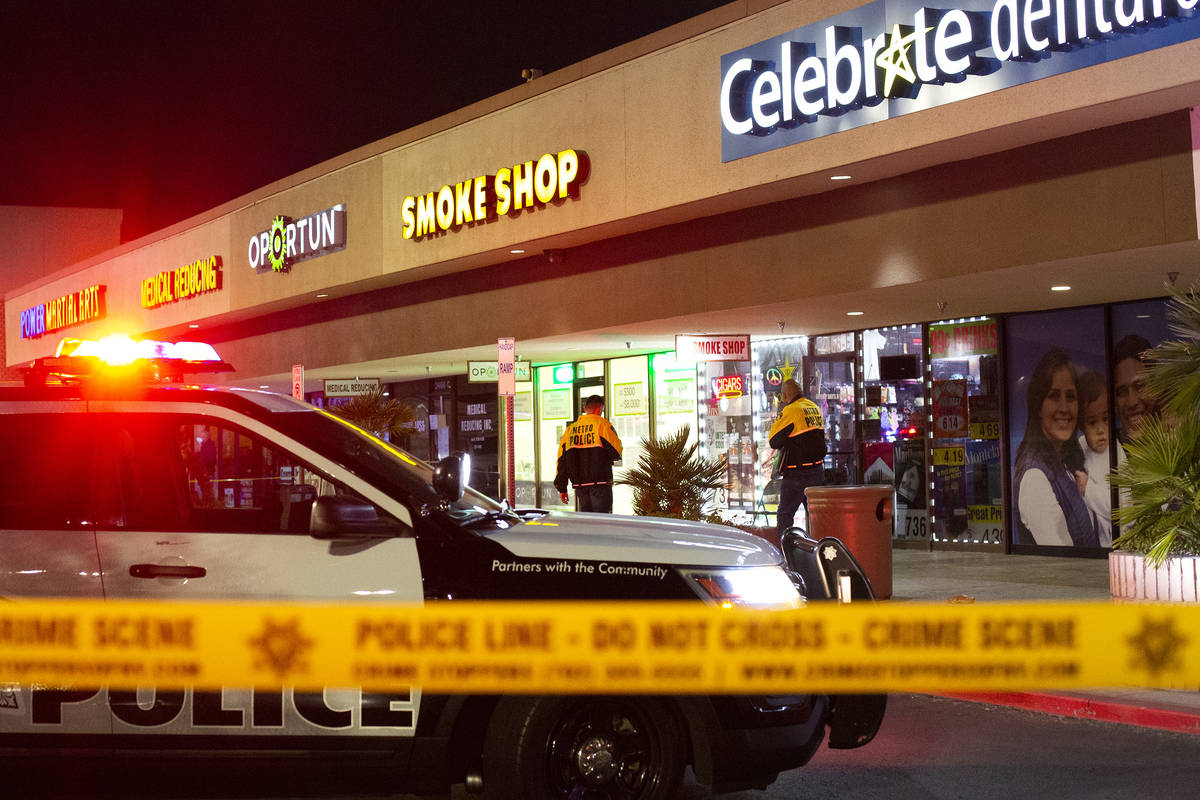 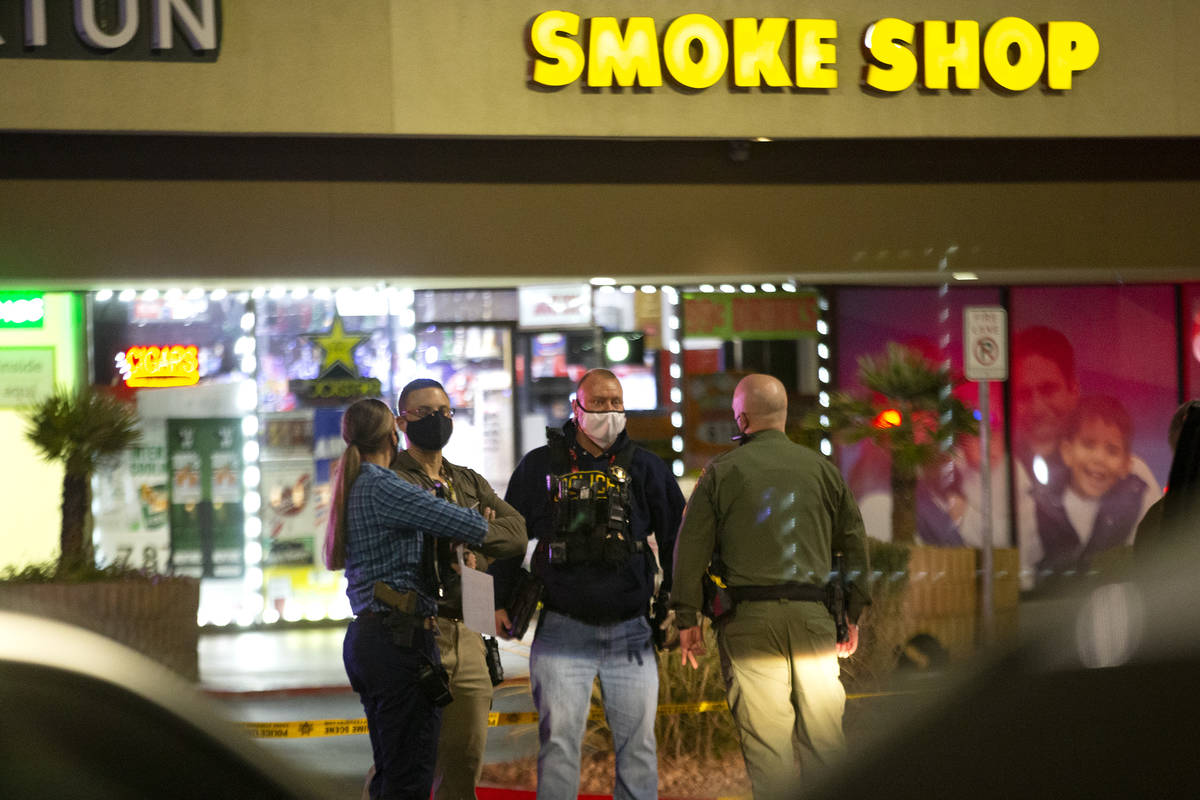 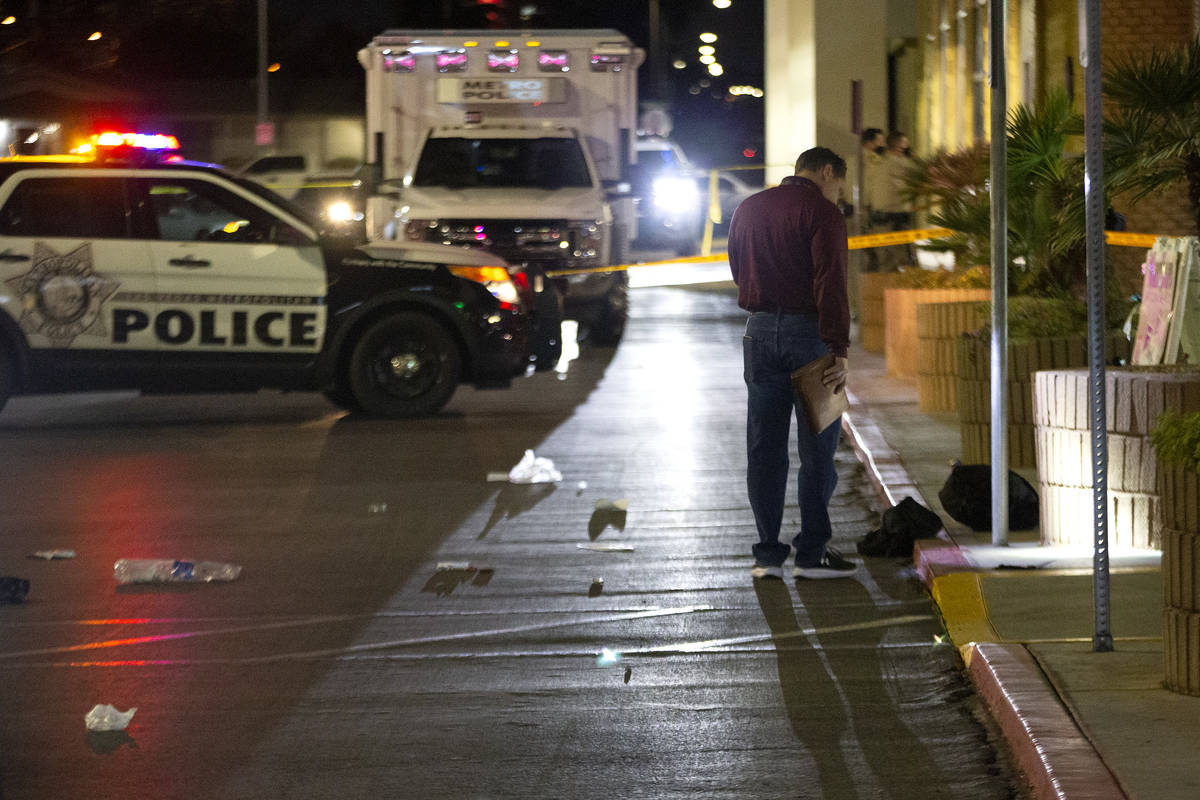 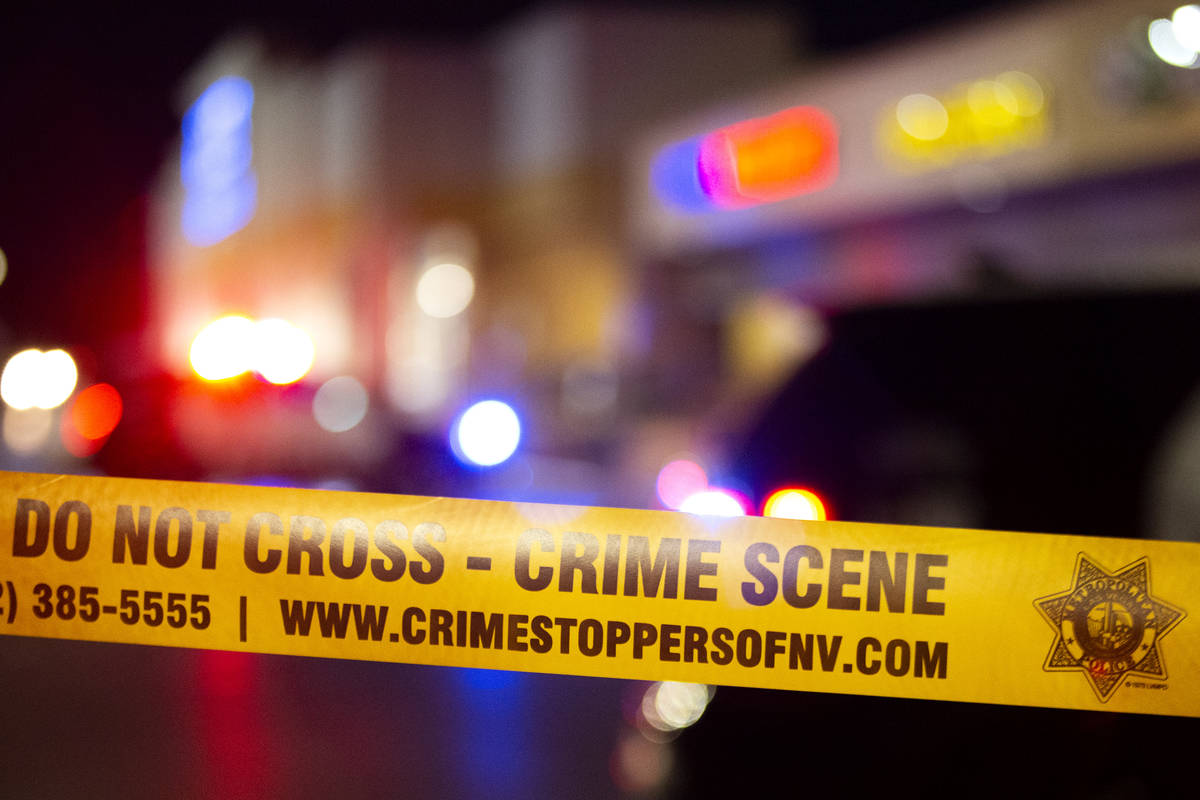 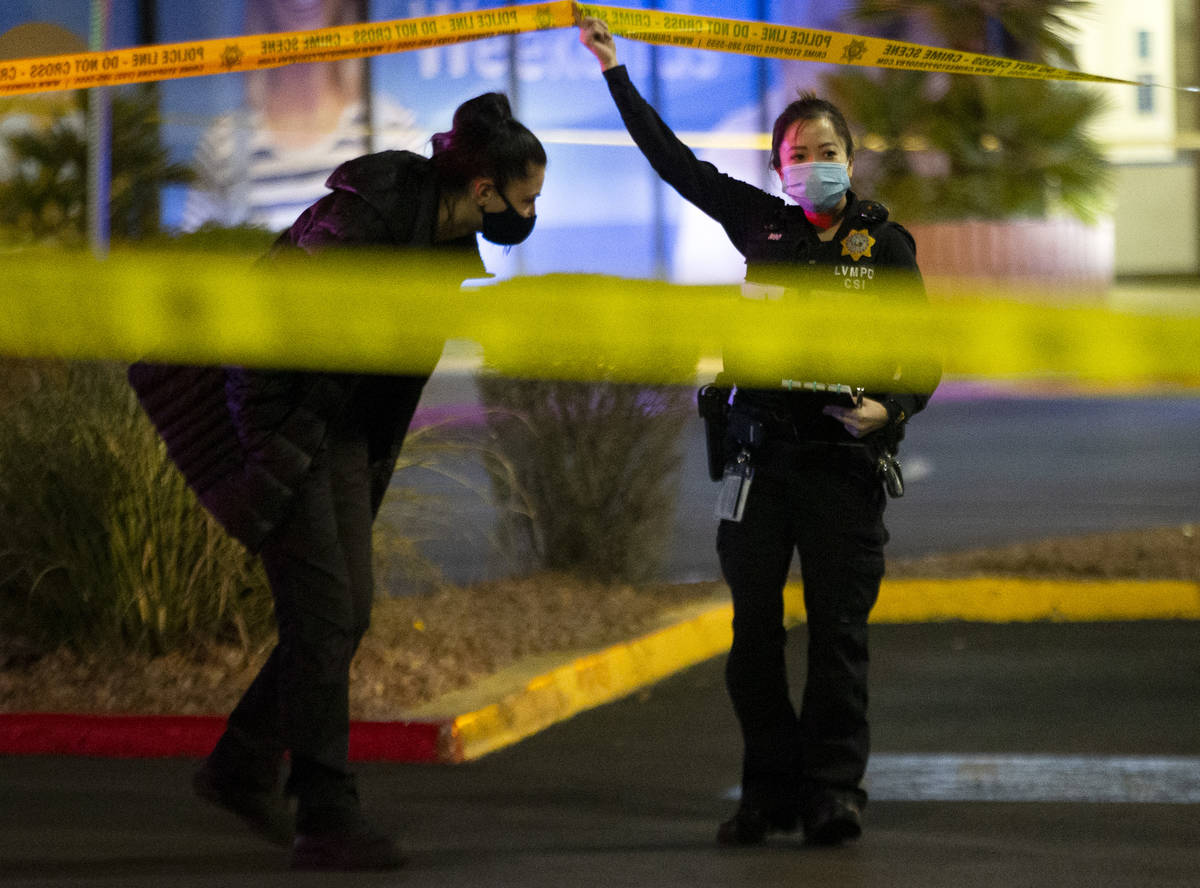 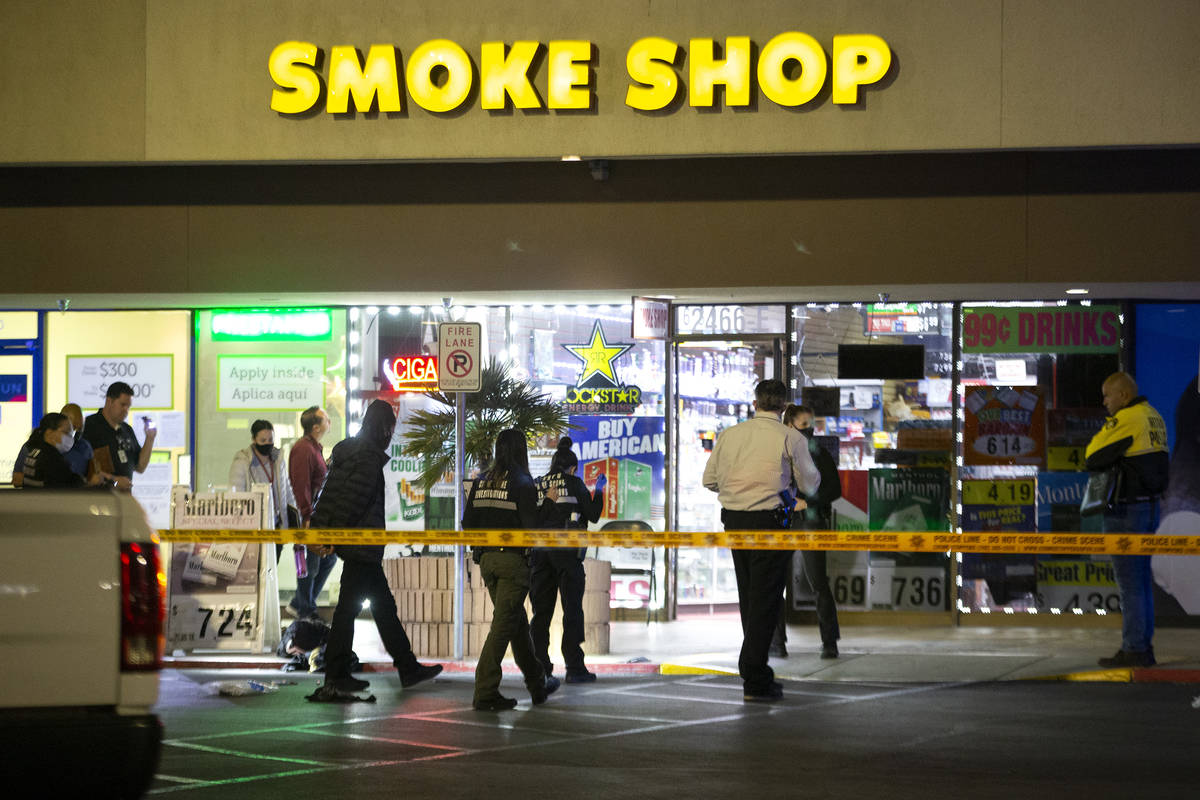 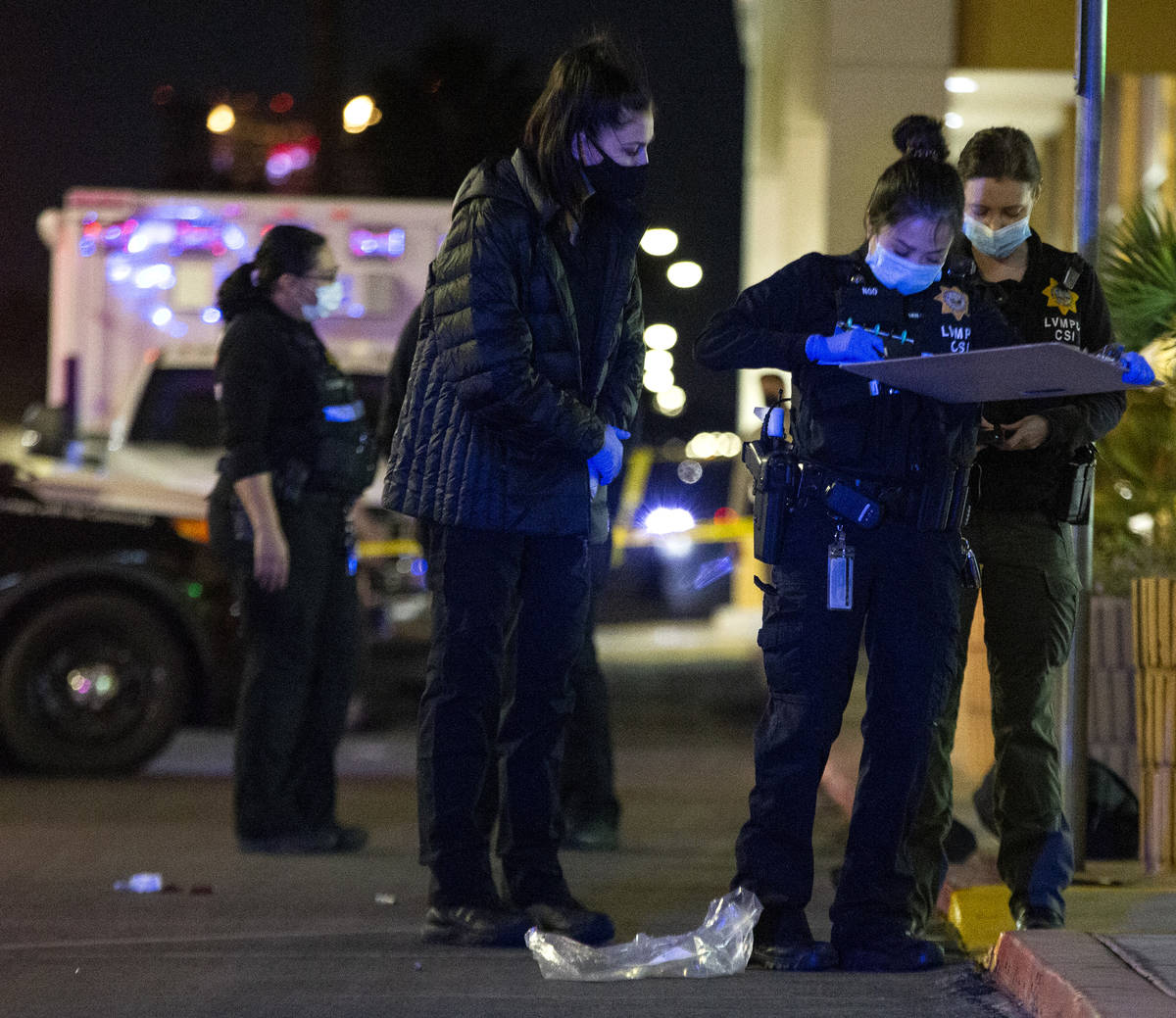 A man was shot outside a Las Vegas smoke shop after he was caught trying to shoplift, police said.

Investigators believe the man was caught attempting to shoplift, and he and another man got into a fight in the parking lot when one of them pulled out a gun and shot the other, Spencer said.

“Initial details that we’re getting is that the deceased was either a prior shoplifter or was suspected of shoplifting tonight or on a different occasion,” Spencer said. “But again, that’s very preliminary that we’ve been told from the employee at the scene.”

The victim was taken to Sunrise Hospital and Medical Center where he died.

Spencer said several people inside the store left after the shooting but before police arrived, so officers are seeking any witnesses who may have left.