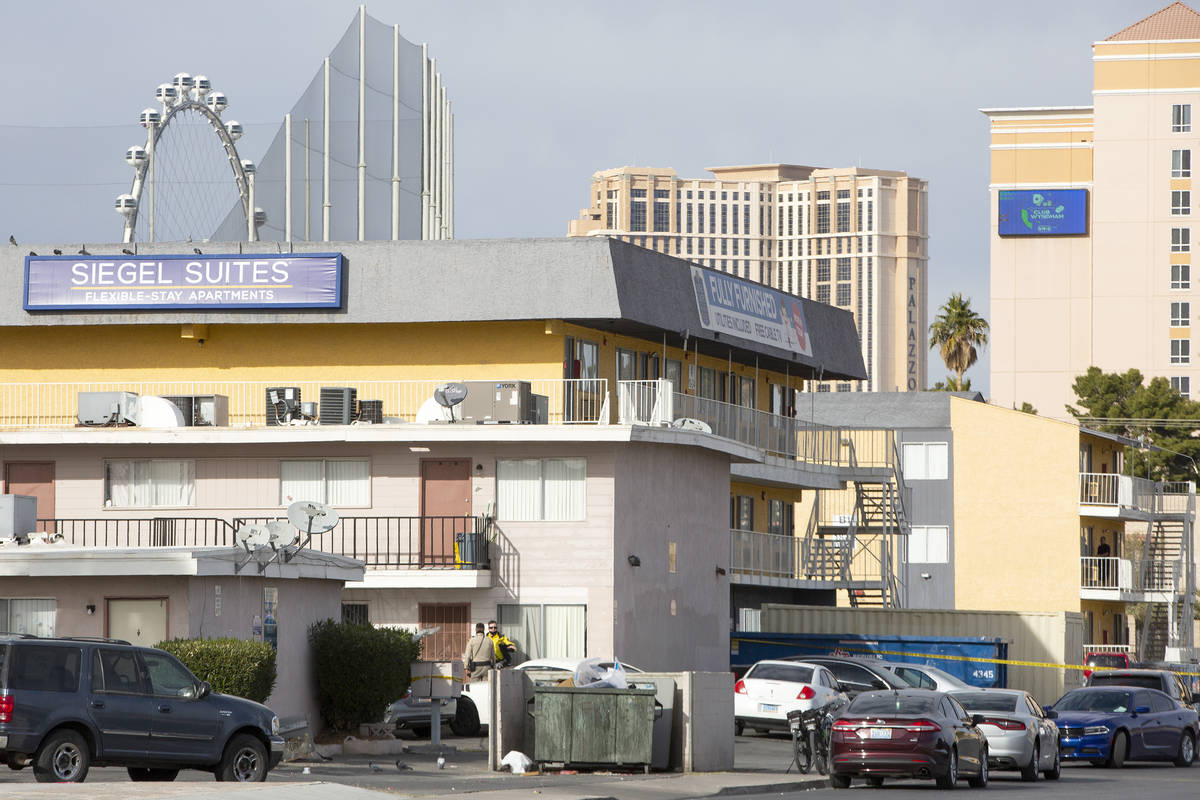 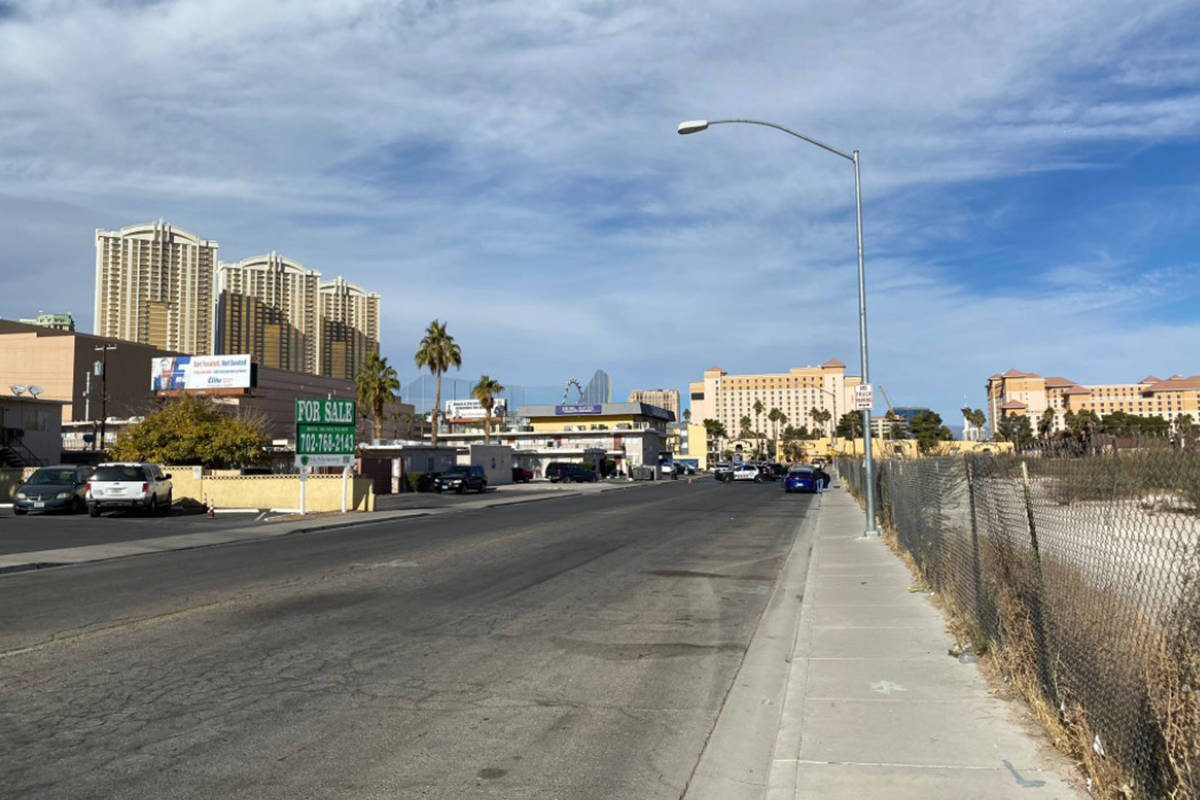 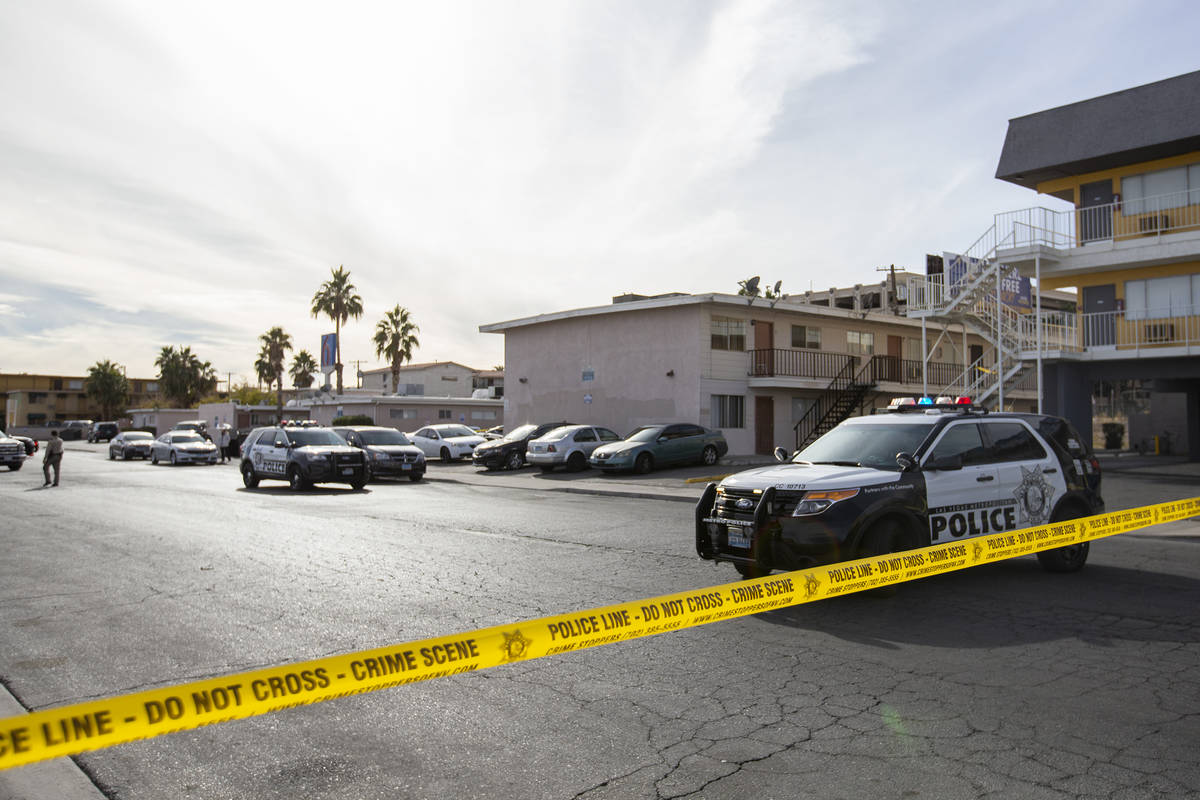 A man was shot and killed in the central Las Vegas Valley on Sunday morning.

Police responded to an apartment on the 4700 block of Deckow Lane, near Tropicana Avenue and Koval Lane, after receiving a report about 10:30 a.m. of a man being shot, Metropolitan Police Department homicide Lt. Ray Spencer said.

When officers and medical personnel arrived, they found a man in his early 30s dead of a gunshot wound, Spencer said.

The suspected shooter, a man also in his early 30s, was last seen running west from the scene, he said. Police have not made any arrests.

Spencer said the men were friends. The suspected shooter was recently released from prison in California and was living with his mother at the apartment, he said.

Before the shooting, the two men were involved in an altercation, Spencer said.

Metro homicide Lt. Ray Spencer with early details on the investigation near Trop and Koval. pic.twitter.com/YRohWQHlo4