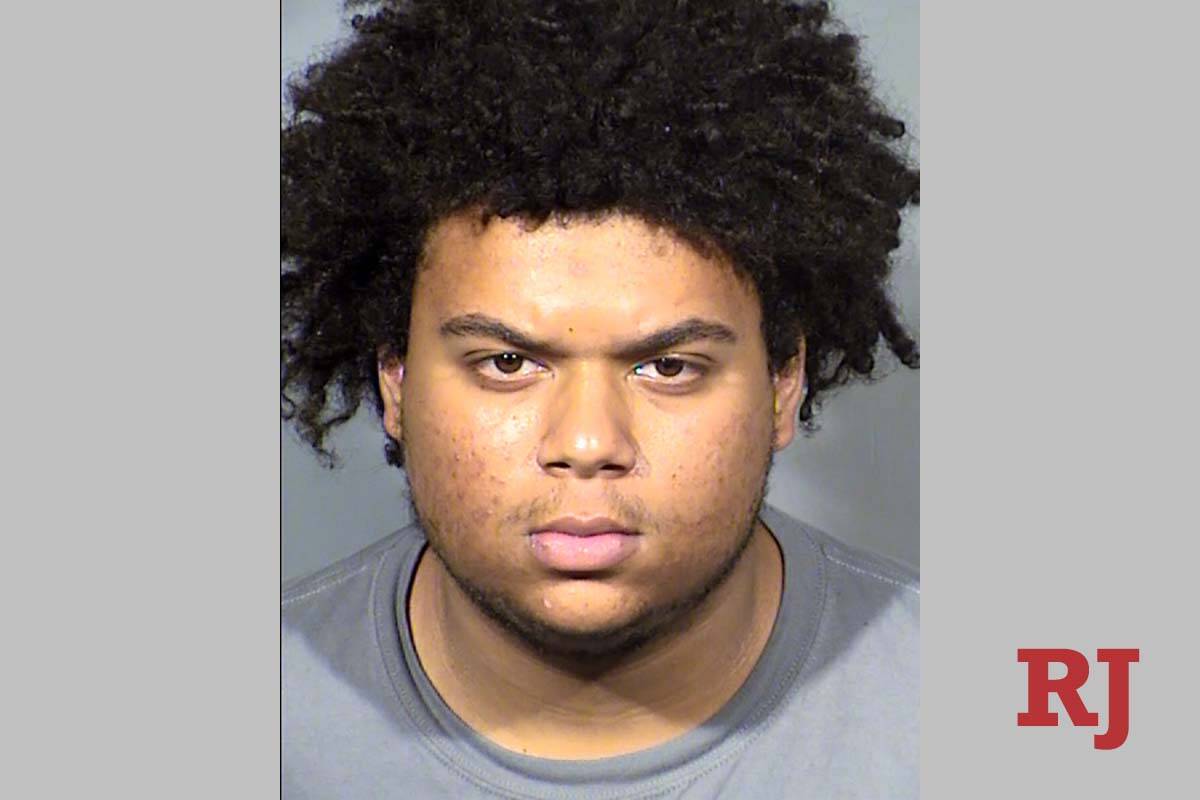 A Las Vegas police arrest report stemming from the slaying of Christopher Masters, 48, says Masters won a $4,000 jackpot on Nov. 7 at a local gaming establishment. Masters had then mentioned winning the jackpot to friends in the neighborhood where he lived near South Royal Crest Street and Twain Avenue.

Witnesses told police that on the same day Masters won the jackpot, he and an acquaintance were victimized in an armed robbery in which two assailants stole $1,000 cash from the pair on the 3700 block of Royal Crest Street.

Police said witnesses identified Jeremiyah Hines, 18, as the gunman in the case. One witness picked Hines out of a photo lineup, police said. Another witness told police they saw Hines with Masters before his killing.

Hines was arrested in a car on Royal Crest on Nov. 18.

Court records indicate there have been no other arrests in the case.

When detectives asked Hines during questioning why “citizens in the area were saying he was responsible for shooting Masters, Hines pointed at himself,” police wrote in his arrest report. “When asked directly if he shot Masters, Hines denied doing it and stated he was not anywhere in the area.”

He remained in custody at the Clark County Detention Center Tuesday morning.