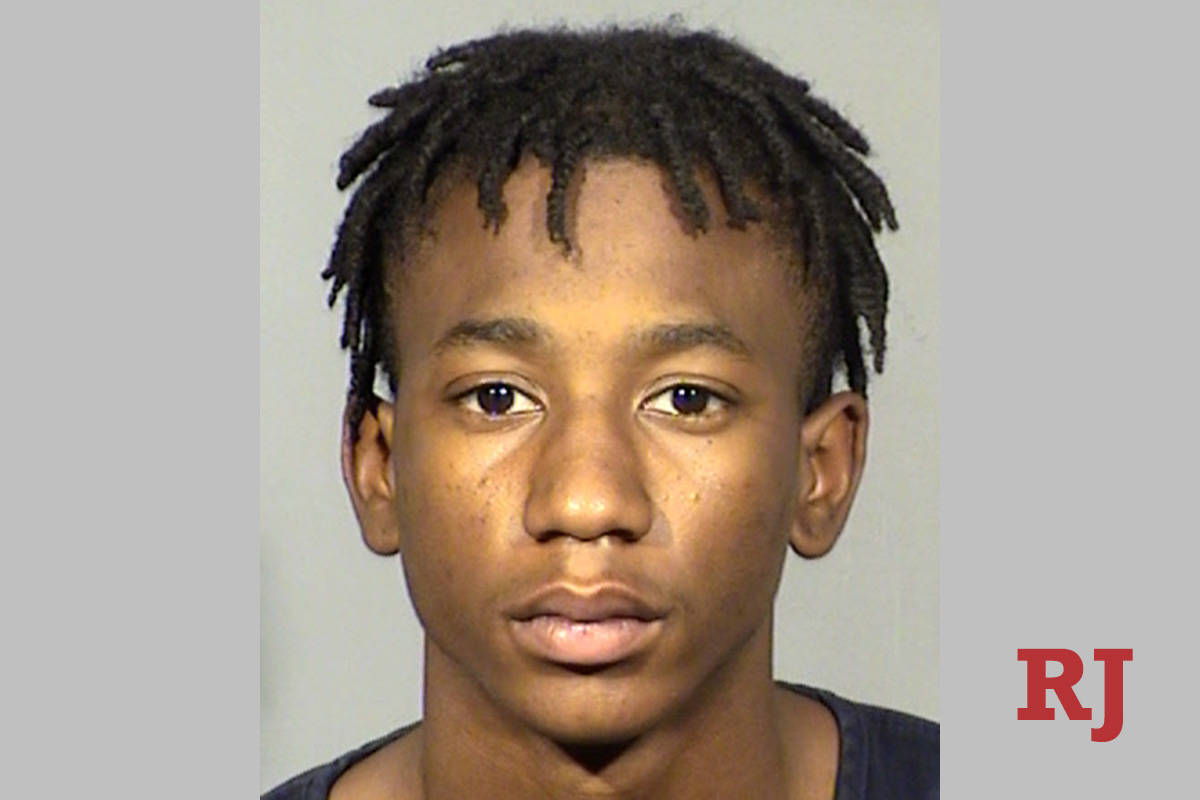 A man fatally shot early Saturday following an argument at a west valley hookah lounge has been identified by the Clark County coroner’s office.

Las Vegas police said Dorian Bond, 25, was one of two men shot in the parking lot of a shopping center at 6020 W. Flamingo Road, near Decatur Boulevard, at 2:52 a.m.

A second person wounded by a gunshot was identified by police as Jaylon McKenzie, 21. McKenzie has since been arrested on a single count of open murder with use of a deadly weapon in Bond’s death.

McKenzie’s brother, Jeramiah McKenzie, 18, was also arrested at the scene of the shooting on counts of attempted murder and assault with a deadly weapon.

Police said the shooting unfolded after “a group of people got into an argument inside of a hookah lounge.” The individuals arguing were asked to leave the business, which they did. Gunfire then erupted in the shopping center parking lot a short time later.

The coroner’s office did not identify a hometown for Bond, who died from multiple gunshot wounds to the torso. His death has been ruled a homicide. Police did not release further details on what the argument was about.

The McKenzie brothers were each scheduled for court appearances in Las Vegas Justice Court on Tuesday morning.