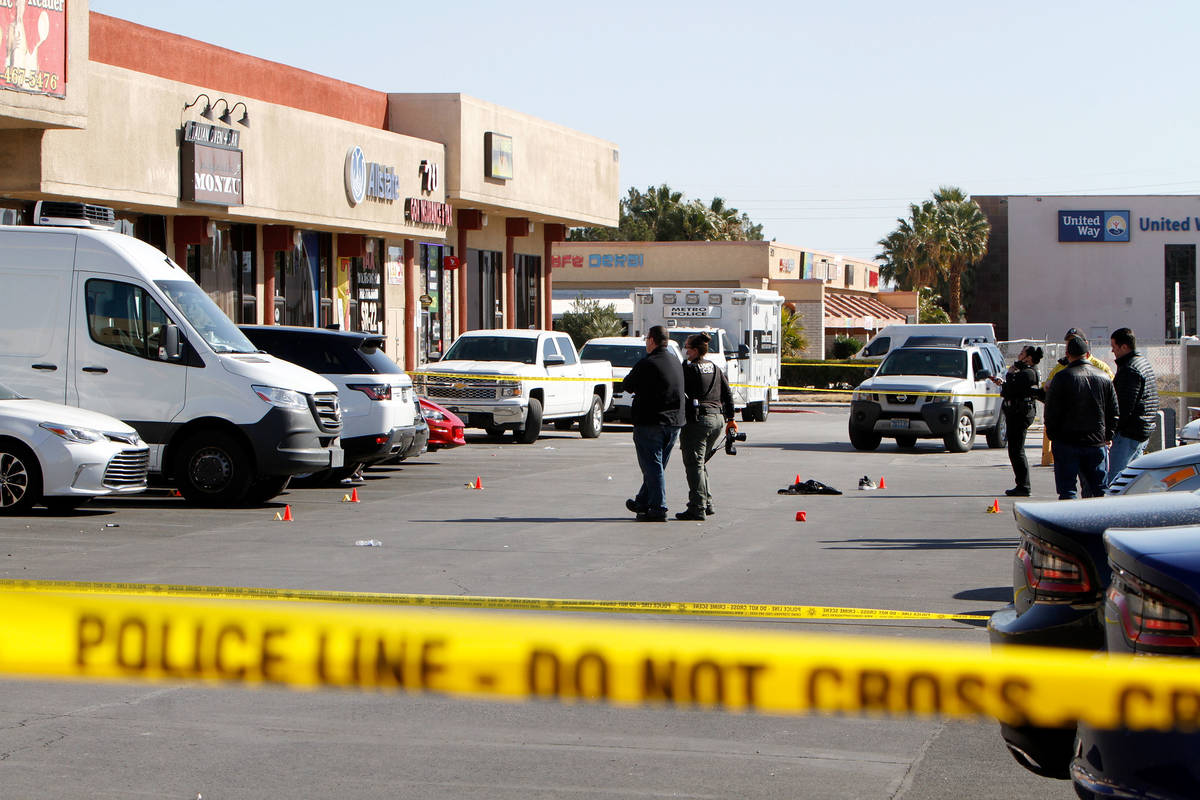 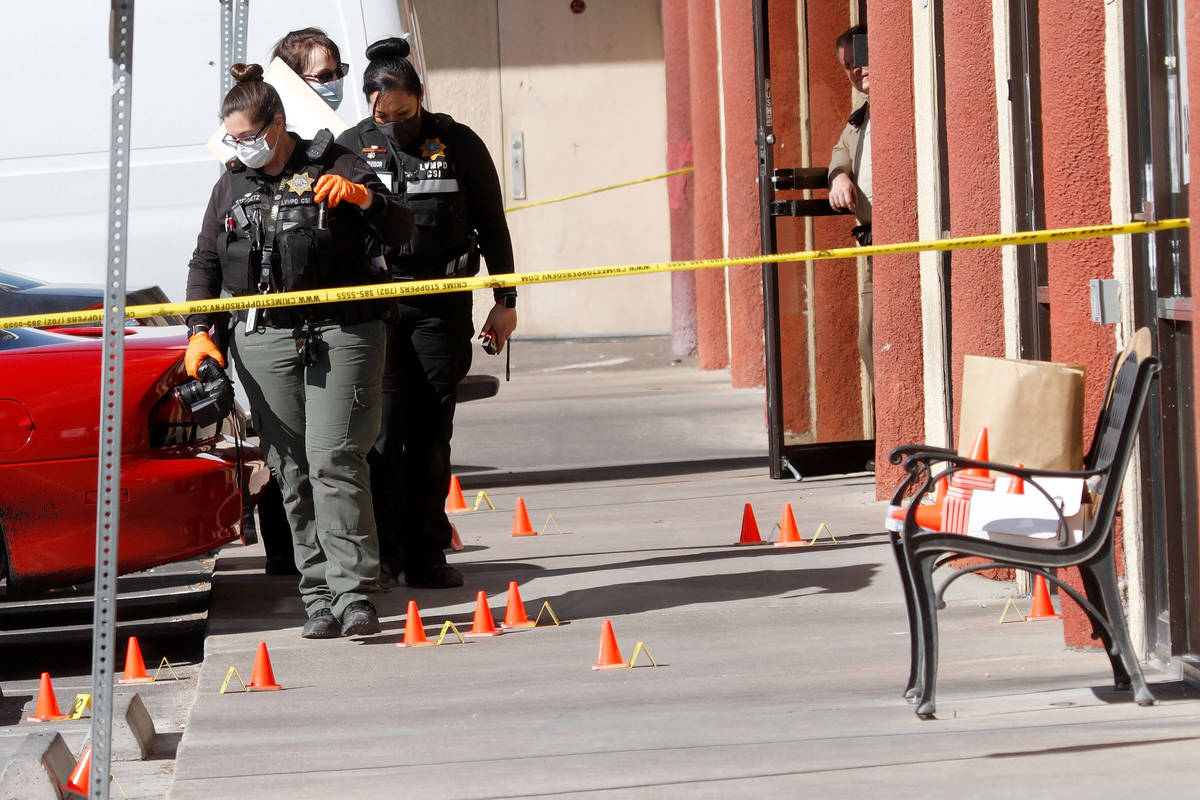 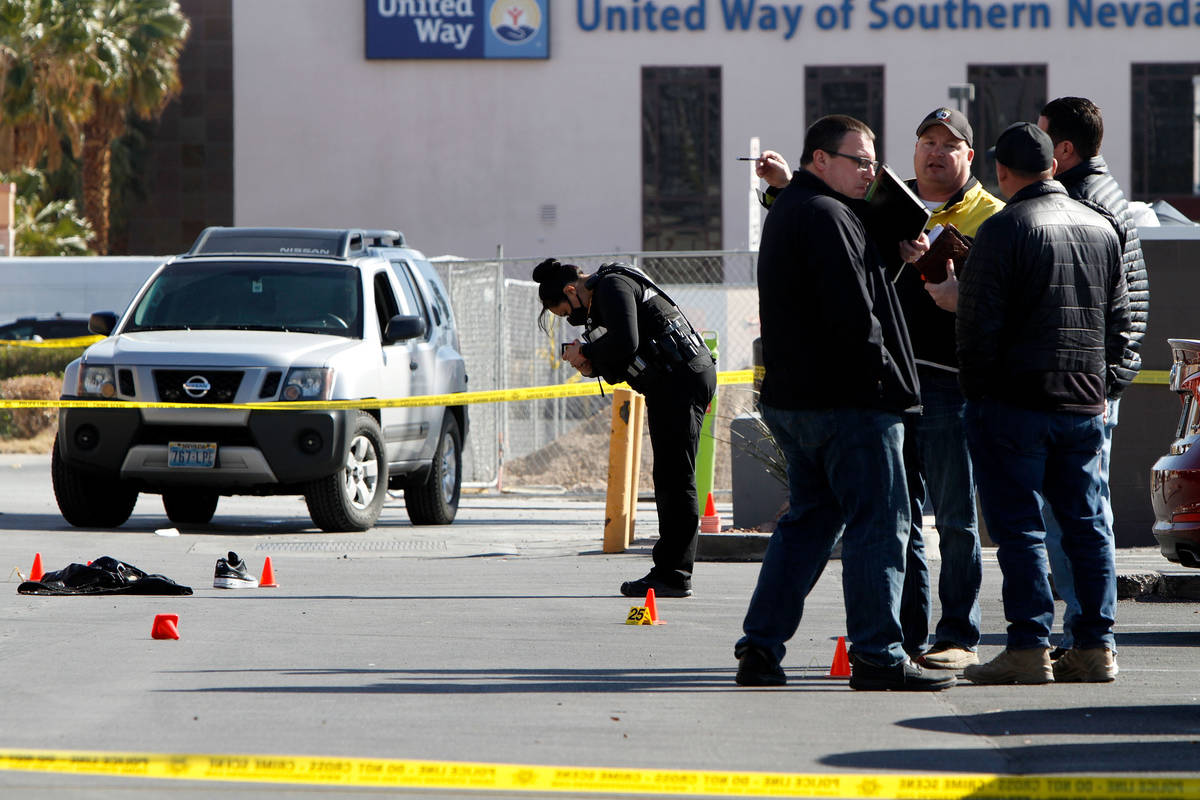 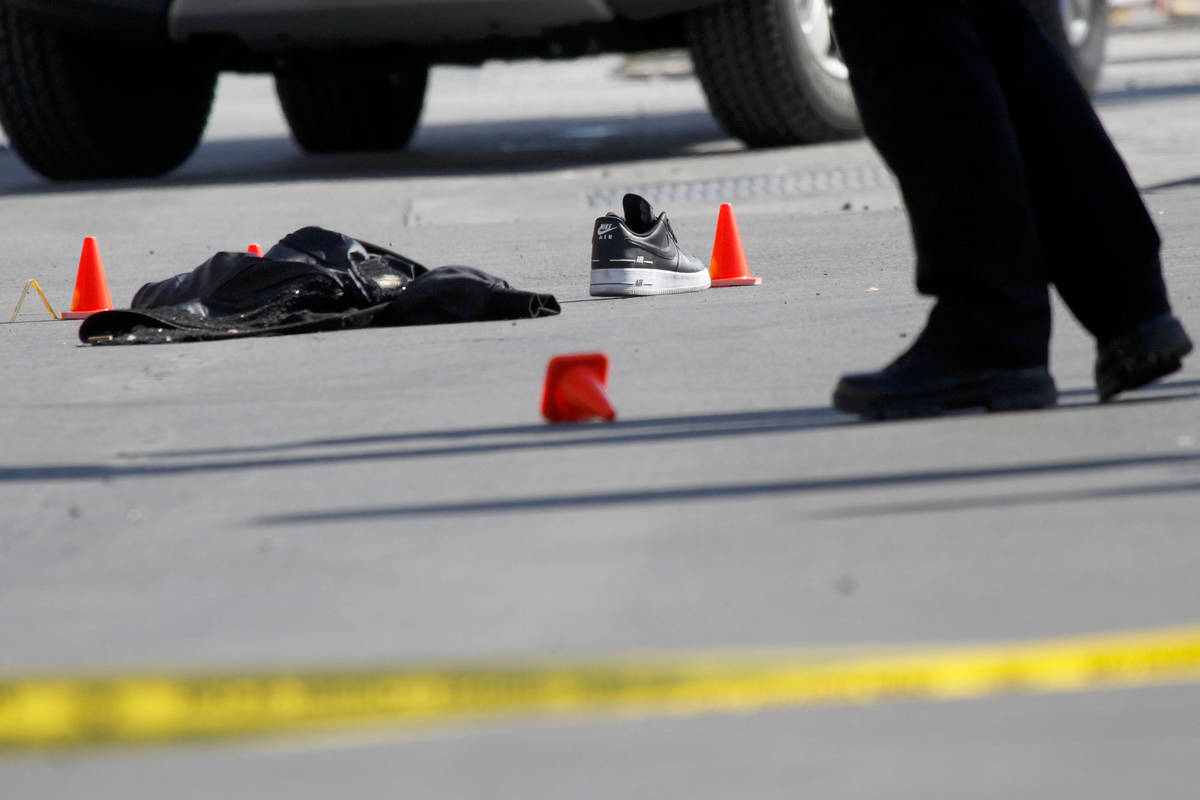 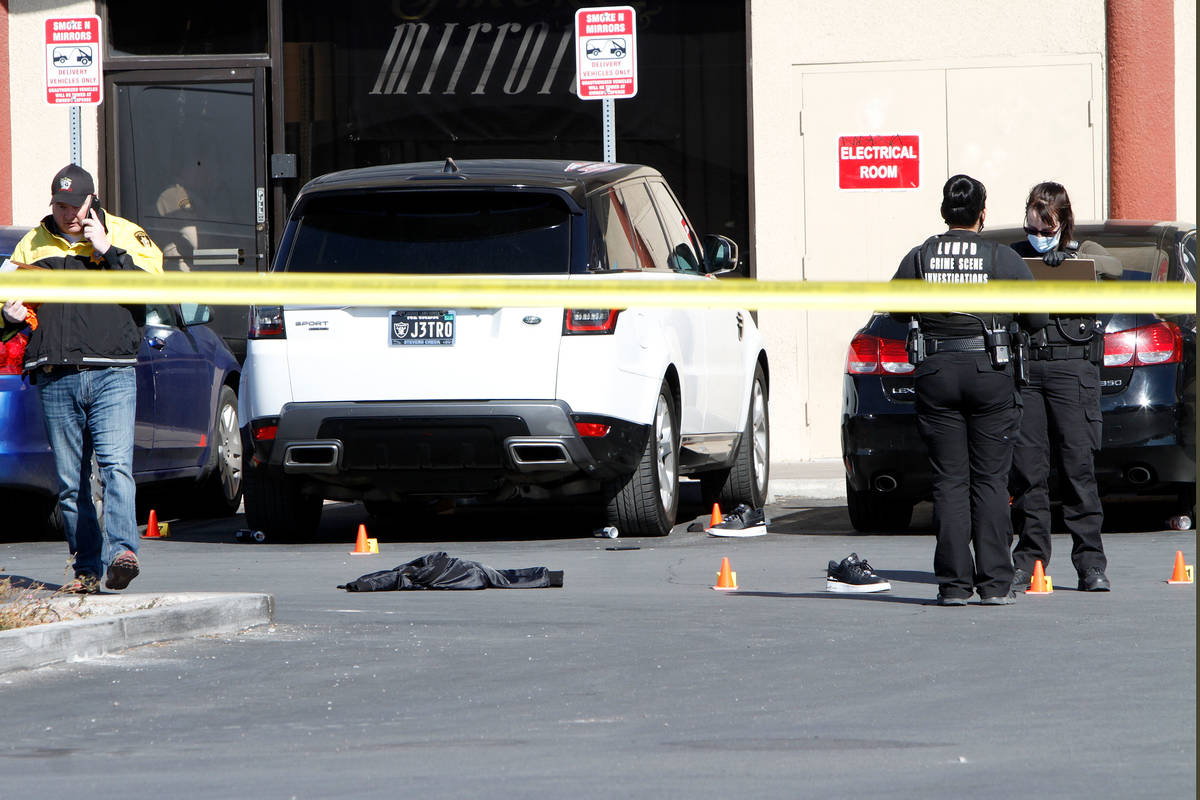 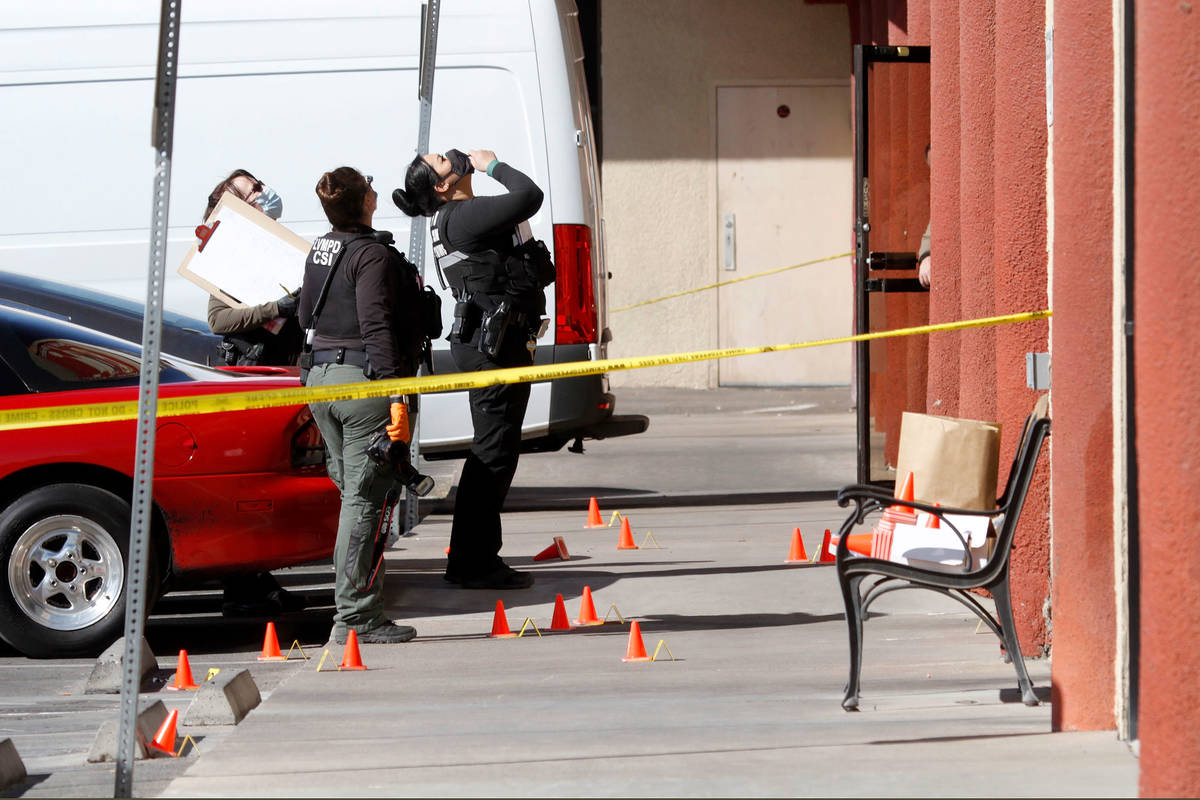 A man stood outside the tape waiting for his wife, who he said was at one of the businesses.

The man, who declined to give his name, said when he arrived at the complex he saw a body lying on the ground between an Italian restaurant and a hookah lounge. The body was taken away by the Clark County coroner’s office, he said.

The coroner’s office will name the person killed once relatives have been notified. Further information was not immediately available. Both men arrested had a court hearing scheduled Tuesday, jail records showed.