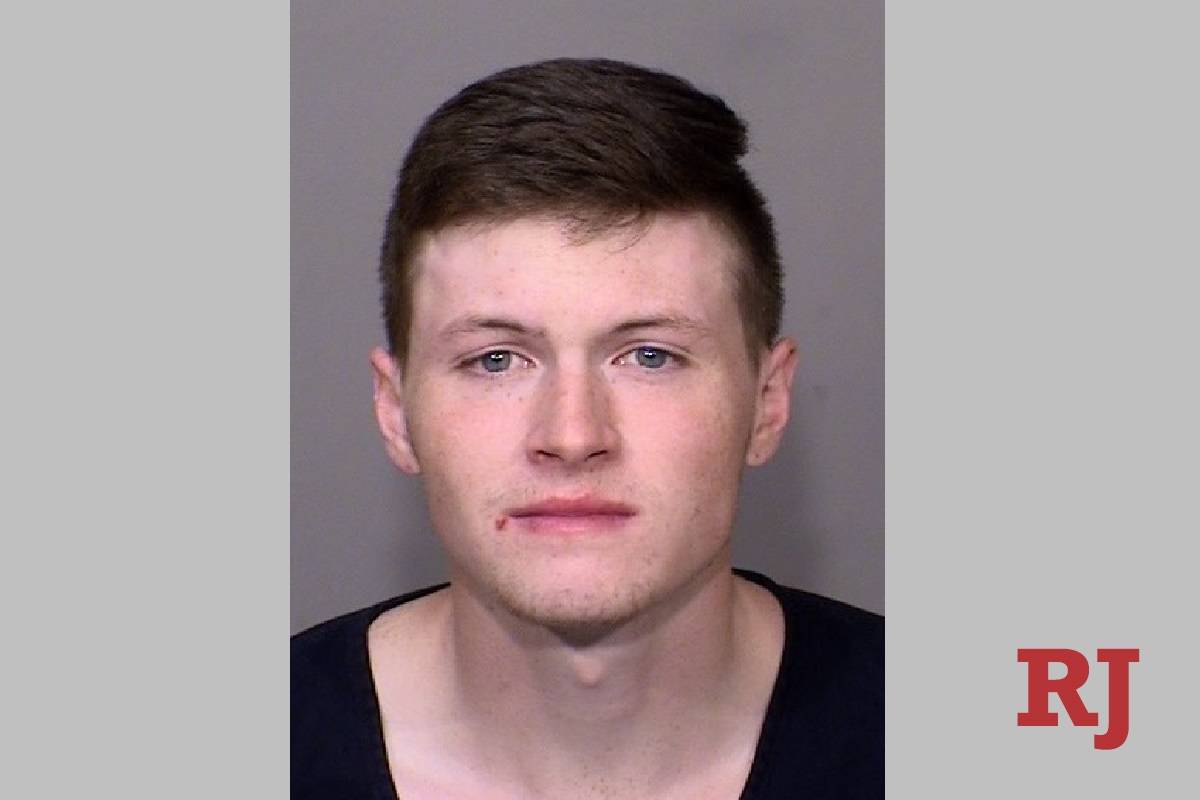 The Nevada Department of Public Safety is investigating a homicide from Tuesday in Laughlin, the agency said in a release Friday.

Officers responded to a report of an altercation at a residence and found a man dead at the Desert Springs senior community, the release said. Police later found and arrested 20-year-old Ethan Bright.

Bright has been charged with open murder with a deadly weapon and is being held at the Clark County Detention Center without bail, the release said. Jail records show he was also wanted on an out-of-state warrant.

Bright has a court hearing set for March 18.