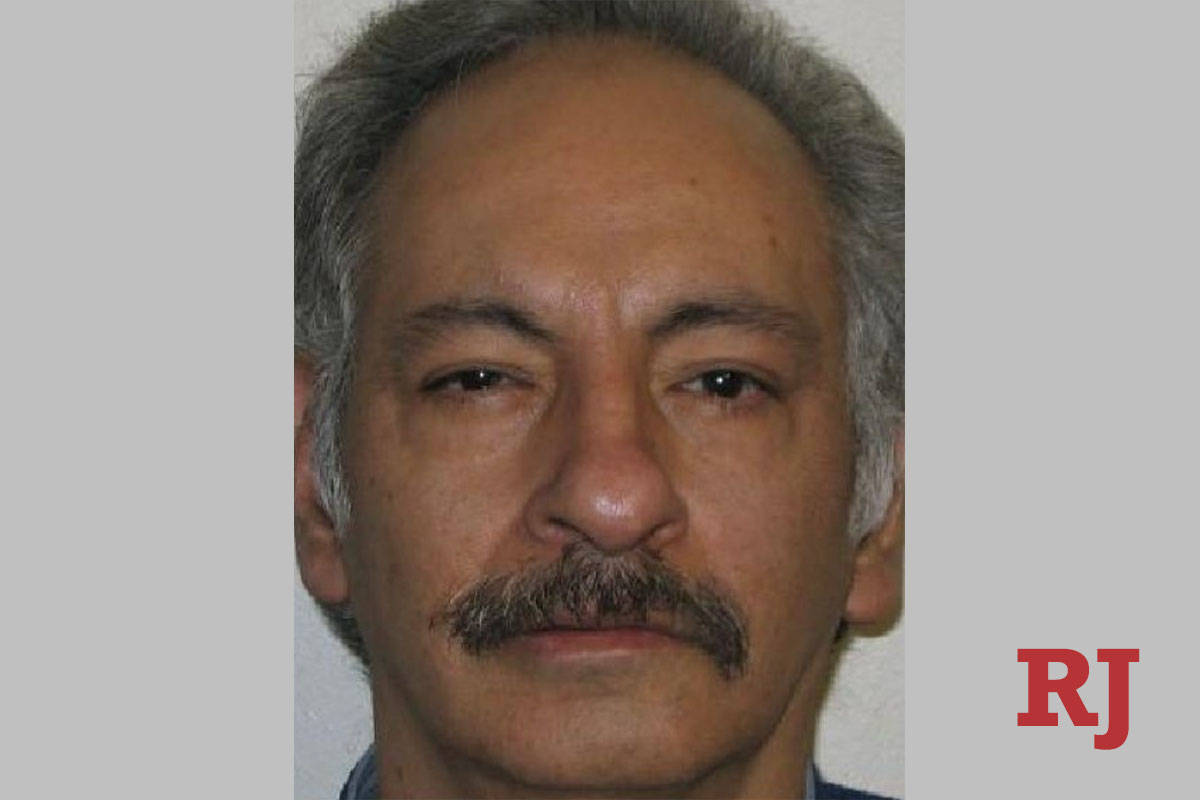 A 62-year-old man on death row for the 1985 torture and killing of his 4-year-old stepdaughter died in a Clark County prison on Monday.

Manuel Lopez died at High Desert State Prison, about 40 miles northwest of Las Vegas, according to a statement from the Department of Corrections. In 1985, Lopez was convicted of first-degree murder for the death of his stepdaughter, Jessica Cevallos, who died on Jan. 11, 1985, of a ruptured stress ulcer, the Review-Journal reported at the time.

Lopez was sentenced to death for the girl’s killing, the newspaper reported. Jessica was beat, burnt with scalding water and hung from a hook by her hair before her death, the girl’s mother, Maria Lopez, testified during the trial.

Maria Lopez was initially charged with accessory to felony child abuse after Jessica’s body was found at the family home near Owens Avenue and Mojave Road in North Las Vegas. She was later granted immunity from prosecution in exchange for her testimony against her husband, the newspaper reported.

During the trial, Manuel Lopez’s attorneys argued that his wife was the cause of the abuse, which he didn’t report because he was in love with her. Maria Lopez said she was afraid of her husband, who she said was abusive, and thought she would be deported if she reported the girl’s injuries.

The Nevada Supreme Court denied a motion to review the case in 2016, court records show.

The Clark County coroner’s office had not determined Manuel Lopez’s cause and manner of death as of Wednesday afternoon.

The 62-year-old is the second death-row prisoner to die in the past month. On April 19, 74-year-old Patrick McKenna, a killer and rapist long considered the state’s most dangerous prisoner, died at Spring Valley Hospital following a surgery and a series of heart attacks.