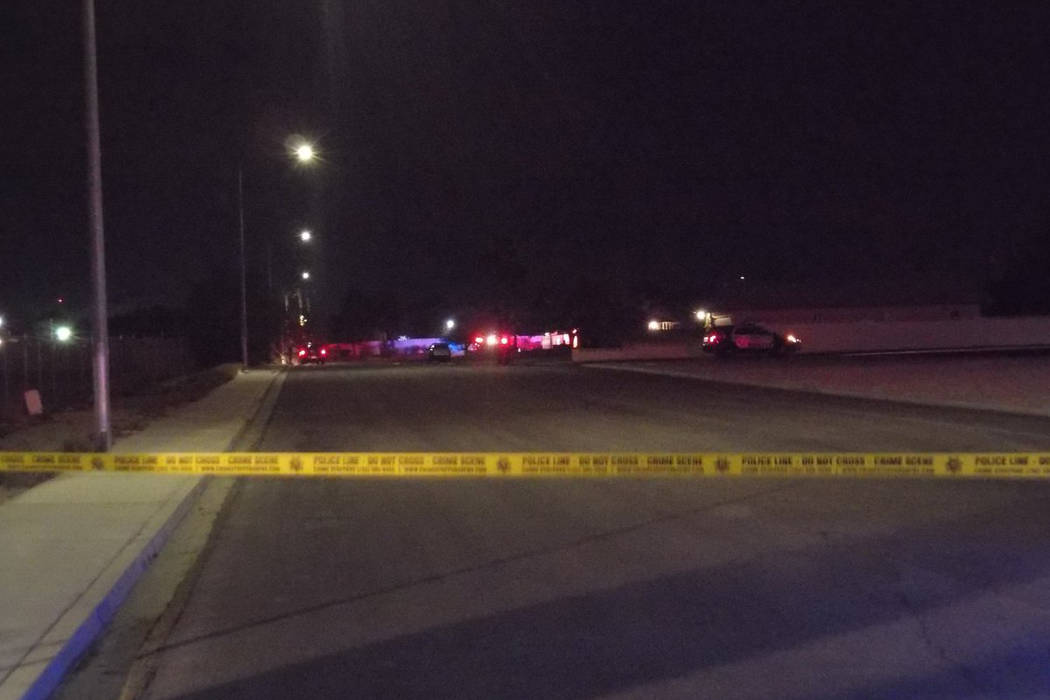 Homicide detectives are investigating after a man’s body was found in the central valley.

The body was found just after 10 p.m. Tuesday in a neighborhood near Jones and Charleston boulevards, Metropolitan Police Department Lt. Mike Welch said.

Homicide Lt. Dan McGrath said the man appeared to be in his 30s, and had injuries to his face and head. Detectives will wait for the coroner to determine the man’s cause and manner of death, but McGrath said it “does not appear to be a natural death.”

In a later statement, police said the man may have been in a fight and possibly had been stabbed.

McGrath said the man who found the body called police after he checked it and could not find a pulse.

Police said two men jumped a wall into an apartment complex just before authorities were called.

The Clark County coroner’s office will identify the man who died after his next of kin are notified. 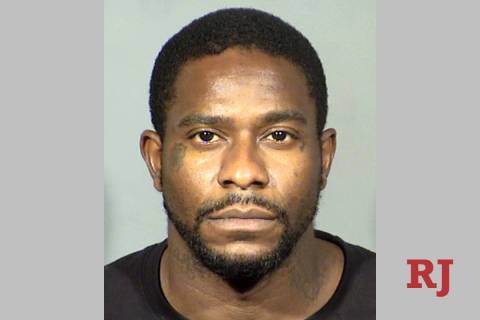