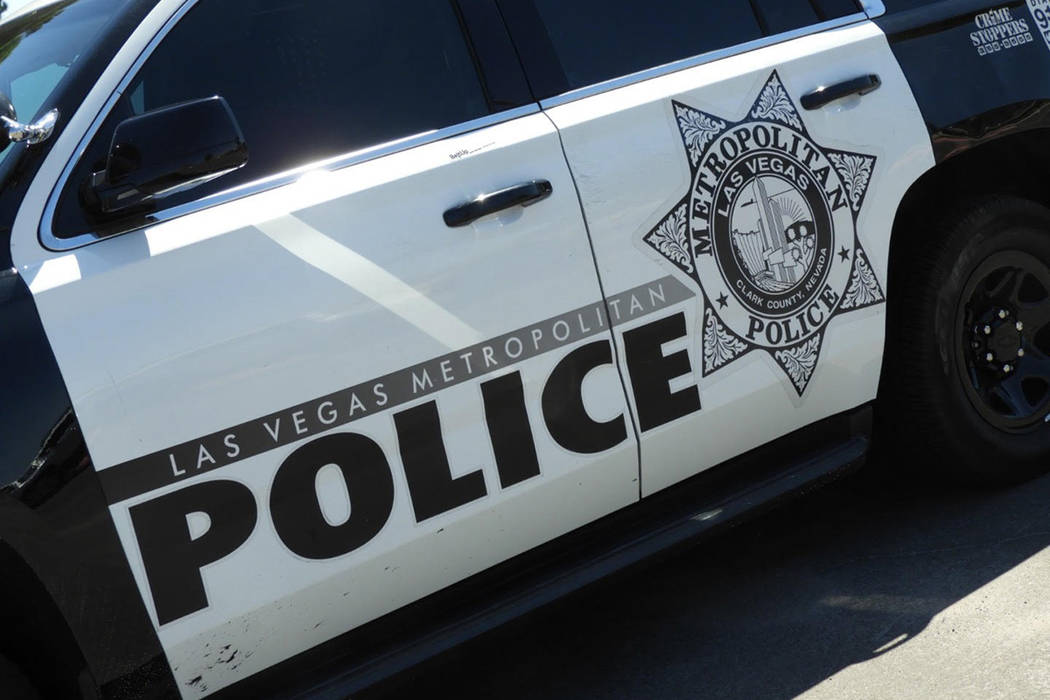 A man was found dead Thursday evening at a vacant home for sale in the east valley in what Las Vegas police are calling a homicide.

The home’s owner called police about 2:40 p.m. after he found a man lying in the yard of the vacant home on the 2600 block of Brady Avenue, near Washington and Eastern avenues, Metropolitan Police Department Lt. Ray Spencer said.

Spencer said it was too early in the investigation Thursday evening to say how the man died, but detectives are considering his death a homicide.

“I believe it’s going to be a gunshot wound, but at this point it’s still too early,” he said.

The home was vacant because the owner was working to “fix it up for renters,” Spencer said. Detectives do not believe the owner was involved in the man’s death.

It remained unclear Thursday night what led to the man’s death. The Clark County coroner’s office will identify the man, as well as his cause and manner of death, after his family has been notified.