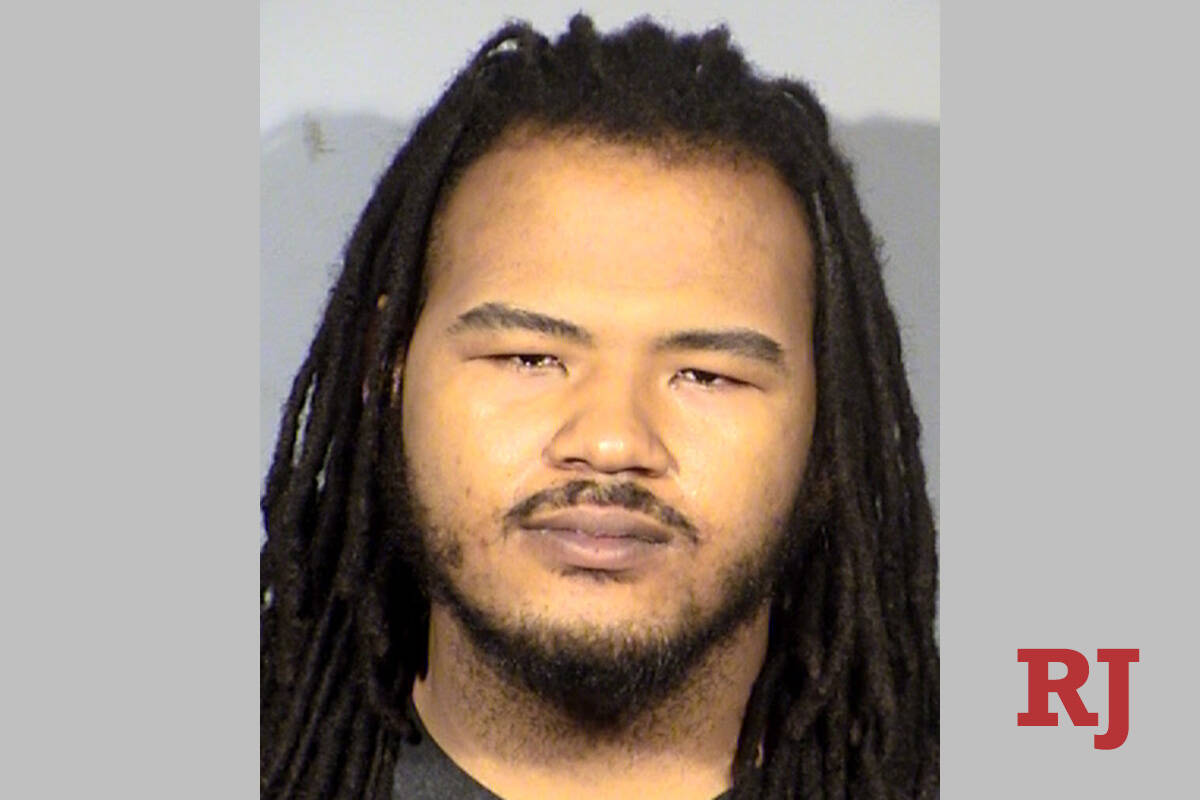 A man has been arrested in the fatal shooting Saturday of a 62-year-old man in central Las Vegas.

Las Vegas police said in a news release that Shamar Medlock, 21, was booked at the Clark County Detention Center Tuesday on a murder count.

Medlock was arrested in the shooting of Michael Carter on the 4700 block of Tara Avenue, near Decatur Boulevard and Sahara Avenue, at 11:29 p.m.

Police said when officers arrived at the shooting scene, they found Carter lying on the sidewalk suffering from a gunshot wound. He died at the scene.

Investigators believe Carter was involved in a quarrel in the street before the shooting, during which “multiple rounds” were fired.

A Las Vegas police arrest report indicates witnesses told police that Medlock was at the scene of the shooting. Police also wrote in the report that Medlock’s fingerprint was found on a firearm that was used in the killing.