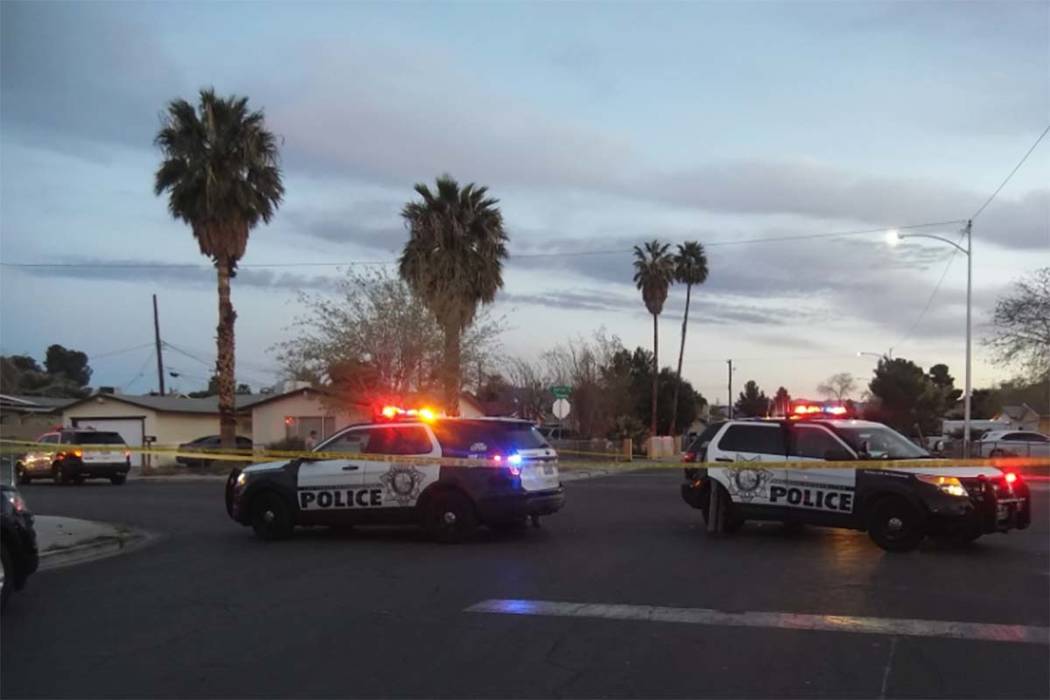 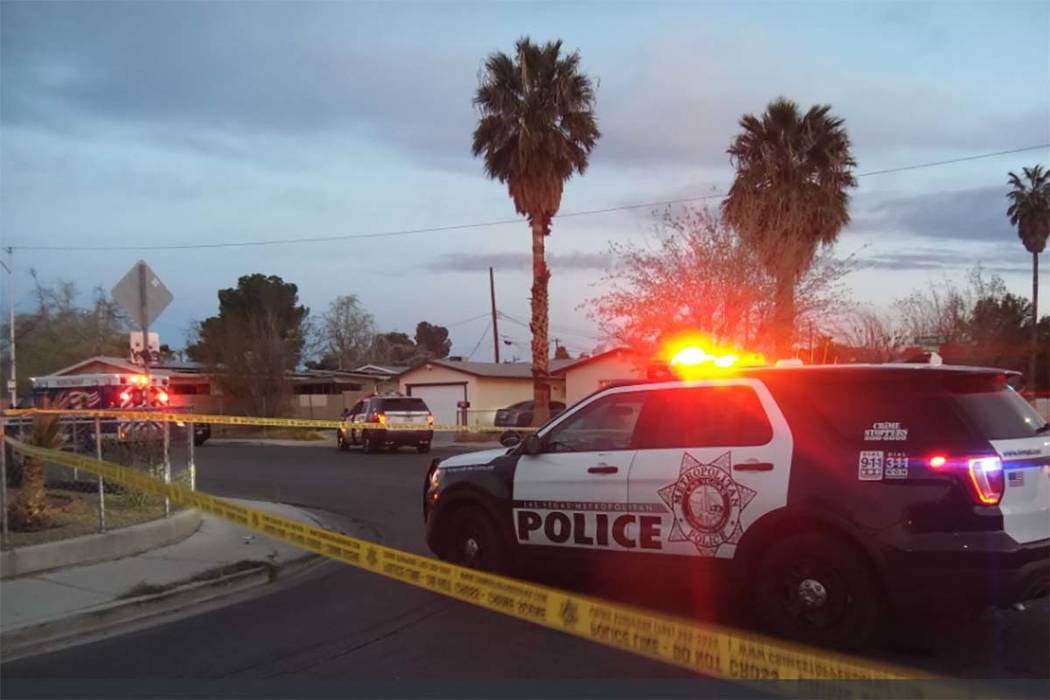 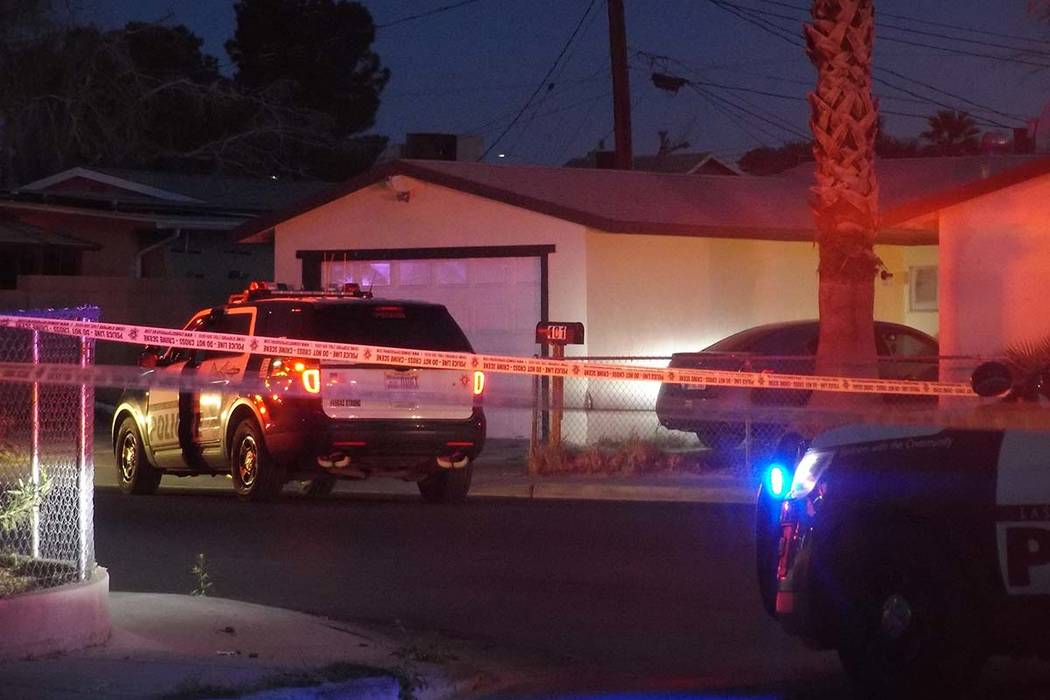 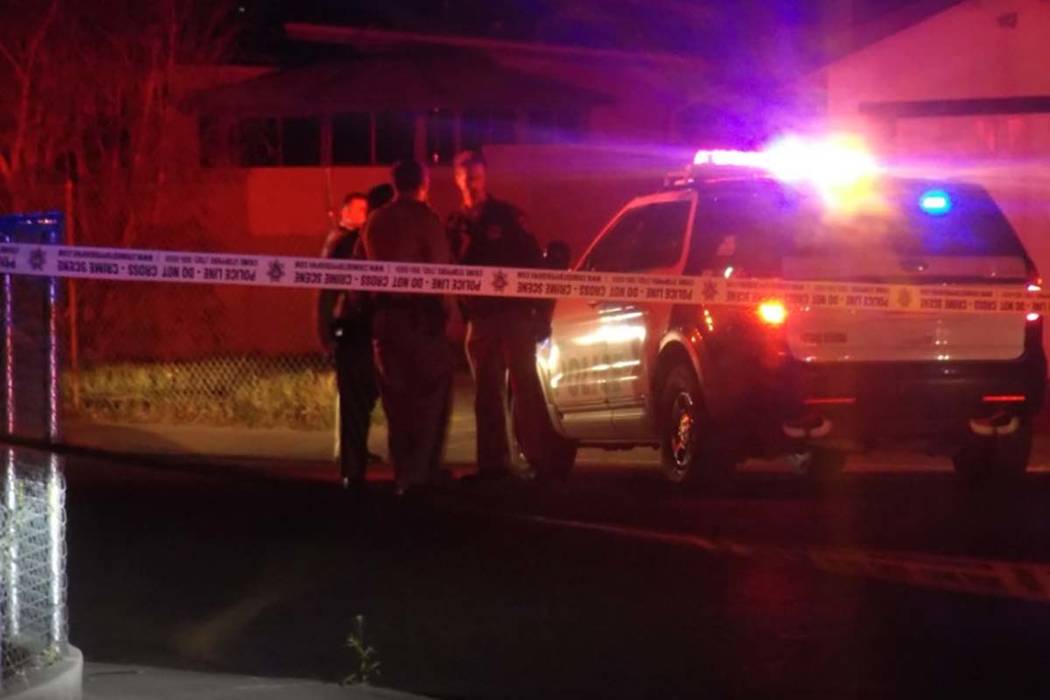 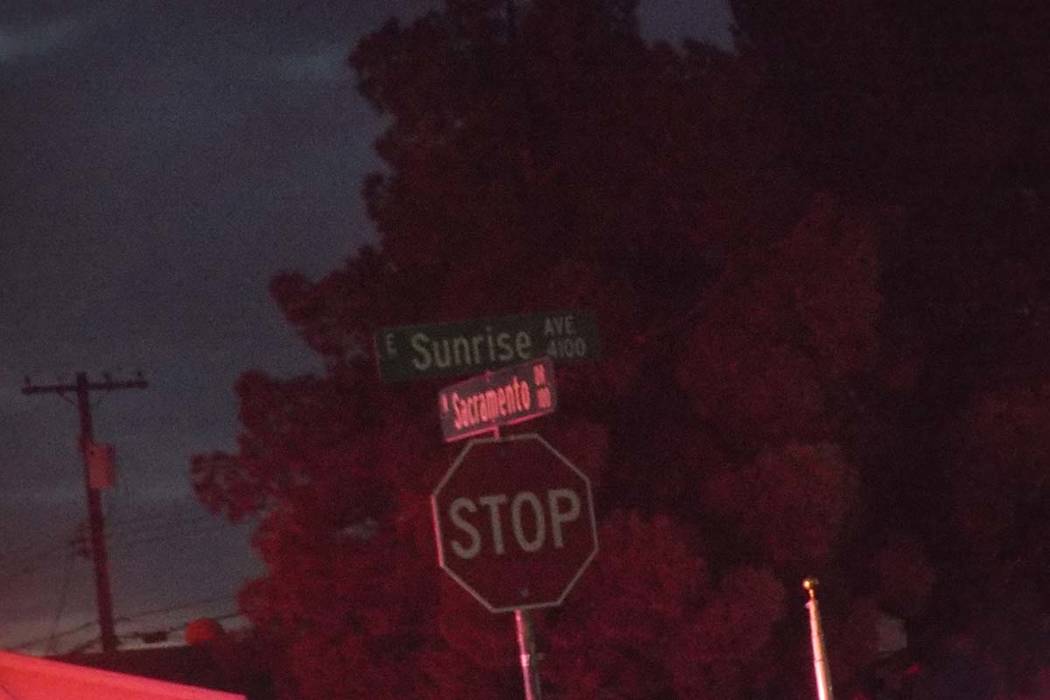 A female suspect in an earlier homicide was rushed to the hospital with what appeared to be a single gunshot wound to the head, authorities said Monday.

Nevada Highway Patrol troopers heard a shot shortly after surrounding a Chevrolet Impala sought in connection with the deadly shooting earlier in the day and found the woman inside, gravely wounded.

Las Vegas police first responded about 5:15 a.m. to the 100 block of Sacramento Drive after residents reported hearing a man and a woman arguing outside, followed by several gunshots.

Metropolitan Police Department homicide Lt. Ray Spencer said the woman drew a gun and shot the man in the face. He was pronounced dead at the scene.

The woman, who investigators determined was an acquaintance, was gone before officers arrived. In the immediate aftermath, law enforcement agencies across the Las Vegas Valley were told to be on the lookout for a silver or gray Impala.

The Impala was spotted again near Interstate 15 and Flamingo Road at 8:03 a.m. Within three minutes, Smaka said, troopers cornered the vehicle in the parking lot of a Chevron gas station at West Russell Road and Polaris Avenue, near Mandalay Bay.

When the Impala halted, a man in the driver’s seat exited the vehicle. Smaka did not have details on his involvement.

But the woman, who was sitting in the front passenger seat and holding a handgun, refused to get out of the vehicle.

The Highway Patrol was ready to treat the incident as a barricade situation, according to Smaka, but at 8:12 a.m., a single gunshot went off.

Smaka said the woman was rushed to a hospital. Police later identified the woman as 20-year-old Alisha Rucker and said she was in critical condition at University Medical Center.

Rucker was booked in absentia on a charge of murder with a deadly weapon, police said.

Metro is taking the lead on the investigation, Smaka said, and Las Vegas police spokesman Larry Hadfield confirmed that the incident in the Chevron parking lot was related to the earlier homicide.

The dead man will be identified by the Clark County coroner’s office once his family has been notified. His death marked the 55th homicide in the county this year, and the 49th investigated by Metro.