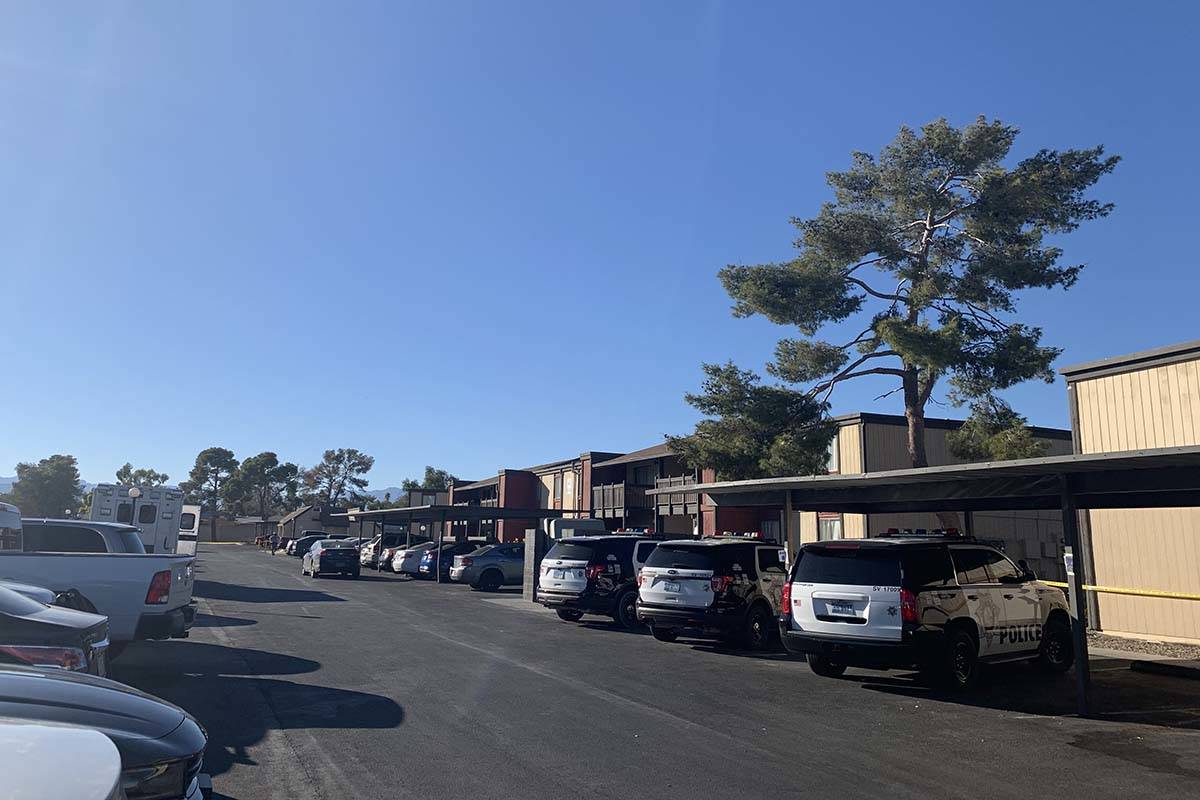 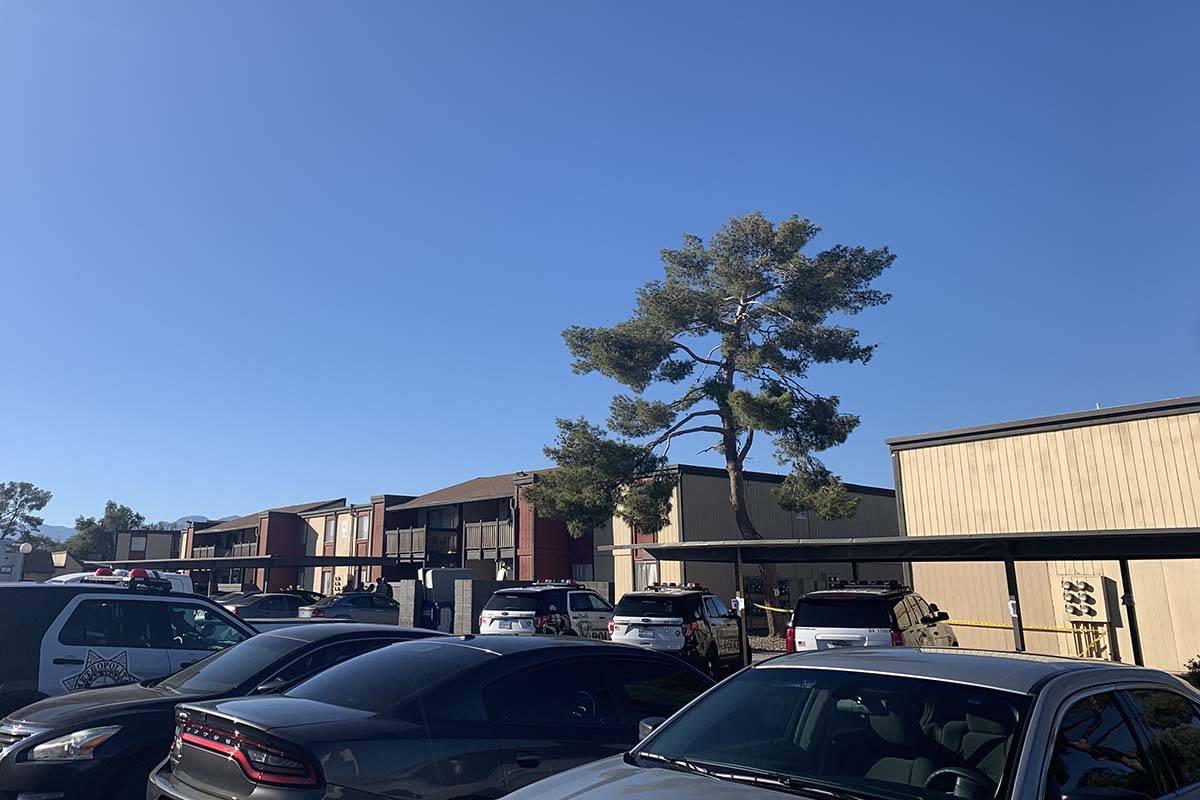 Las Vegas police are searching for witnesses after a man was found dead in an apartment in central Las Vegas on Tuesday afternoon.

Officers were called around 1:30 p.m. to the City View Apartments, 3355 Arville St., after an anonymous person called to report there was a body in one of the rooms, Homicide Lt. Ray Spencer said in a briefing at the scene.

“The person who called left no information other than that there was a deceased person inside the apartment,” Spencer said, noting at 4 p.m. that officers were still waiting on the coroner to arrive and a search warrant to investigate the scene.

Spencer said they have no witnesses to the death and that police believe the apartment was being subleased as a short-term rental.

Investigators believe multiple people left the apartment before officers arrived, but no descriptions of those people were available Tuesday afternoon.

”We are still trying to determine who was at the apartment,” he said. “We have vague descriptions that there were people leaving the apartment.”