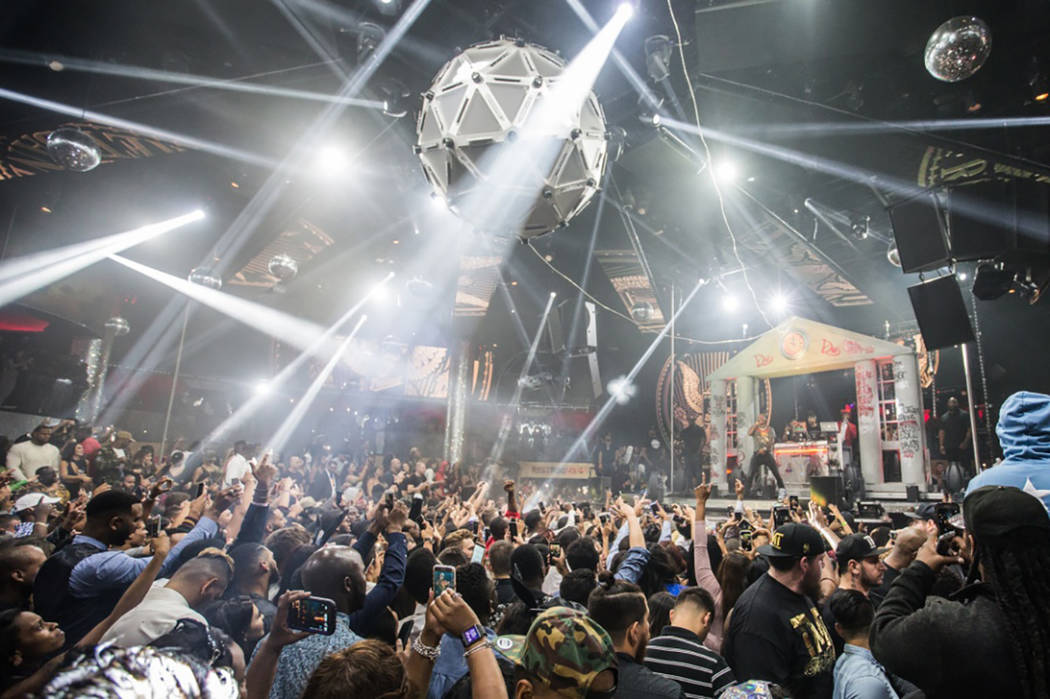 Parts of The Cromwell and Drai’s Beachclub and Nightclub were evacuated early Sunday after reports of a shooting that turned out to be false, Las Vegas police said.

Metropolitan Police Department officers responded about 1:15 a.m. to the reported shooting, resulting in a rapid evacuation of the casino floor and the property’s nightclubs at 3503 Las Vegas Blvd. South.

The Police Department’s investigation found no shots were fired. Metro Lt. Peter Kisfalvi said large statues were knocked down onto the tile floor during a fight at Drai’s, causing panic and prompting the reports of a shooting.

As of 4 a.m., the casino floor was closed to enable The Cromwell team members to secure any property left by guests and patrons. “We expect to resume regular operations of the hotel at 5 a.m.,” Caesars Entertainment Corp. said in a statement.