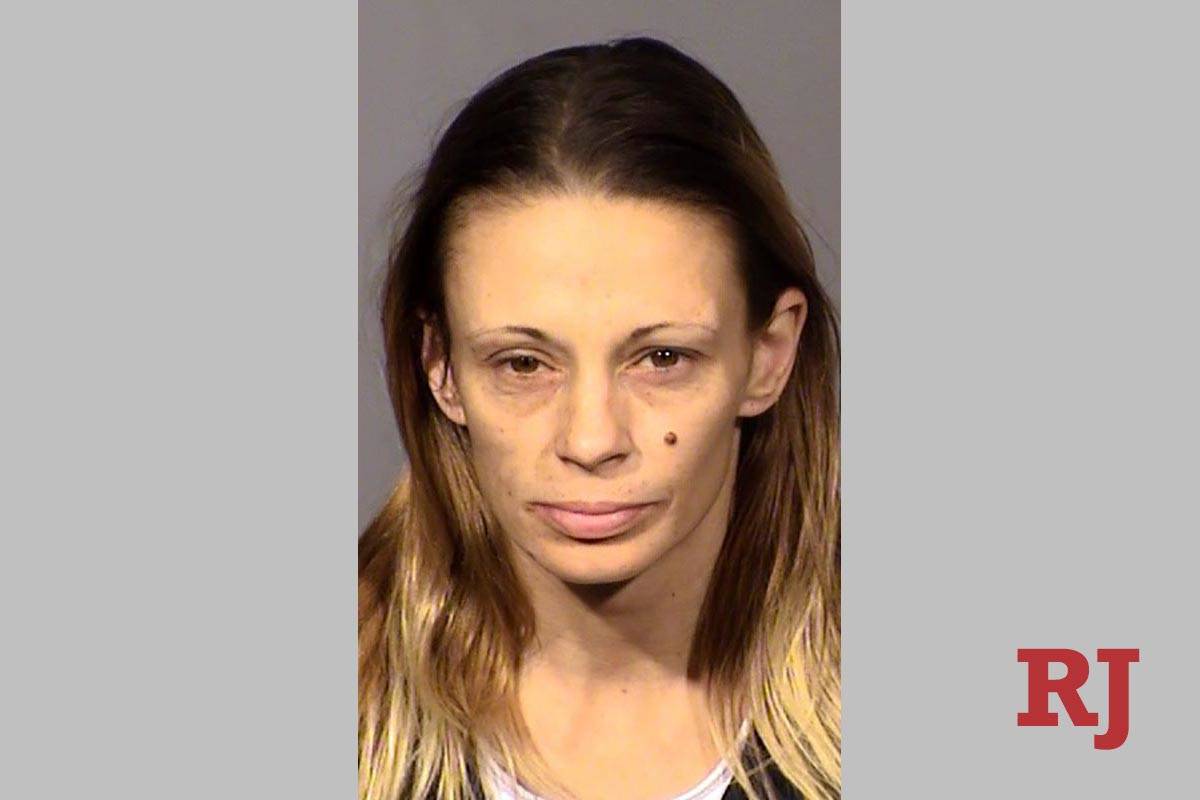 A Las Vegas police arrest report released Wednesday indicates the baby’s mother called police on Jan. 9, reporting she couldn’t get her son back from Blandford. The woman said that a week earlier, she and her child were living with Blandford when the mom said she was planning to move out with her baby.

“(The mother) said Jennifer got upset because she thought that by (the mother) moving out of the house, that … Jennifer would never see (the baby) again,” police wrote.

The mother alleged that she was physically assaulted by Blandford and that her baby was snatched from her arms. The mother then moved her possessions out of the house and, in the coming days, she tried to get her baby back. She called police a week later to report the matter, saying she waited to call authorities “because she was scared and didn’t want to get police and CPS involved.”

Police said they checked Blandford’s background and learned she was a registered felon for possession of a controlled substance.

“(The mother) stated she had made multiple attempts to get her child back from Blandford, but Blandford had either not responded or did not show up to the custody exchange since the child was taken on Jan. 02,” police wrote.

Police went to Blandford’s home on Jan. 14 and arrested Blandford. They determined “Blandford did take (the mother’s) child away by force and refused to return the child to it’s rightful guardian.” The arrest report does not say when the infant was returned to his mother.

A criminal complaint charging Blandford with first-degree kidnapping of a minor was filed Wednesday in Las Vegas Justice Court. A preliminary hearing in the case is scheduled for Feb. 3. Blandford remained in custody as of Thursday.