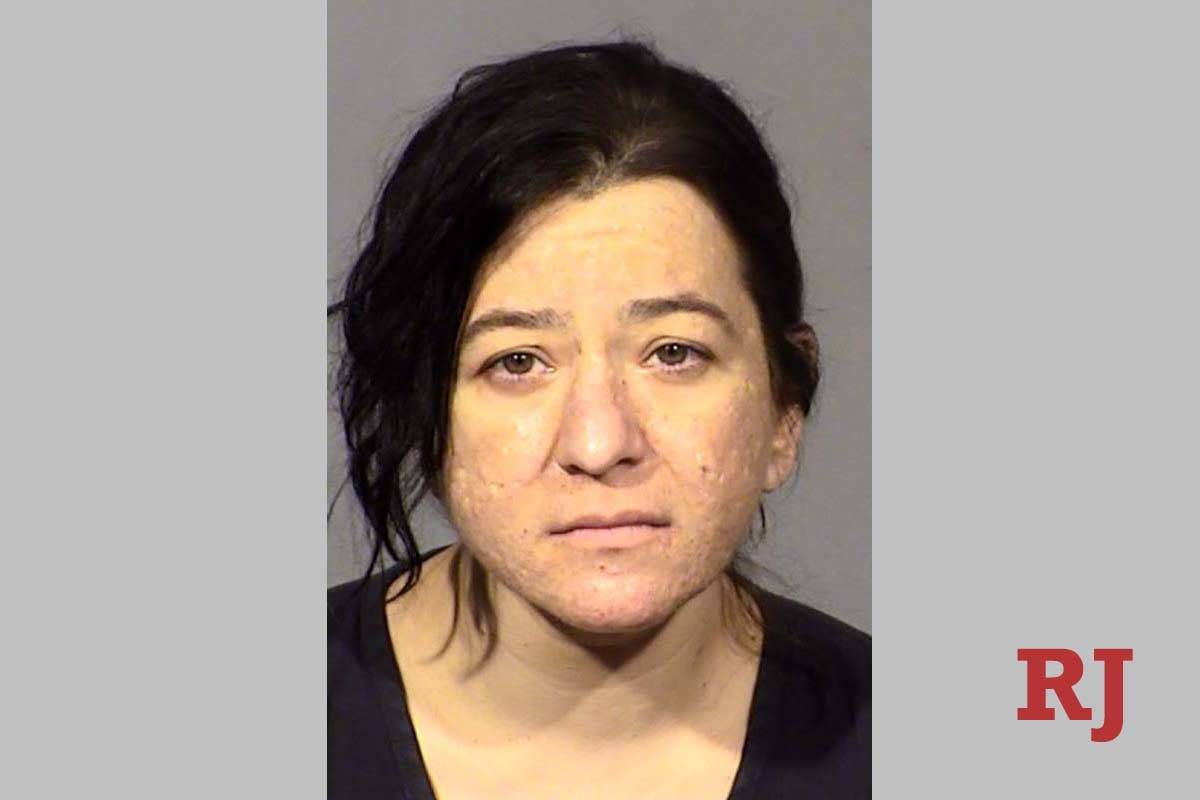 A Las Vegas woman is charged with operating an identity theft lab after police said they found a cache of stolen mail, medical records from cancer patients and Social Security numbers in her possession.

The case originated in November, when Las Vegas police were called to a home on Hartman Street, near North Rainbow Boulevard and West Craig Road in Las Vegas.

An arrest report for Dove states that police went to the apartment for a “domestic disturbance” involving Dove and two women. Dove was arrested on a misdemeanor charge of domestic battery. While investigating, police said, they found a trove of other individuals’ financial documents in the apartment.

Police went to inspect the records and instead found a smoldering barbecue grill in the backyard. A witness told officers that when police were called for the domestic disturbance, “Dove then grabbed a huge stack of forged identities and forged Social Security cards and set them on fire.”

The documents in the barbecue were burned to ashes, according to police. A witness told police that “Dove has been printing fraudulent identities and placing Dove’s own picture in the State ID so she can use information of another to impersonate.”

Police said they took possession of several financial records and documents including:

— Retirement account printouts for a man who did not live there. The man’s Social Security number was written on the printouts.

— Bank account statements belonging to a woman who did not live there.

— Stolen mail from over 30 people.

— Stolen hospital records for cancer patients. On the documents were dates of birth and Social Security and bank account information.

Court records show that Dove has retained LV Criminal Defense to represent her in court. An attorney with the firm, Nicholas Wooldridge, declined to comment on Dove’s case.