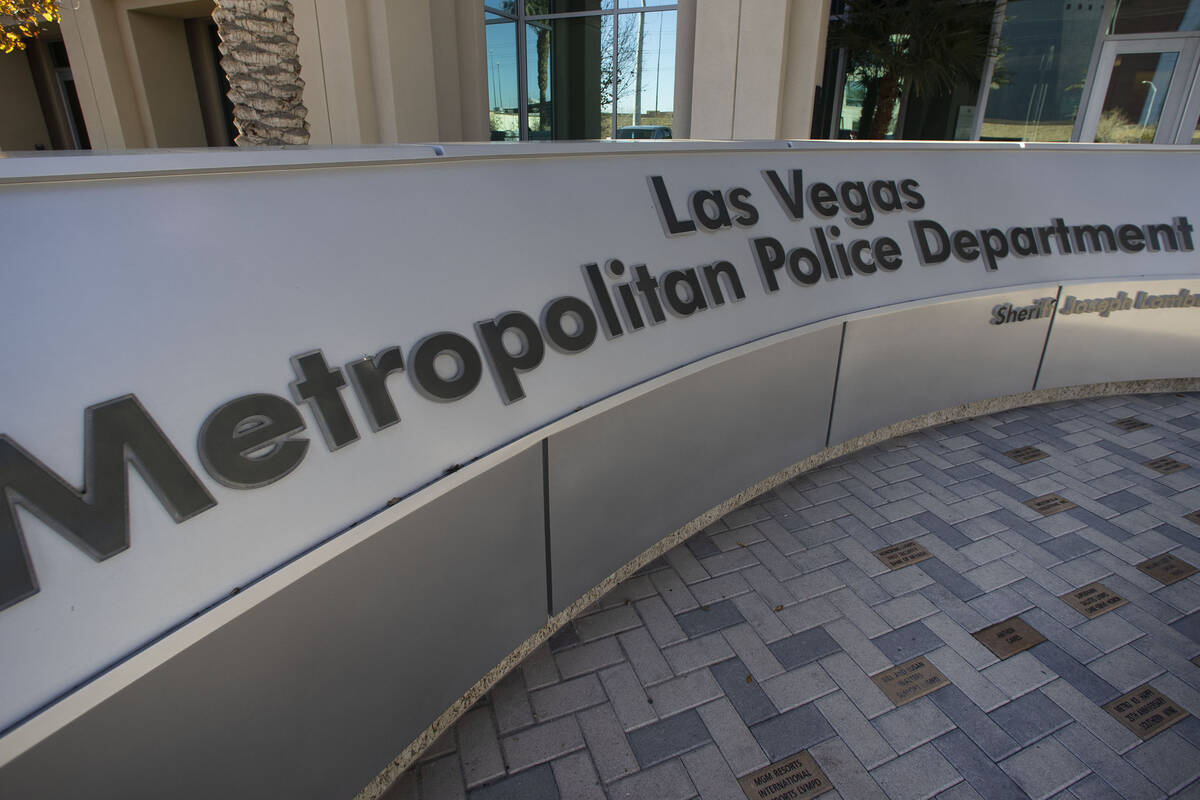 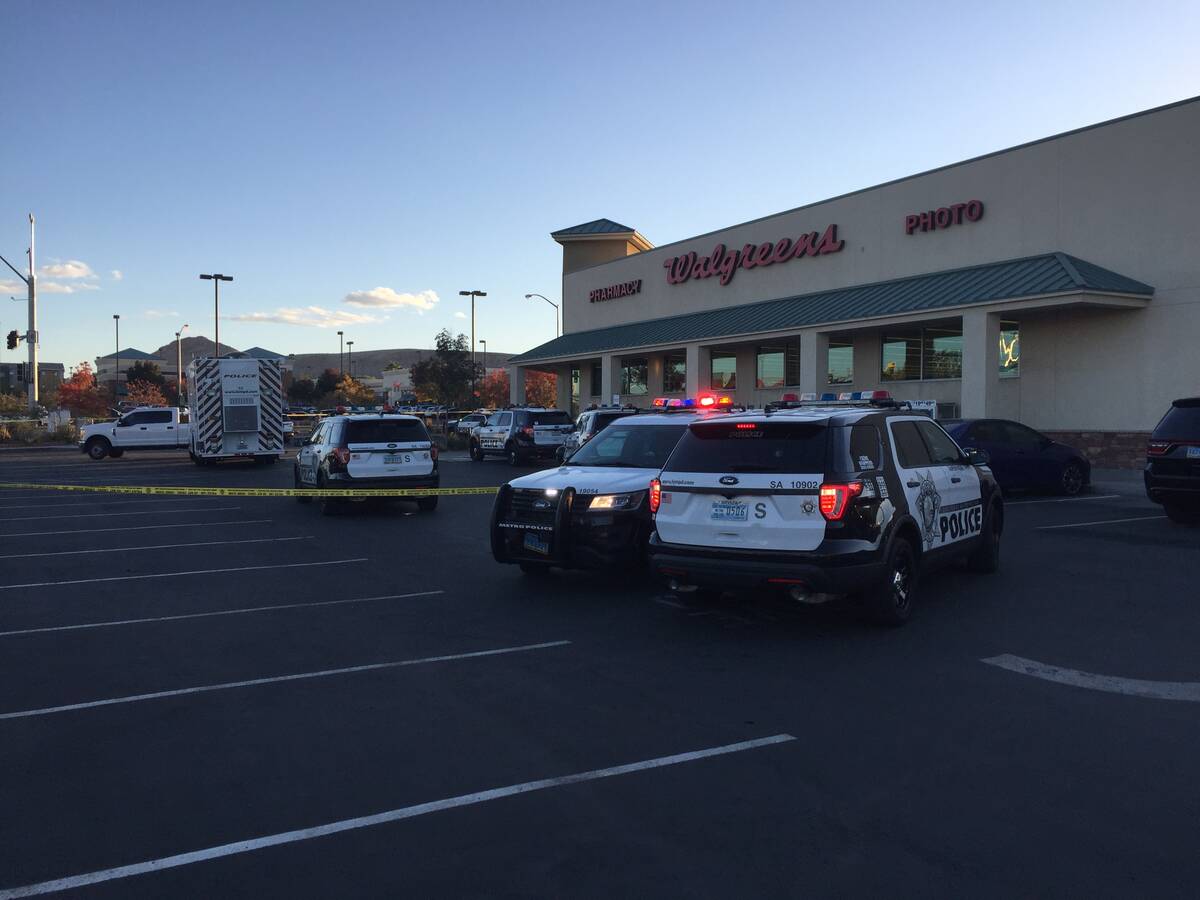 Las Vegas police investigate the death of a man who was taken into custody on Monday, Oct.18, 2021 inside a Walgreens Pharmacy at 6485 South Fort Apache Rd. (Jonah Dylan/Las Vegas Review-Journal)

Firefighters were initially called to a Walgreens Pharmacy at 6485 South Fort Apache Rd., near Sunset Road. They later asked police to assist with a man inside the bathroom who was “acting erratic,” Metropolitan Police Department Capt. Carlos Hank said.

Officers arrived just after 1:30 p.m., and the man was “unresponsive to officers’ commands,” Hank said. Police then developed a plan to take him into custody.

While the officers were carrying out that plan, the man started to become combative with officers and resist, Hank said.

“Officers were able to place the subject into handcuffs,” he said, “and during that time the subject became unresponsive.”

Emergency crews rendered aid to the man, as he was taken to Southern Hills Hospital, directly across the street from the Walgreens, Hanks said. The man was later pronounced dead at the hospital.

The Walgreens was shut down until about 7 p.m., and several people in the area said they were unable to obtain their prescription medications.

The force investigation team was investigating the incident, Hank said.

The man is expected to be identified by the Clark County coroner’s office after family members are notified. 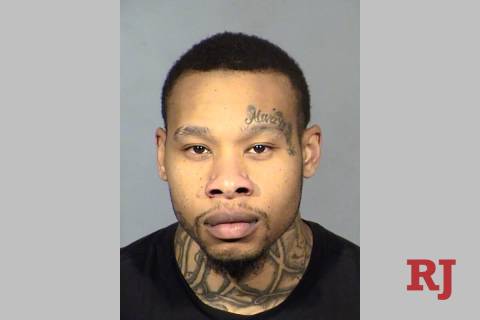