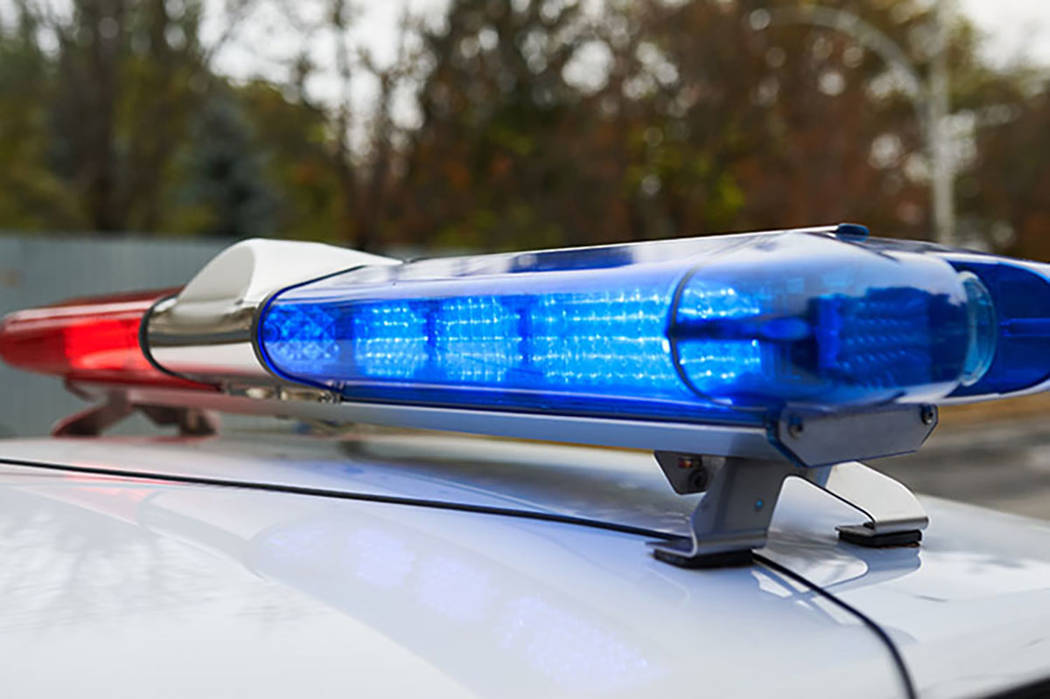 Nicholas Trutanich, the U.S. attorney for Nevada, said the operation is aimed at stemming “the illegal dispensing of opioids by dirty doctors armed with a lab coat and prescription pads.”

The operation, which includes more than a dozen Nevada agencies, as well as the DEA’s Los Angeles division, targeted medical professionals in Nevada, California and Hawaii, Neill said.

“A search warrant is just that; it’s a step in the investigatory process, and the people in those medical facilities, doctors included, are presumed innocent until proven guilty,” Trutanich said. “It’s a step in the right direction for investigating this monumental problem.”

Trutanich said that when the Justice Department two years ago identified Nevada as one of 12 jurisdictions that were a hot spot for the opioid epidemic, the department gave the U.S. attorney’s office in Nevada funding for a prosecutor dedicated to opioid issues. Ten medical professionals in the state have been charged, convicted or sentenced since.

Deaths from the potent painkiller Fentanyl are on the rise in Arizona, California and Oregon, though Nevada hasn’t seen a statistically significant increase in recent years, according to a Centers for Disease Control and Prevention report released Dec. 21.

“Although we are making headway, we’ve got a long ways to go,” Neill said Thursday. 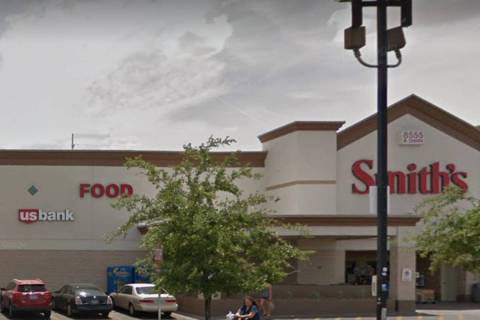 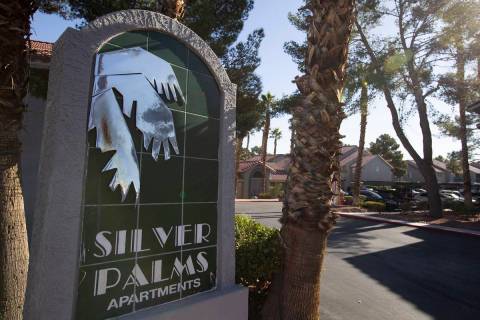