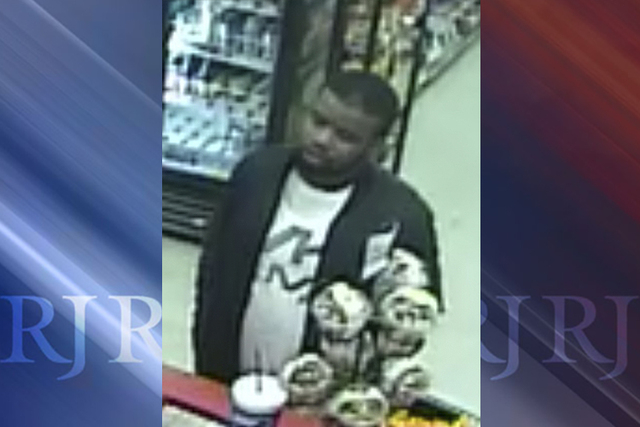 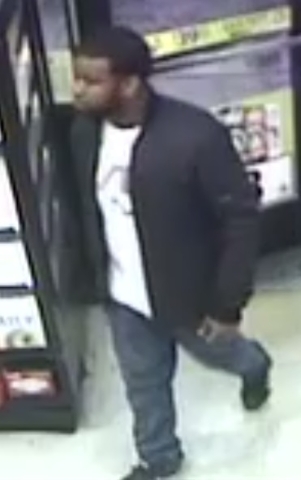 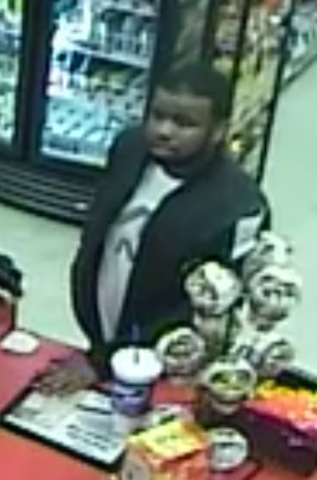 Las Vegas police are seeking help identifying a suspect in a March robbery.

In March, a man entered a local retail business at the 3000 block of North Rancho Drive, according to Metro Sgt. Steve Junge. The suspect confronted an employee and forcefully stole an undisclosed amount of money, Junge said.

The suspect fled prior to the arrival of police. The employee was not injured. The incident was captured on a video surveillance system, and police are seeking to identify the suspect.

The suspect is described as a black male adult, about 30 years old, with a full beard and a heavyset build.

Anyone with information is urged to call the Metropolitan Police Department’s robbery section at 702-828-3591, or to remain anonymous, call Crime Stoppers at 702-385-5555.