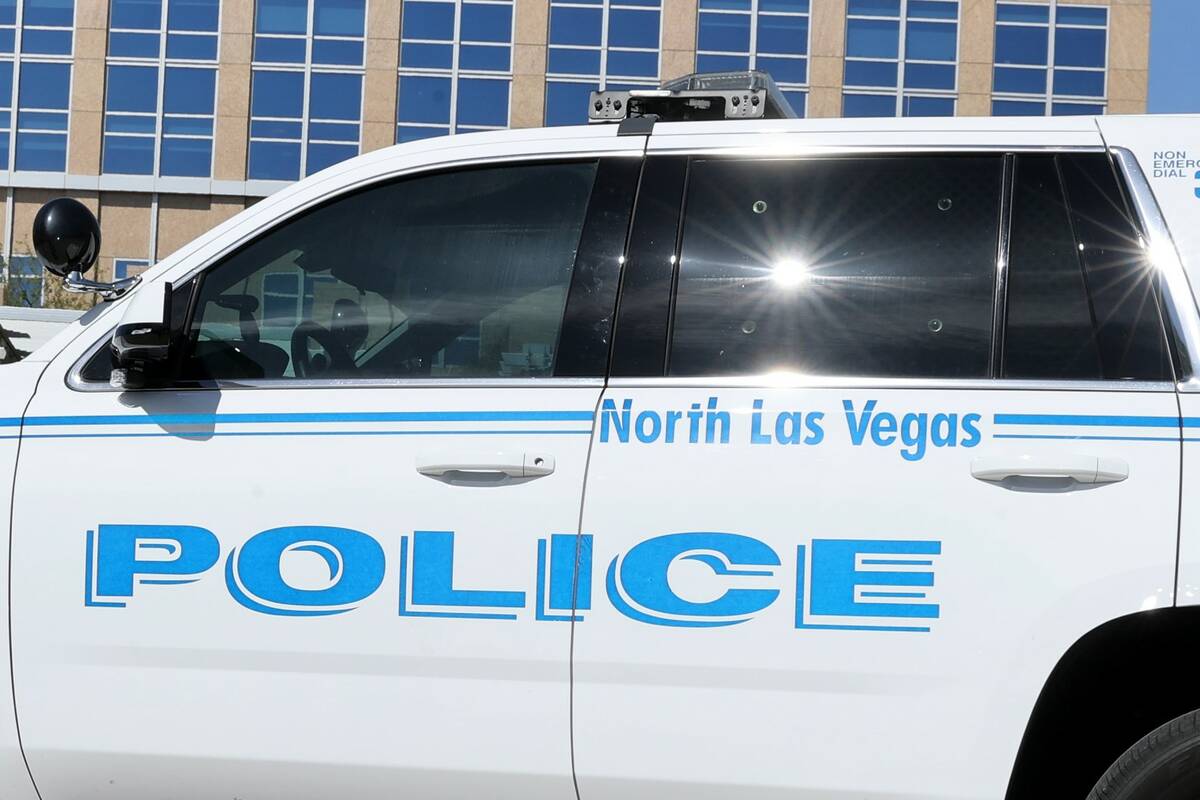 A man was hospitalized Thursday afternoon after being injured in a hit-and-run incident in North Las Vegas shortly after he was robbed, police said.

North Las Vegas officers were dispatched to the area of Craig Road and Martin Luther King Boulevard about 4:15 p.m. after receiving reports of a shooting and a vehicle hitting a pedestrian, police spokesman Alexander Cuevas said.

The man who was hit by the vehicle was taken to a hospital, where he is expected to survive, Cuevas said. Police do not have any information about the vehicle that hit him.

Investigators found that the man who was hit had been robbed near a business, Cuevas said. He fired his gun while running after the people who robbed him, according to Cuevas.

As the man crossed Martin Luther King Boulevard, he was hit by a vehicle that was not involved in the robbery, Cuevas said. The driver fled the scene.

North Las Vegas police did not know who robbed the man, he said.