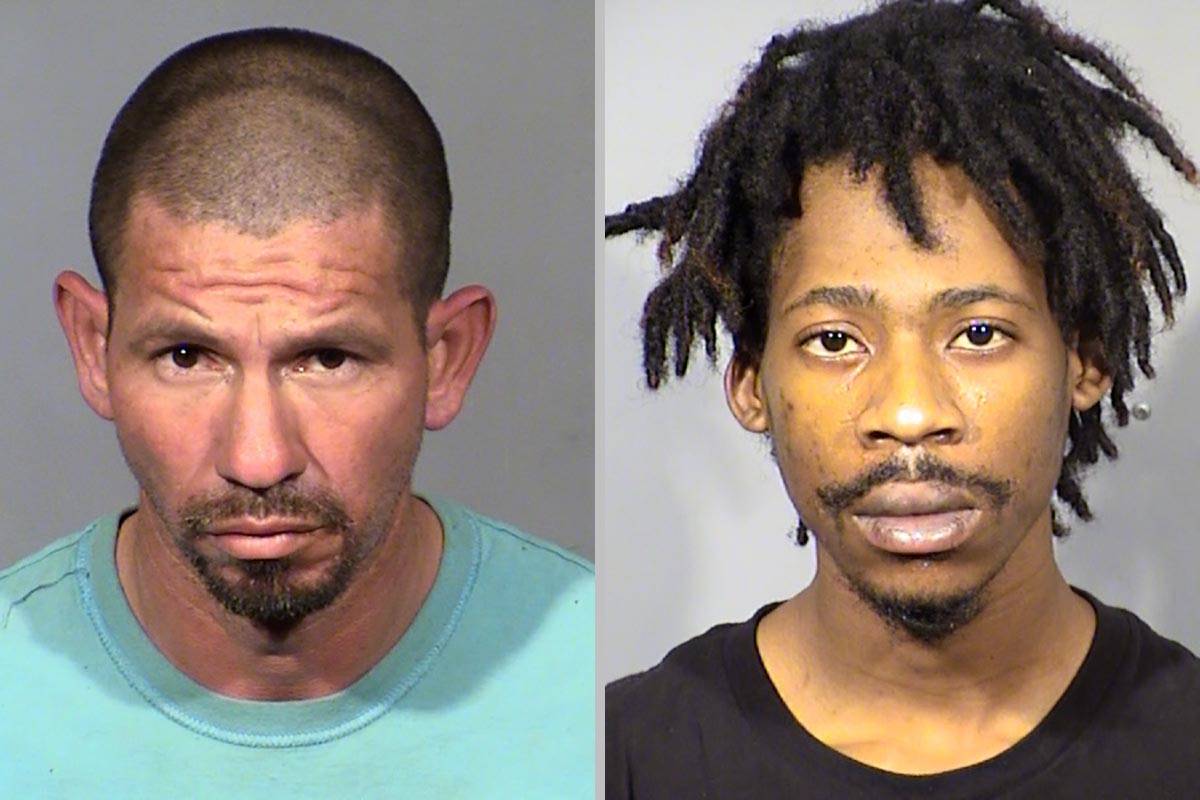 Two men have been arrested on charges of attempting to pay a 15-year-old girl for sex as part of an undercover law enforcement sting in Las Vegas.

Holens Colimon, 22, and Jose Calderon-Moller, 38, of Las Vegas, were each arrested on Dec. 30 by undercover officers assigned to the Las Vegas Valley’s Child Exploitation Task Force. The task force consists of investigators from the FBI, Metropolitan police and other law enforcement agencies across the Las Vegas Valley engaged in targeting sex offenses and human trafficking.

Arrest reports for both men state an undercover officer posing as a 15-year-old girl posted an advertisement on a website that police say is commonly used for soliciting prostitution. The ad offered sex with a young female.

“The sex buyer continued to engage in conversation with the decoy after the age was revealed,” police wrote in the arrest reports. “The sex buyer agreed to sexual intercourse … for a fee of $100.”

A rendezvous was set up for the first caller at 7:35 p.m. in a parking lot in front of a central Las Vegas church. A short time later, police said, a silver BMW with New Jersey license plates showed up and an officer received a text from the would-be sex buyer saying he had arrived. Officers approached the man who emerged from the vehicle and they identified him as Colimon, his arrest report states.

“While Holens (Colimon) was being taken into custody he dropped an iPhone on the ground,” an officer wrote. “Your declarant called the number that was communicating with the decoy and this phone rang. Due to the above circumstances, Holens was taken into custody and placed under arrest. It should be noted during the text conversation with the decoy, Holens sent a photograph of himself and this photograph matched.”

Colimon told police he thought we was meeting someone who was 17, his arrest report states.

Police say a similar scenario unfolded with Calderon-Moller. A proposed sex buyer responded to the ad, was told the girl was 15, and still agreed to meet at the same church parking lot. The also sent a photo of himself, but before the scheduled meeting, the texter sent a message saying “he felt he was being set up” and asked to change the meeting location to a gas station parking lot in central Las Vegas.

A detective drove to the gas station and observed a man in a red pickup matching the photo sent by the texter to the undercover officer. That person was stopped and identified by police as Calderon-Moller.

“Jose stated he was in the area doing maintenance,” police said. “Once confronted about meeting someone, Jose admitted he was meeting a girl that he met online and that the girl was 15 or 16. He stated he believed this was a setup.”

Both men were arrested and booked at the Clark County Detention Center on suspicion of luring a child with computer for sex act and engaging in soliciting a child for prostitution.

Clark County prosecutors have yet to file criminal complaints against the men, both of whom are out of custody and scheduled to be in Las Vegas Justice Court on Feb. 25 for a status check on whether a criminal complaint will be filed. 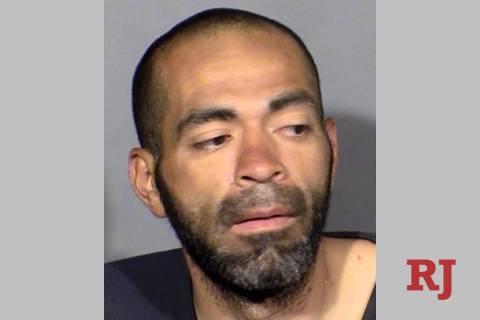