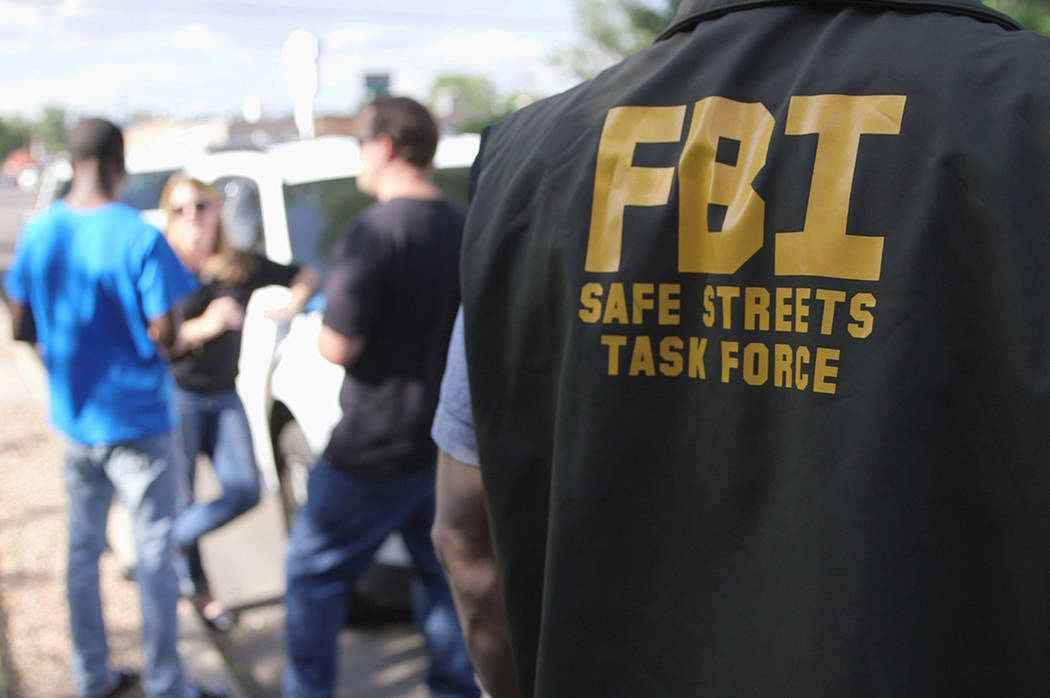 The FBI recently rescued 14 child sex trafficking victims and arrested 33 suspected traffickers in Las Vegas, the highest total in the U.S. during a nationwide sweep in July known as Operation Independence Day.

During the monthlong effort, 161 FBI-led operations were conducted around the country and in U.S. territories, including Guam, with the help of state and local law enforcement agencies, according to the bureau. In all, 103 minors were identified or rescued, and 67 suspected traffickers were taken into custody, prompting 60 new federal investigations.

The local victims were between 14 and 17 years old, while all the suspected traffickers were adults, said Las Vegas FBI spokeswoman Sandy Breault.

Those figures, announced by the agency on Tuesday, put Las Vegas at the top of a list of 33 cities in which juvenile victims were given help and counseling. Dallas came next with 13 victims, followed by Detroit’s nine. Seattle and Atlanta each had six rescues.

“The FBI is fiercely focused on recovering child victims and arresting the sex traffickers who exploit them,” FBI Director Christopher Wray said in a statement. “Through operations like this, the FBI helps child victims escape the abusive life of sex trafficking.”

Toshia Shaw, program director for The Embracing Project, a local nonprofit that assists youth victims of human trafficking, said Wednesday she was not surprised at the Las Vegas numbers.

“These children are walking amongst us in Walmart, up and down the Strip, in casinos,” she said. “They’re sitting in bars, getting their hair and nails done at salons. The list goes on and on.”

And in her experience, Shaw said, young victims are more hesitant to seek help.

“Of course it’s harder for children,” she explained. “They feel as if there’s no hope. Because, think about it. They’ve been trafficked, and as adults, we’ve failed them. They feel like they’re invisible.”

But it’s important for youth victims to reach out because “there is hope, and there’s life after you’ve been rescued,” she said. Many of the survivors she has seen come through the center are now married, working and have children.

“I’ve been called grandma many times,” she said, laughing. “I’m definitely ‘auntie’ to a lot of the survivors’ children.”

Echoing Shaw, SafeNest spokeswoman Laurie Cody said Wednesday, “It’s important for victims to know there are many resources here in our community and that help is available.”

Shaw also urged the public to speak up on behalf of victims, who may be too afraid to ask for help.

Some warning signs of trafficking, according to the National Human Trafficking Resource Center, include appearing malnourished; signs of physical injuries and abuse; avoiding eye contact, social interaction and authority figures, such as police; scripted or rehearsed responses in social settings; a lack of official identification documents; and young teens checking into hotels or motels with older men and referring to those men as their boyfriend or “daddy,” common slang for a pimp.

The Embracing Project can be reached at 702-463-6929 or info@theembracingproject.org. Located at 800 E. Charleston Blvd., east of Strip, it is the only “drop-in” resource center for child victims in Clark County, meaning those seeking help are welcome to stop in without an appointment, according to Shaw.

Meanwhile, the FBI led similar weeklong sweeps known as Operation Cross Country annually between 2008 and 2017. But this year, the FBI said, field offices across the country were given “a longer time window to plan and execute operations … with the goal being to develop richer leads and intelligence.”

In total, during Operation Cross Country’s nine-year run, the FBI rescued more than 900 child victims and arrested nearly 1,400 more traffickers, according to the bureau.

Details of the operations in Las Vegas were not released. But in Houston, according to special agent Jeanette Milazzo, undercover officers from the Houston Police Department scoured social media for minors advertising sex and set up fake dates in order to identify potential traffickers and victims.

“If we have developed enough rapport with the victim, we build a case against their trafficker and hopefully charge them in federal court,” Milazzo said.

In addition to the child victims rescued last month, the FBI encountered 39 adult trafficking victims. In those interactions, the victims disclosed they were being “actively trafficked or there was evidence of active trafficking,” said Breault, the Las Vegas FBI spokeswoman. She did not further elaborate on the outcome of those encounters. 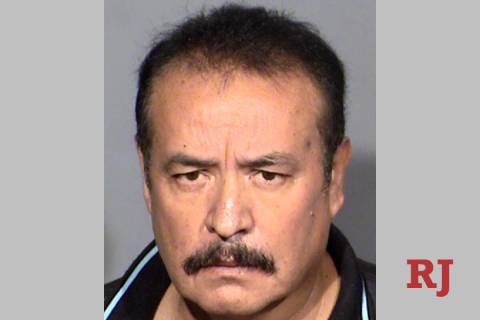