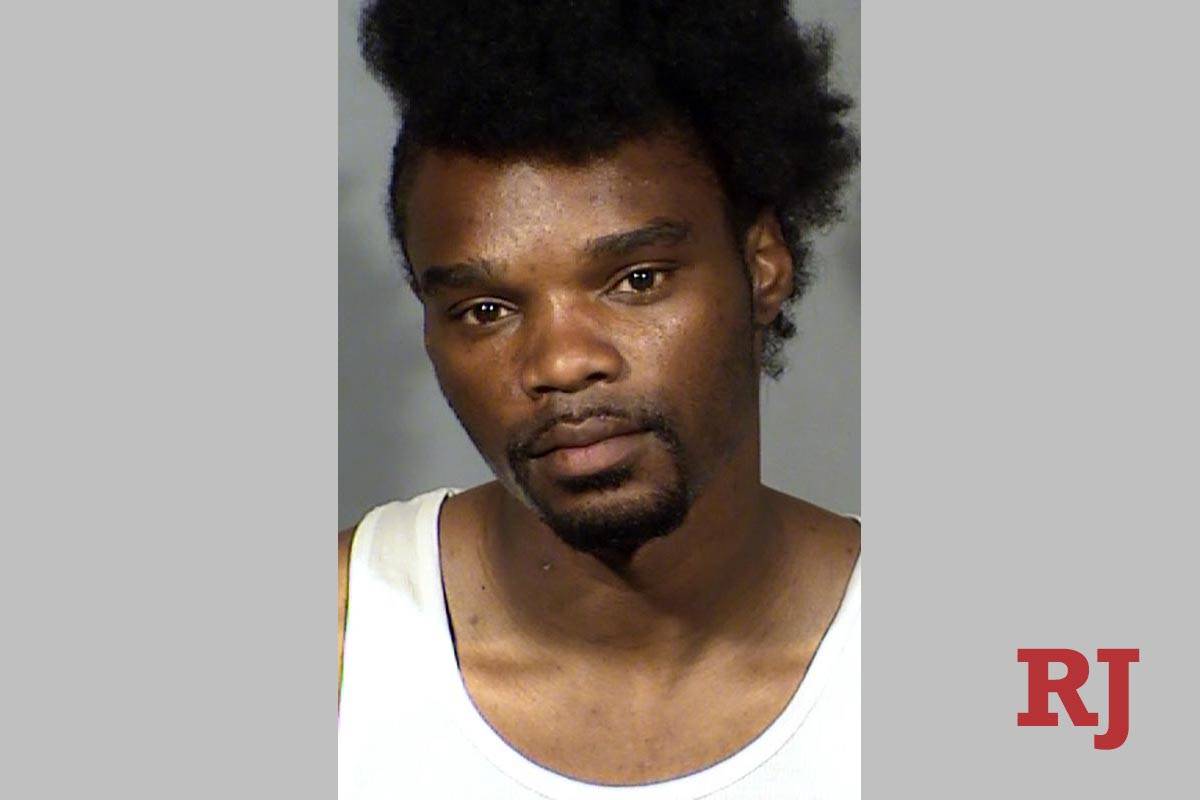 A Las Vegas man has been arrested on suspicion of trafficking two girls for the purpose of prostitution.

According to the arrest report for Darryl Dion Henderson, 31, police were contacted Jan. 28 by a woman who said her daughter was missing. The woman told police that “her daughter told her she was with Darryl and that he was a pimp,” the report states.

The case was assigned to a Las Vegas police investigator working on a federal task force created to combat sex trafficking. The investigator located an online ad for the girl, and police set up a meeting with her.

She told police she was working as a prostitute for Henderson in Los Angeles and Las Vegas.

“Victim 1 worked as a prostitute on Figueroa Ave (in Los Angeles) for a few days where she performed approximately 50 acts of prostitution and made approximately $3,000 to $4,000,” police said.

The girl told police that she gave Henderson the money.

Police located another girl during their investigation who, according to the arrest report, also told police that Henderson was going to teach her how to make money through prostitution.

Henderson was booked Wednesday into the Clark County Detention Center on two counts of sex trafficking of a child under 18, two counts of child abuse, one count of kidnapping and one count of living from the earnings of a prostitute.

Court records show that Henderson also was charged in 2018 with sex trafficking of a child and kidnapping. In that case, he was found guilty of attempted pandering and sentenced to 364 days in jail, according to Clark County District Court records.