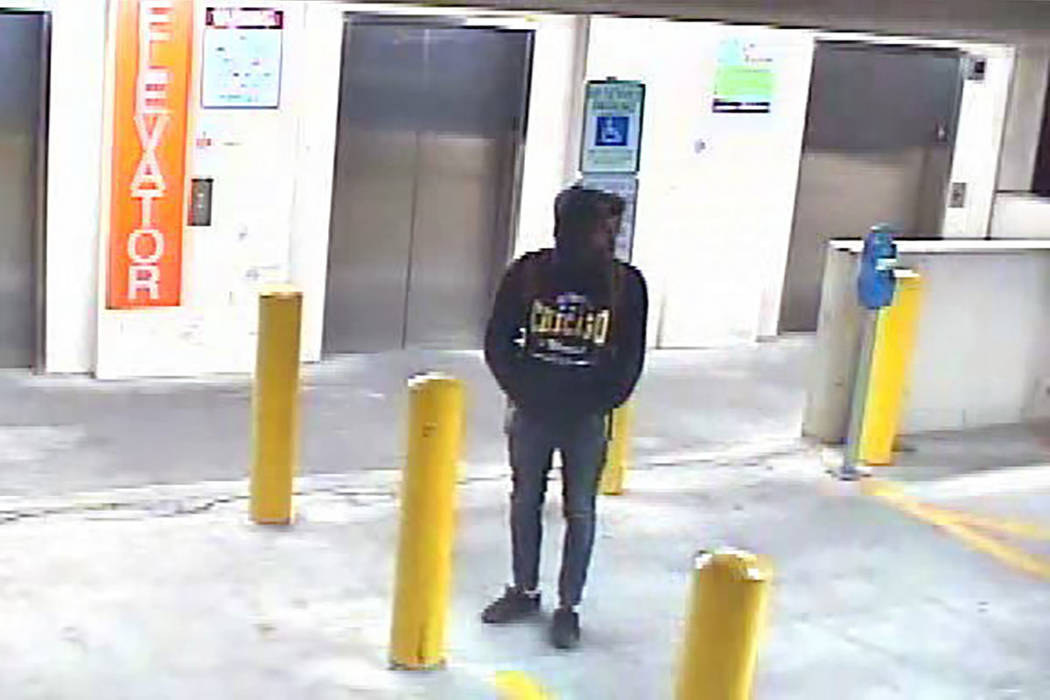 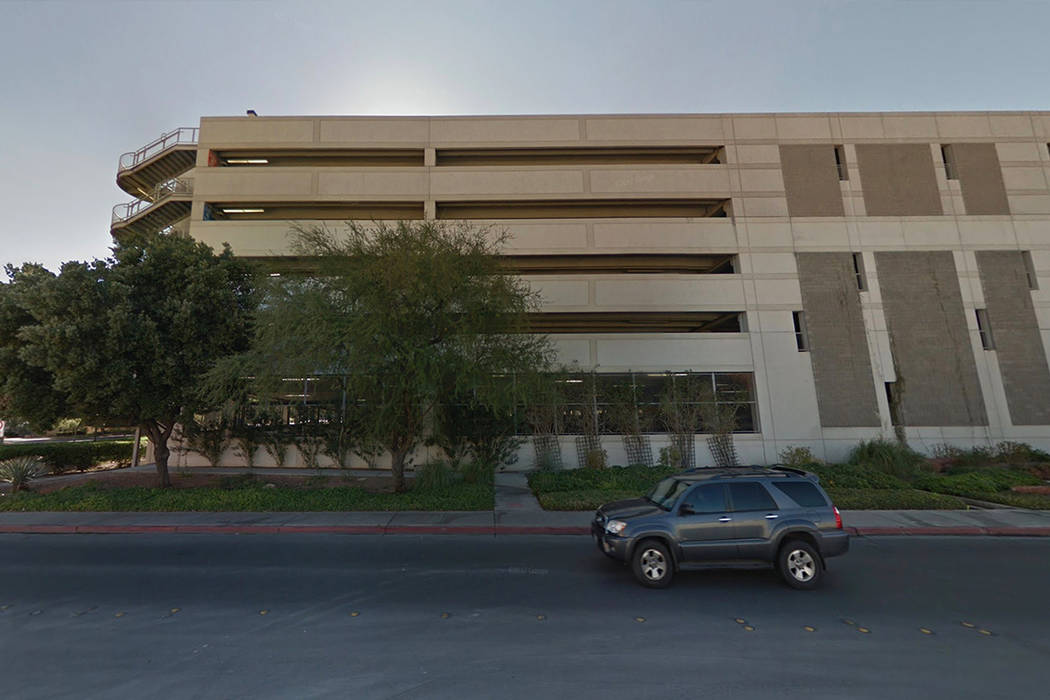 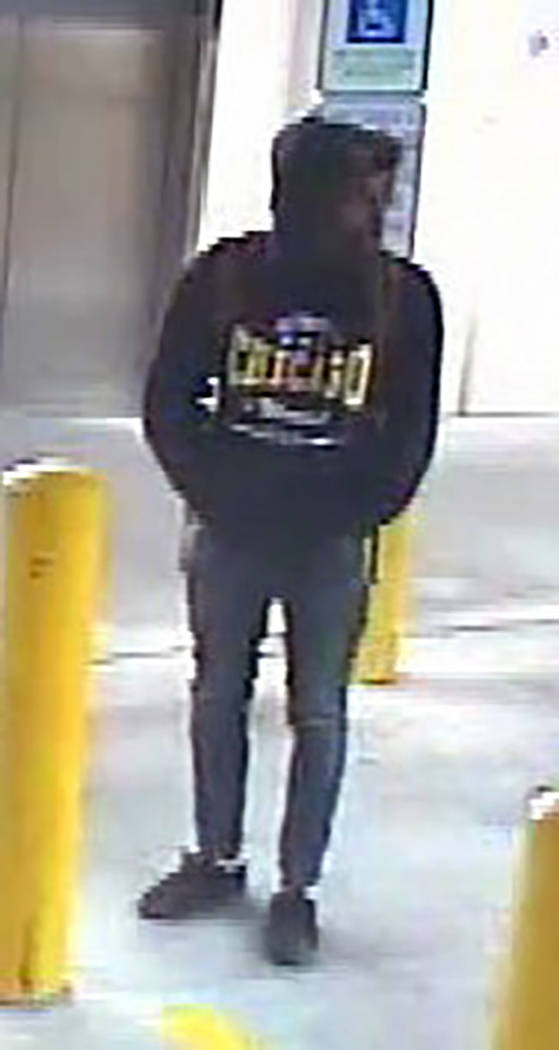 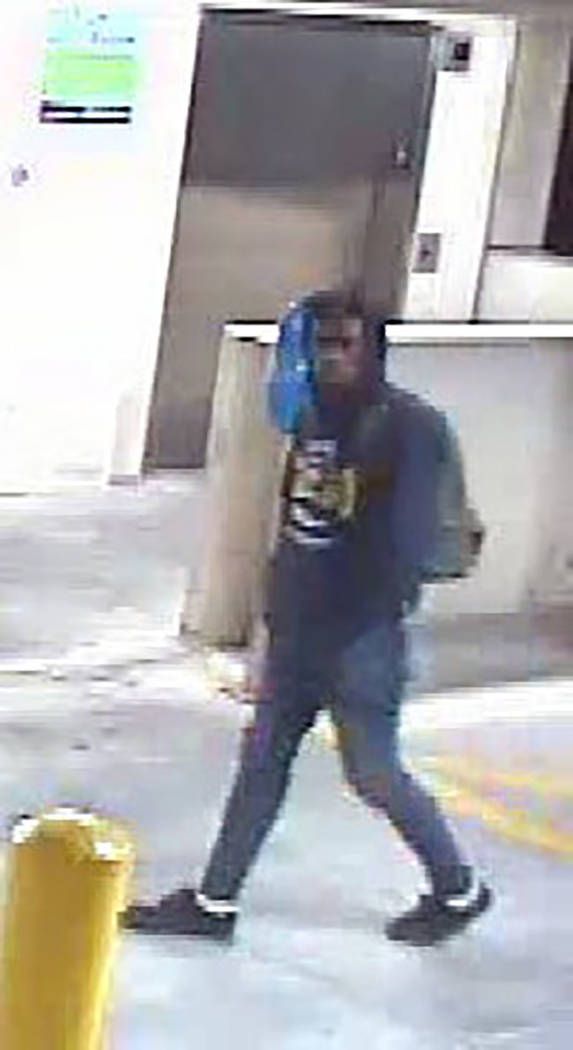 Police said a student parked her car about 6:30 a.m. on the second floor of Cottage Grove Parking Garage, near Maryland Parkway and Flamingo Road, prior to the abduction. A release said an armed man approached her as she was taking things from the car.

Officers said the man forced her back into the car and made her drive to the intersection of Katie Avenue and Cambridge Street. There he forced her to perform a sexual act on him, school police said in the release.

She was able to grab his gun and escaped the car, the release said. He also left the car.

School police and the Metropolitan Police Department described him as a black man about 5 feet 10 inches tall with a thin build. Officers said he had short dreadlocks with a blond streak, and wore blue jeans and a dark-blue hoodie with the word “Chicago” on the front.

Police haven’t identified him and he’s not in custody.

School police said they are increasing their campus presence until further notice.