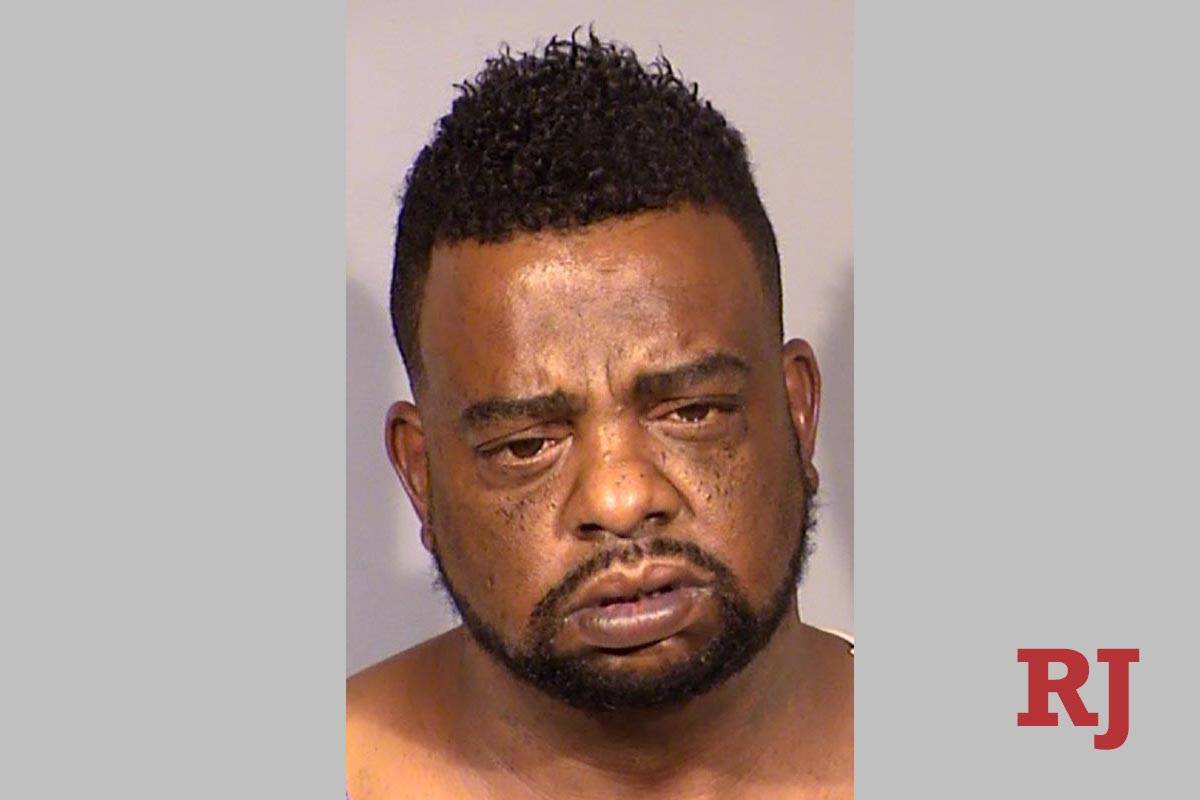 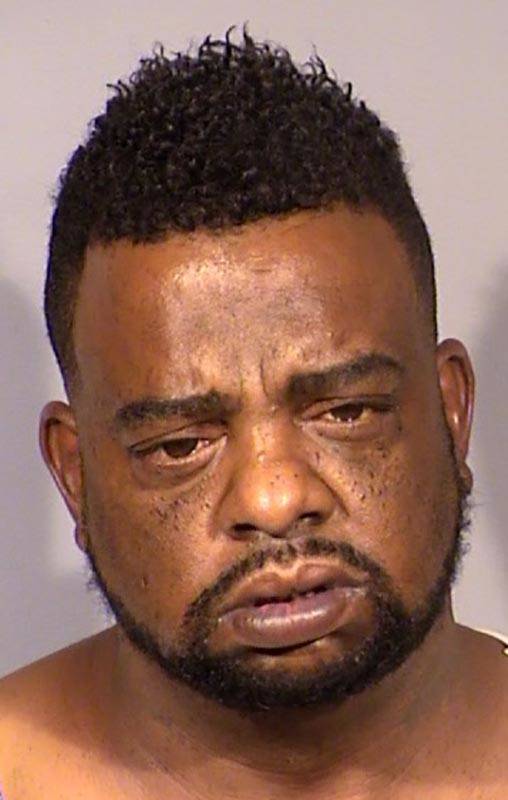 Officers conducted the stop of a Land Rover with temporary tags on Oct. 11 in the 3500 block of Paradise Road just before midnight. Police found a female juvenile driving the car, an adult woman in the front passenger seat and a male identified as Trevor Carter, 49, of Las Vegas, in the back seat. When police checked the background of the woman, they learned she had more than two dozen prior arrests for trespassing and prostitution-related offenses.

The juvenile was from California and not related to Carter or the woman, so she was taken to Child Haven for the night. Police then called in detectives who investigate sex trafficking cases, and those detectives learned the two adults in the car had taken the youth that night to local stores to buy a dress, high heels, liquor and condoms.

The youth told police Carter then started talking to the teen about “engaging in prostitution.”

“Carter began to tell (her) how to make ‘easy money’ in Las Vegas,” police said in an arrest report for Carter. “Carter told (her) she can sell her time.”

She was instructed to charge $500 or more per date and to do a shot of liquor with her customers to make sure they were not the police. She was also told to try and solicit men who wore “cowboy buckles and boots.” If she made any money she was supposed to give it all to Carter.

A lengthy investigation led to the arrest of Carter on Nov. 5. He asked for a lawyer when interviewed. Las Vegas Justice Court records show he is charged with sex trafficking of child under 18 and conspiracy. His next court date is scheduled for March.