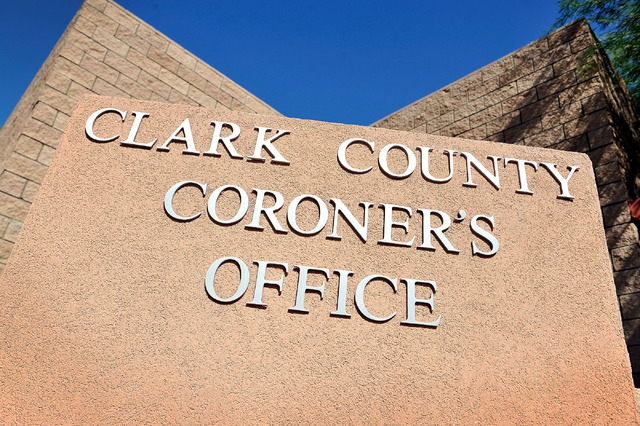 A preliminary investigation shows a verbal disagreement involving multiple people outside the residence occurred prior to the shooting, Cavaricci said. There were no other reports of injuries, she said.

There are no suspects in custody at this time, but the shooting does not appear to be a random act of violence, Cavaricci said.