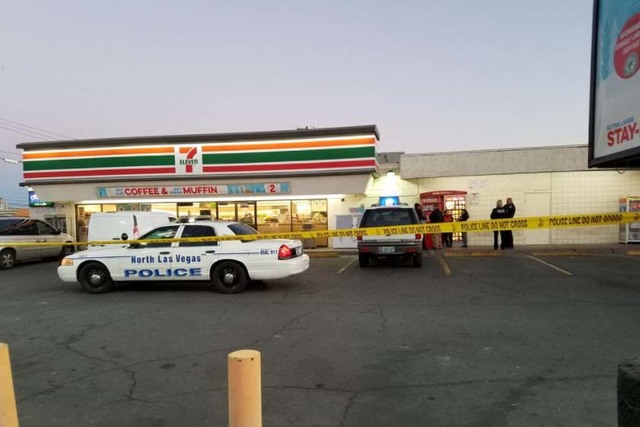 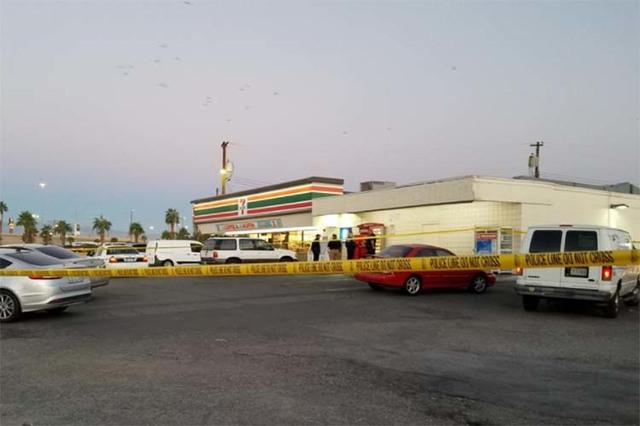 The Clark County coroner has identified the man shot by an armed man early Thursday morning during an attempted robbery in North Las Vegas.

The man who shot Ryan in the back was working in the store but wasn’t a 7-Eleven employee. Ryan was taken to University Medical Center where he later died.

In 2010, a clerk at that same convenience store was shot and killed by two men also attempting an armed robbery.

North Las Vegas police spokeswoman Ann Cavaricci said Thursday that police hadn’t yet determined whether the shooter was authorized to carry a gun or whether police would pursue charges against him.