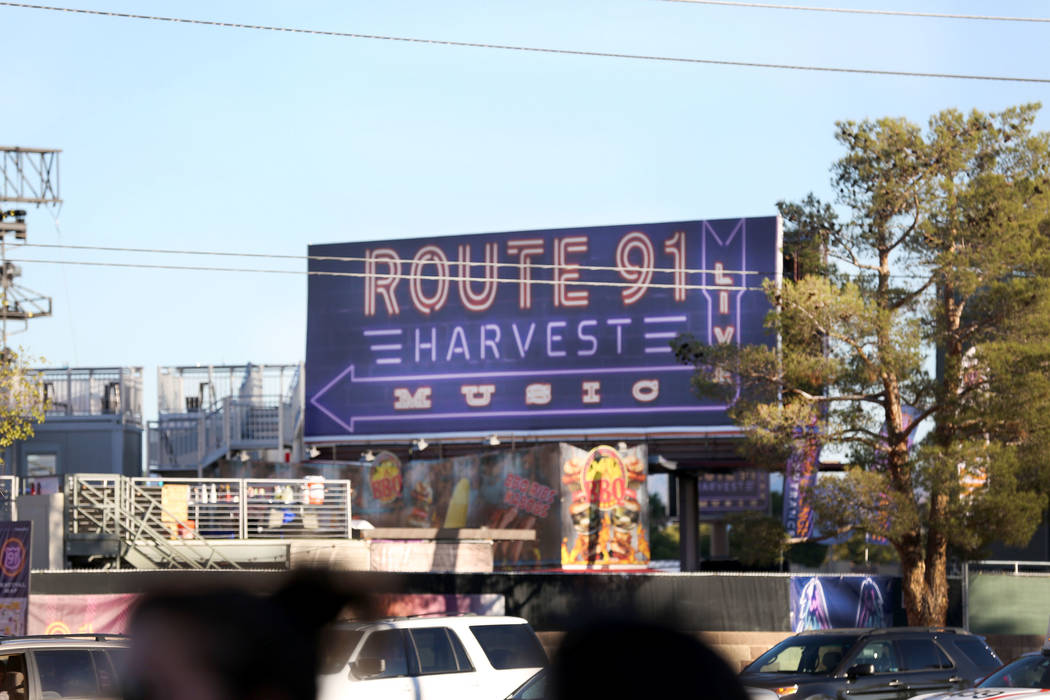 The Route 91 Harvest Festival grounds still stand in Las Vegas, Saturday, Oct. 7, 2017, while FBI collect belongings left by those who attended the festival the night of the shooting. (Elizabeth Brumley/Las Vegas Review-Journal) @EliPagePhoto

FBI Las Vegas officials on Sunday announced an item retrieval plan based out of the Family Assistance Center, one week after the deadly mass shooting outside of Mandalay Bay.

In the week following the shooting, the Route 91 Harvest festival site has been divided into six sections to better manage the scene, FBI spokeswoman Sandra Breault said. Crime scene investigators are working section by section to sift through belongings, which include cellphones, wallets and purses. As investigators clear belongings in each section, those belongings will be made available to concert attendees at the assistance center, 3150 Paradise Road, inside the Las Vegas Convention Center’s south hall. 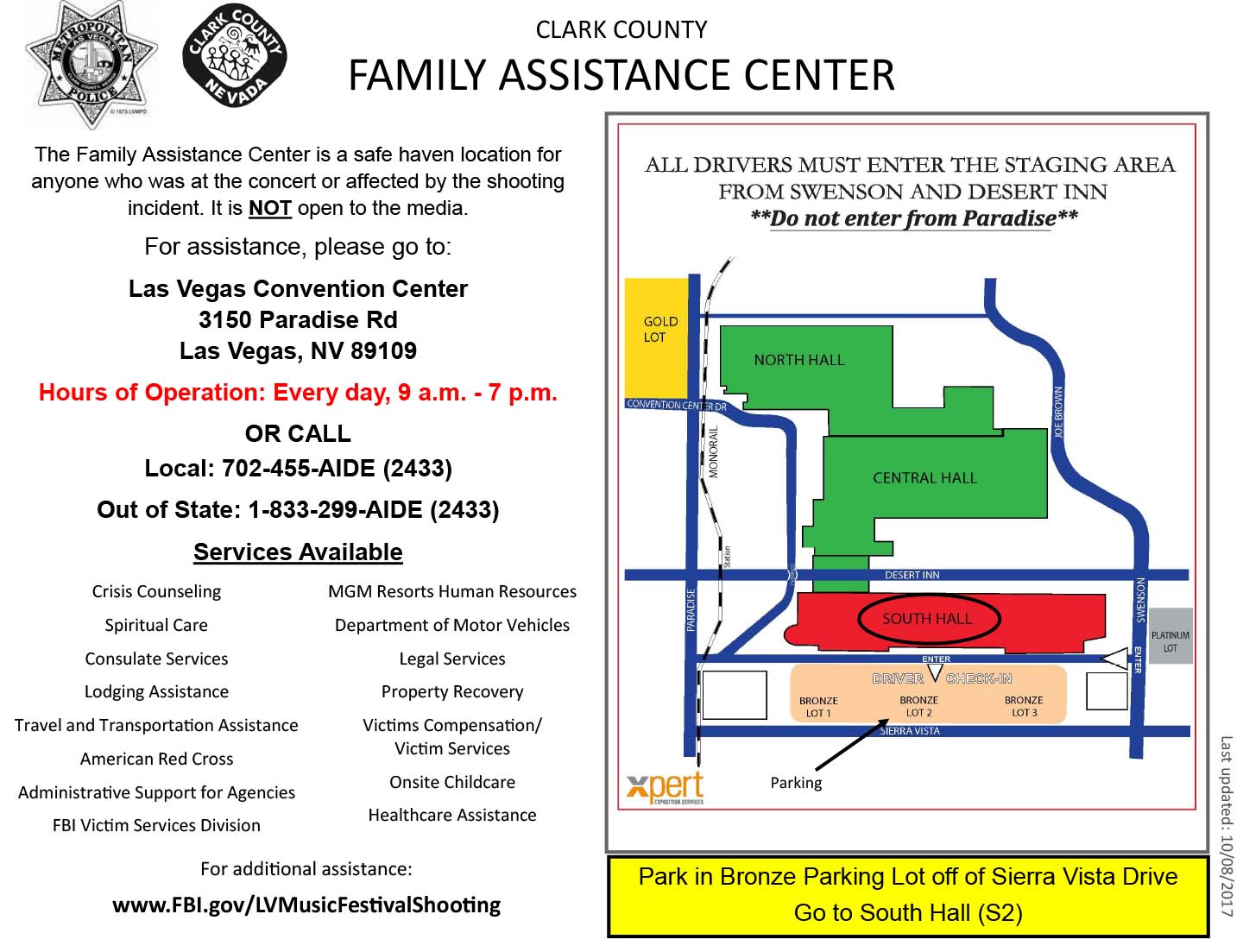 On Sunday, items left behind in section A of the concert venue were taken to the center. Items found in section A alone filled seven large box trucks, Breault said.

Survivors and family members in Las Vegas must visit the center, which is best accessed off Sierra Vista Drive and Swenson Street, to claim their lost belongings. 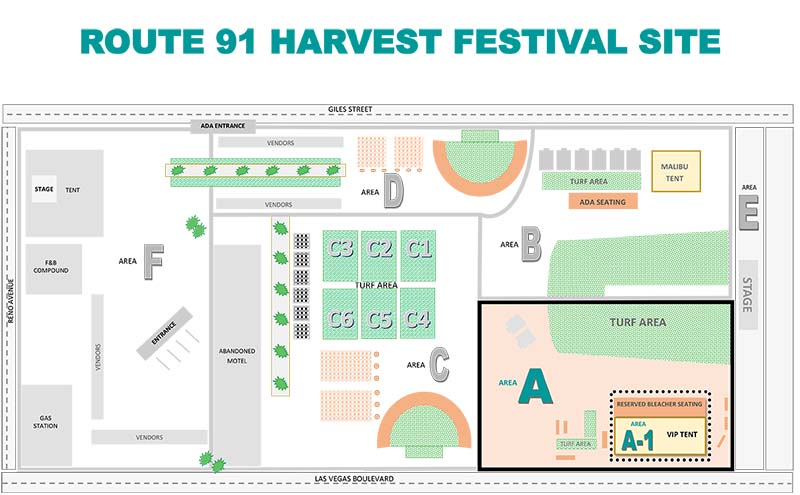 Paul Flood, unit chief of the FBI victim services division, said people who have left town can retrieve their items either by completing a detailed online questionnaire at www.fbi.gov/lvmusicfestivalshooting, or by sending a family member to the assistance center on their behalf to claim lost belongings. Family members sent to the center to retrieve items must be able to prove they are related to the victim, or belongings will not be released, Flood said.

Belongings in possession of the 58 victims who were killed in the Oct. 1 attack would have been handled by the Clark County coroner’s office, but immediate family members of the fallen may also come to the assistance center or fill out the online survey for any additional items that may have been left behind at the festival site.

For items that were damaged, restitution will be determined “on a case by case basis,” Flood said.

Anyone with questions may email the FBI’s victim services division at lvfestivalassist@fbi.gov.