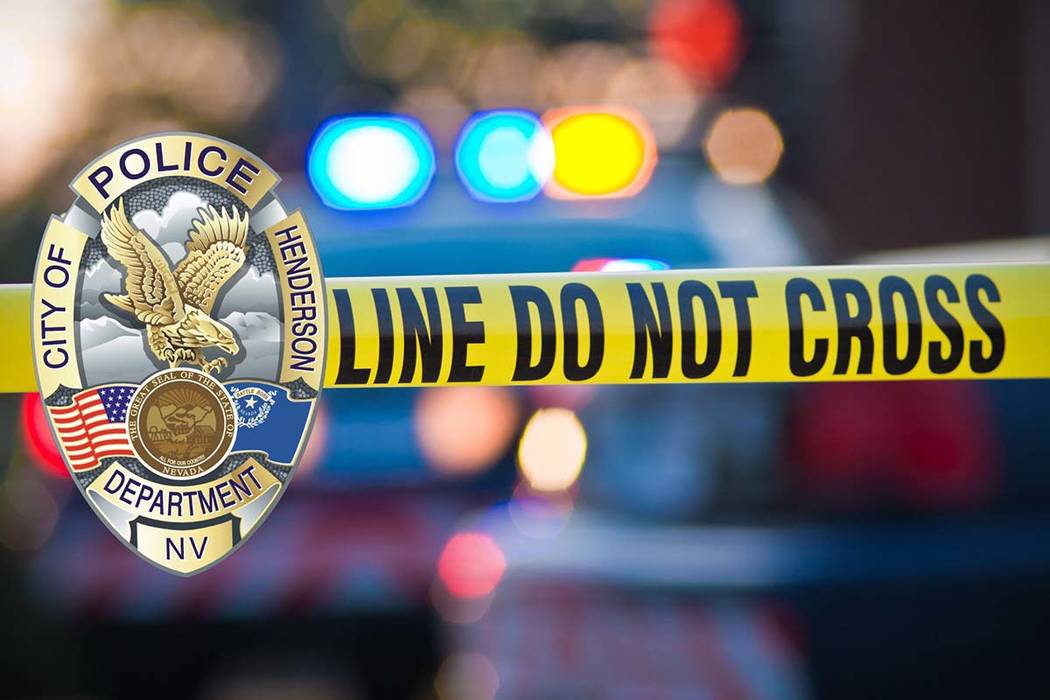 A man was shot during a burglary attempt at his home on Wednesday afternoon, Henderson police said.

Detectives determined the shooting happened when the homeowner interrupted a burglary, Pena said.

He was taken to Sunrise Hospital and Medical Center, where he remained in stable condition Wednesday night, Pena said.

Police are continuing to investigate and are searching for the male shooter, he said.