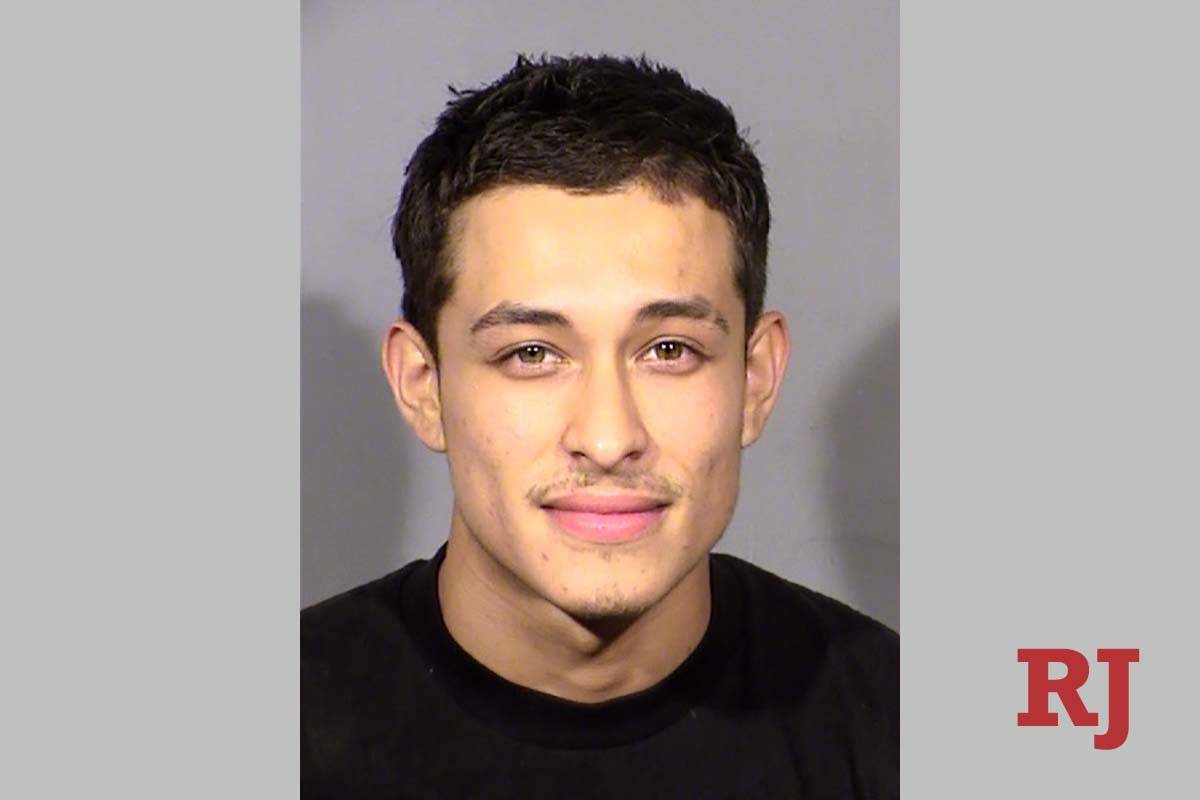 Anthony Emilian, 18, was booked at the Clark County Detention Center Tuesday on two counts of attempted murder, two counts of assault and a single count of discharging a gun into an occupied vehicle.

A Las Vegas police arrest report for Emilian states Emilian’s ex-girlfriend told police she was driving a friend to his job on Friday at 6:33 p.m. in her pickup when she saw Emilian, her ex-boyfriend, following her in a Chevrolet Malibu. As she drove on the highway near Cheyenne Avenue, she said Emilian pulled up alongside and opened fire.

A bullet shattered her window, but she and her friend were not injured.

Police said a witness in a third vehicle also called police to say they witnessed the shooting. The witness said they saw the Malibu chasing after the pickup and saw an arm extend out the Malibu before a gunshot rang out.

Police said Emilian’s ex-girlfriend told police the couple broke up about a week earlier. When police arrested Emilian Tuesday, they said he told them, “I work two jobs. Why didn’t you guys pick me up there? It happened 4 days ago.”

Emilian subsequently asked for an attorney.