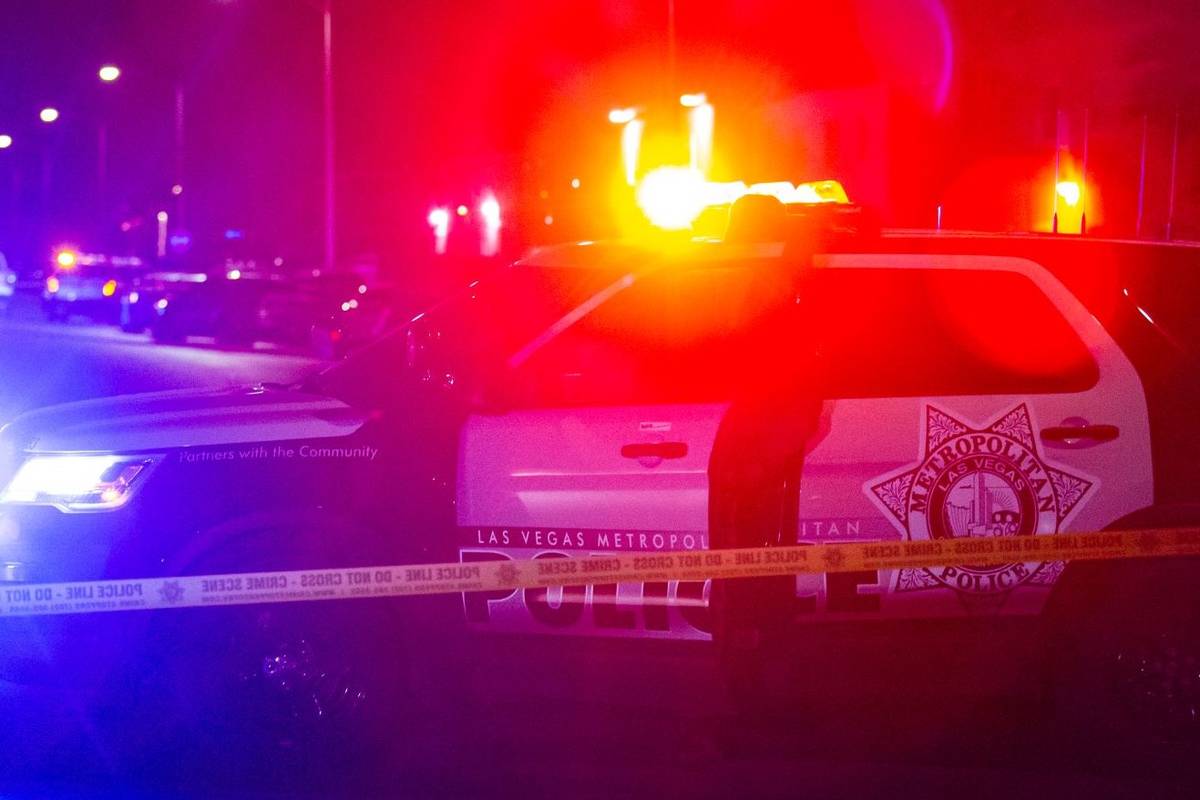 A person whom police suspect was involved in a shooting was arrested after a barricade in a south Las Vegas home, the Metropolitan Police Department said late Monday.

Metro Lt. David Gordon said that at about 1:30 p.m., officers found the person barricaded in a home on the 5100 block of Nardini Avenue, a residential area near Cactus Avenue and Southern Highlands Parkway.

SWAT and crisis negotiators were working the scene late into the night, Gordon said. The suspect was taken into custody shortly after 11:30 p.m.

Gordon did not identify the person arrested and did not release any details on the shooting.

Traffic was shut down in both directions on Shinnecock Hills Avenue between Newcastle Hills Street and Tucci Street, but the roads were expected to reopen by 12:30 a.m.