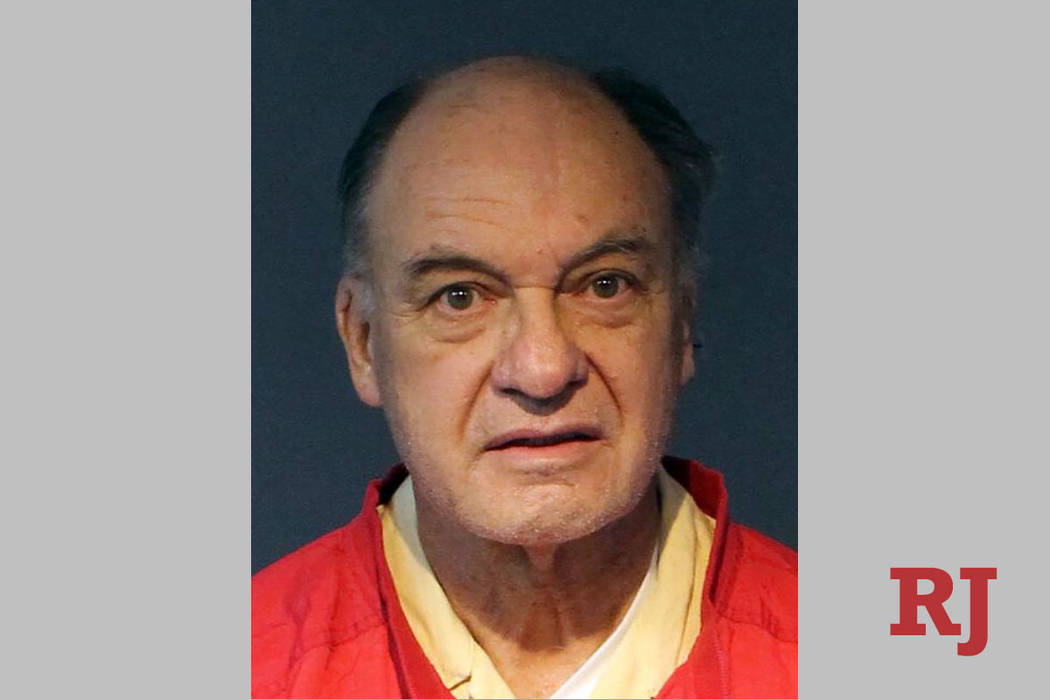 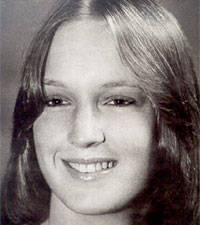 An undated photo of Julia Woodward, who disappeared after moving to the Reno area in February 1979. Her body was found in the desert hills north of Reno in March of 1979. (Washoe County Sheriff's Office) 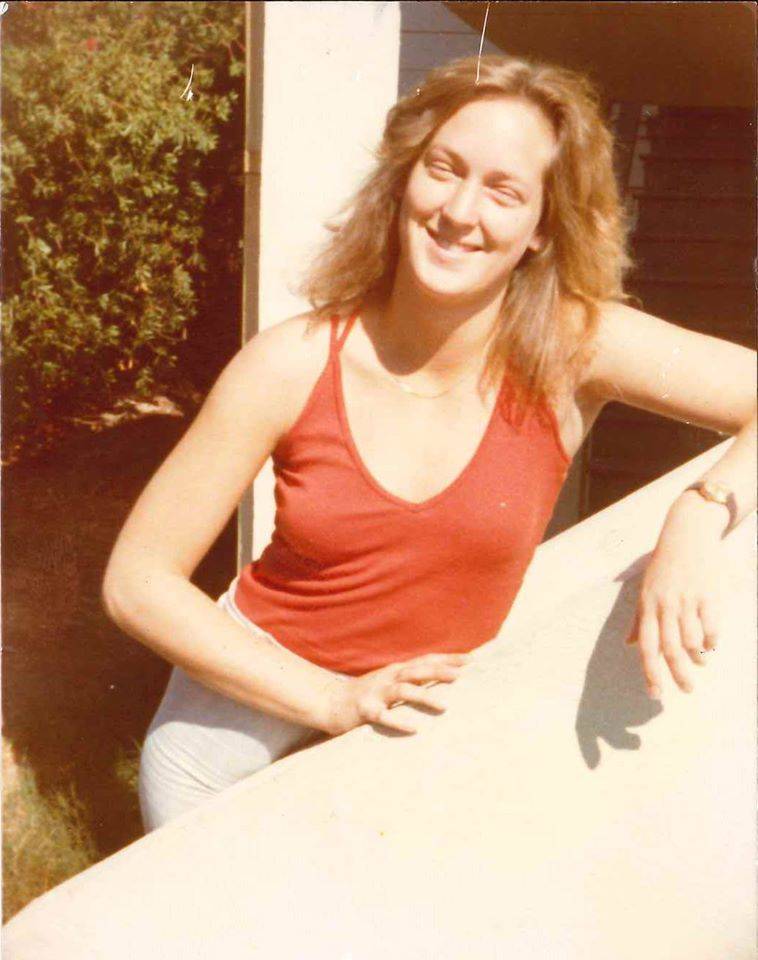 An undated photo of Julia Woodward, who disappeared after moving to the Reno area in February 1979. Her body was found in the desert hills north of Reno in March of 1979. (Washoe County Sheriff's Office Facebook)

RENO — Forty years after a woman’s bloodied body was found in the remote desert hills north of Reno, an Arizona man has been arrested in connection with the cold case.

Sullivan was extradited to Reno on Friday and will be arraigned Tuesday in connection with the 1979 killing of Julia Woodward, a 21-year-old woman who had only just moved to the state before going missing some four decades ago.

Woodward was last seen alive was on Feb. 1, 1979, when her friend watched her walk into an airport terminal at the San Francisco International Airport. Woodward had been living with her parents in their San Rafael, Calif., home and was heading east to Nevada in search of a job opportunities in Reno and Lake Tahoe area.

What happened to Woodward after she went into that airport remains a mystery. Weeks went by without a word from her. Her family filed a missing persons report.

But in late March 1979, less than two months after she left for Nevada, Woodward’s body was found in the foothills of Hungry Valley roughly 15 miles north of Reno, killed by a blow to the back of her head.

Few leads emerged in the case, and eventually all threads went cold.

In 2015, the sheriff’s office reopened Woodward’s case in hopes that modern technology could help them find new leads.

Because of advances in DNA technology that weren’t available to investigators four decades ago, police were able to re-examine biological evidence from the crime scene that identified Sullivan as the suspect in the killing, according to a statement released late Friday by the Washoe County Sheriff’s Office.

The circumstances surrounding Woodward’s death were eerily similar to those of another slain woman whose body was found later that year.

According to the Washoe County Sheriff’s Office unsolved homicides page, 17-year-old Jeannie Smith’s skeletal remains were found in a shallow grave roughly one mile from where Woodward was discovered. And like Woodward, Smith died from blunt force trauma to the head. Beyond noting the similarities, police have not linked the two cases, and Sullivan has not been charged in connection with Smith’s death.

Sullivan was arrested after the Nevada attorney general’s office obtained a grand jury indictment. Authorities are expected to release more information about the case after Sullivan’s hearing, which is scheduled for 11 a.m. Tuesday in Washoe District Court.