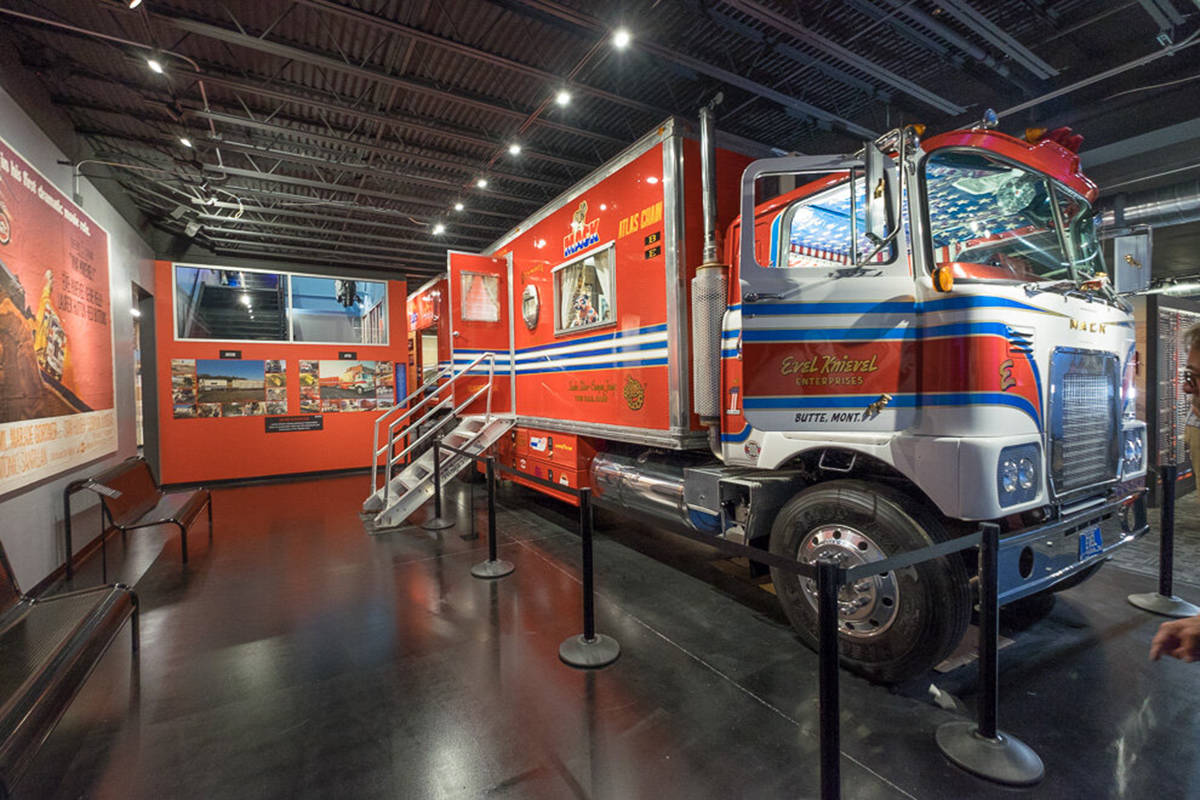 The Evel Knievel Museum is moving to Las Vegas.

Developer J Dapper said Monday that it is teaming with landlord Jonathan Kermani to bring the museum, currently in Topeka, Kansas, to the Las Vegas Arts District at 1001 S. 1st St.

A restaurant is also planned for the museum campus.

But museum co-founder Mike Patterson called the reports of the move “a bit premature” in a statement Tuesday.

“The deal is not completely done; however, we look forward to the possibilities of what could happen,” Patterson said. “This museum deserves to be in a tourism destination, and we don’t think anyone would question that Las Vegas makes the most sense for the Evel Knievel Museum to be there with Evel’s history in Vegas.”

According to the museum’s website, it was created to compile and preserve authentic Evel Knievel artifacts, documents and photographs for future generations educating them on the cultural impact Evel had on a generation of fans in the 1970s.