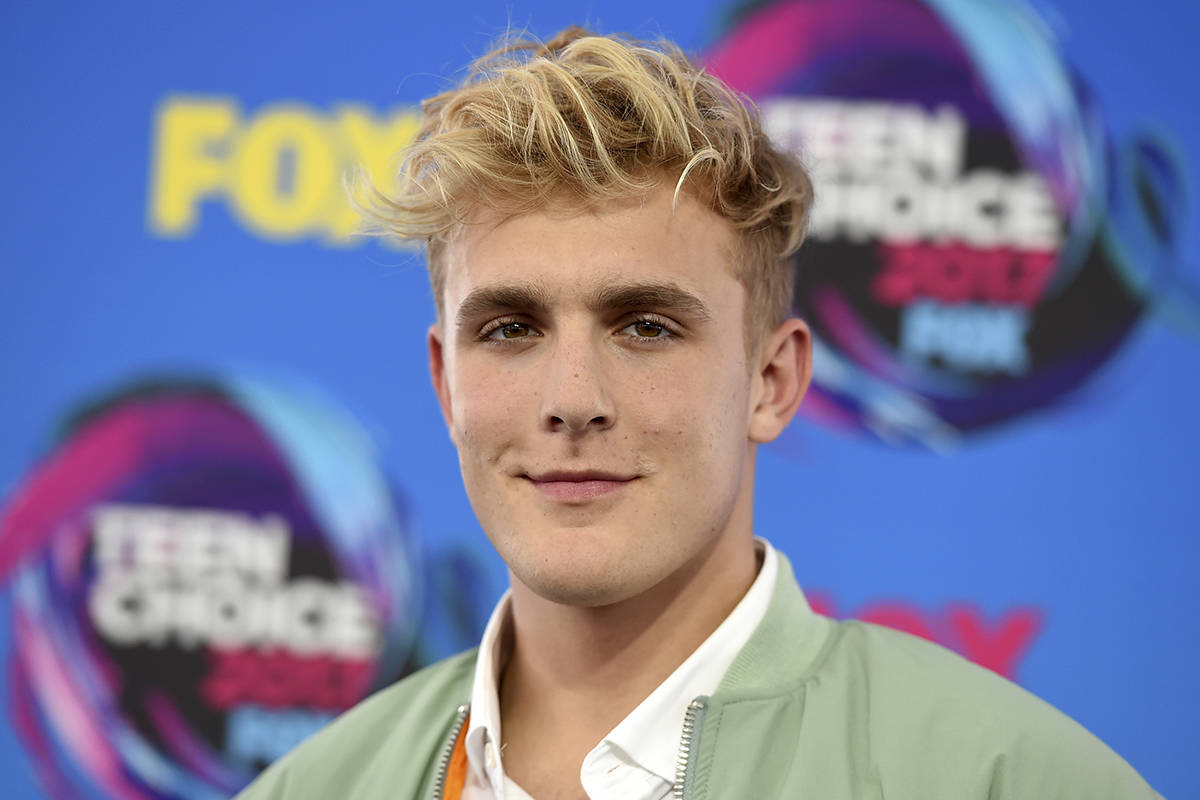 TMZ reports that the FBI raid is somehow connected with Paul getting arrested in Scottsdale during a George Floyd protest.

“The FBI is investigating allegations of criminal acts surrounding the incident at Scottsdale Fashion Square in May 2020,” an FBI source told TMZ.

The FBI executed the search warrant starting at 6 a.m. at the Calabasas, California, mansion in connection with an ongoing investigation, FBI spokeswoman Laura Eimiller said in a statement, according to the Associated Press.

Izadi is the reported owner of Graffiti Mansion, 2101 S. Pioneer Way. Izadi had plenty of legal trouble in 2013 when he faced 20 charges in 2013 involving pandering, coercion, living from the earnings of a prostitute and battery.

He entered an Alford plea in January 2014 on one count of pandering, but it was vacated less than a week later. The case is listed as closed according to Clark County District Court records. 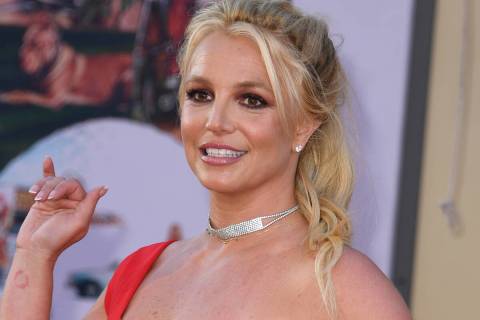