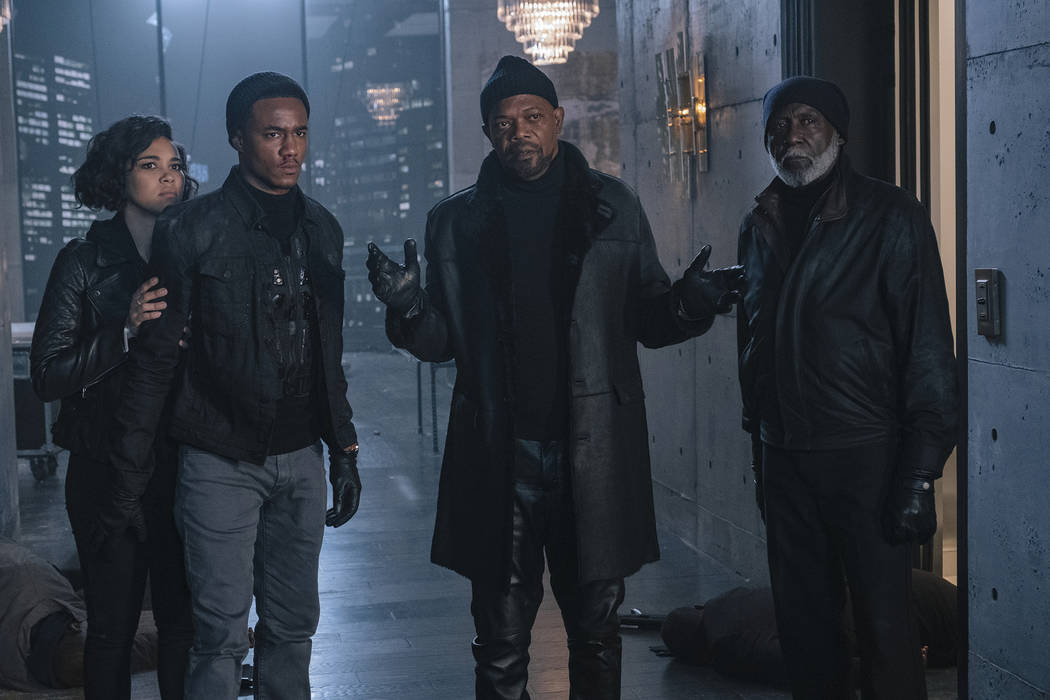 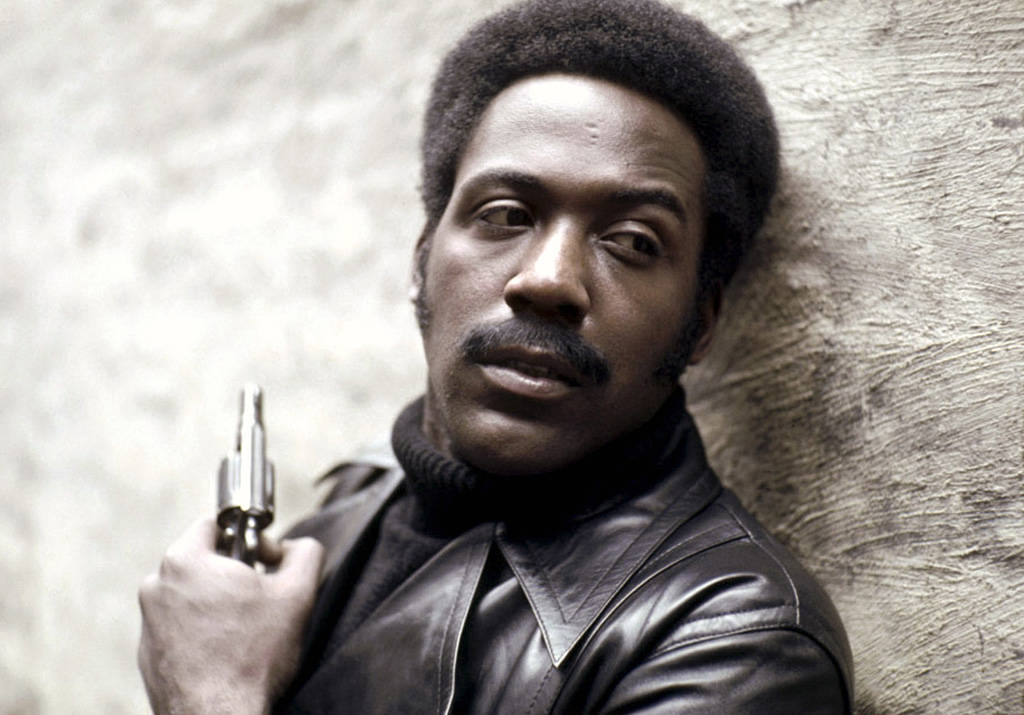 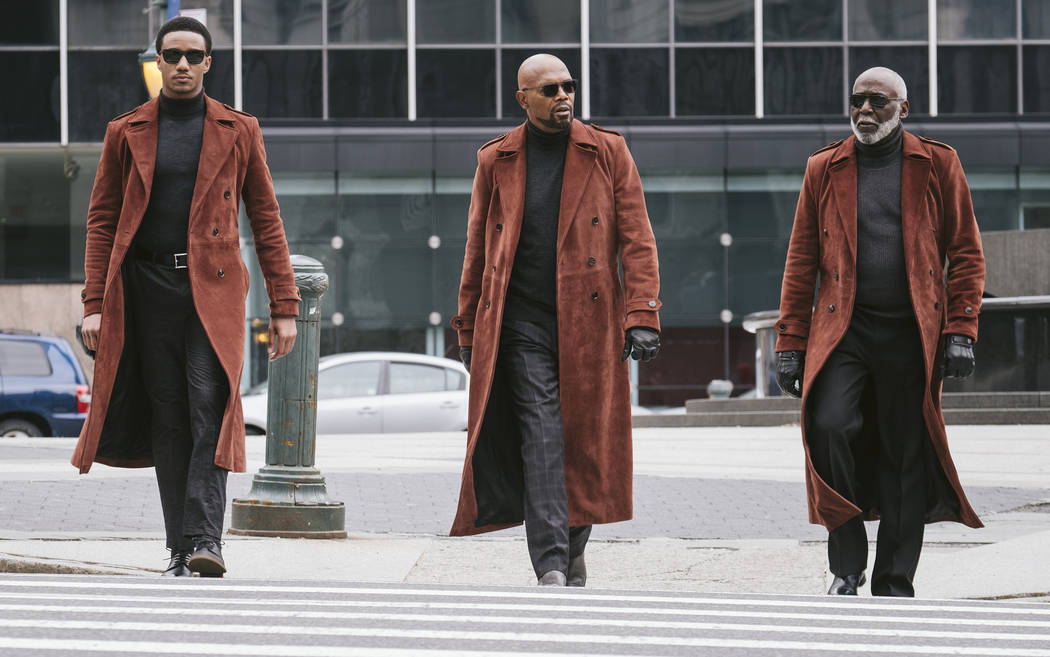 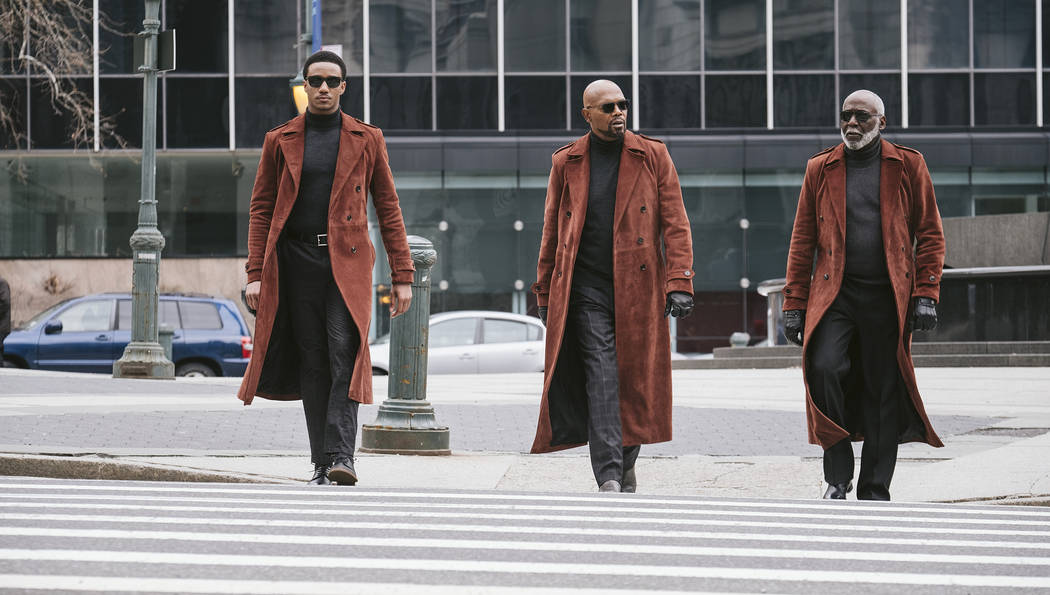 Who’s the cat that won’t cop out when there’s danger all about? Cue music: Shaft. Can ya dig it? Film and TV icon Richard Roundtree can, although he makes it clear that at age 77, he isn’t just his most famous role. In fact, he likes to mix it up.

“If I have one bit of wisdom to give that comes with being this age, it’s that in life you keep it movin’ and groovin’, ” said the deep-voiced Roundtree on a sunny day in New York. “Do so many things in life that you become a movement all on your own.”

He starred in the revamped film “Shaft” this summer and now has a key role in Netflix hit “Family Reunion” opposite Loretta Devine. His best role, he figures, is as a survivor of breast cancer.

RR: During football season, you can’t move me from that TV set. I’m watching football all day long. If it’s summer, I’m watching tennis. I know how it sounds, but I’m only a big sports watcher, not a fanatic. Most of all, Sunday is laid back time for me. I live alone. I just kick back, watch what I want and eat what I want.

Tell us about your Netflix series, “Family Reunion.”

I’m with Loretta Devine and she is just divine. She is so funny, which is great because I play her husband. We have these kids who have been living in Seattle and have these big-city ways. They come back to live with us in this small town in Georgia and have to get used to a new way of life. It’s all about integrating into this strong and funny family group.

Many know you as “the guy from Shaft.” What’s your background.

I’m from Missouri, the “show me” state. So, I showed them. I was a star athlete in high school and I went to college on a football scholarship. My big dream was to be a pro football player. I loved the game and the roar of the crowd. Football didn’t work out, so I joined the Ebony Theater. You know what? I had that same great feeling at the end of a play when the audience cheered. I thought, “How can I extend that feeling? I know. I’ll act for a living.”

Breaking in as an African American leading actor wasn’t easy in the ’60s and ’70s.

Not easy at all. I did have the fortune of waiting on people at Barneys in New York. Keeps you humble. There were stretches where I couldn’t get an acting job. I heard, “Why don’t you try marketing?” I refused to let go of my dream.

In 1970, you were a virtual unknown and director Gordon Parks cast you as Shaft. What do you recall about the first day of filming?

I’ll never forget being in Times Square in New York with the camera rolling, Gordon said to me, “Listen, there is a camera over there following you. You’re going to come out of that subway. When you come out, I want you to cross the street, walk right through traffic, looking like you own the city.” And it happened. I walked through those cars — real cars in those days and not stunt cars — and I became Shaft, which wasn’t just a character. Shaft has always been an attitude.

You resume the role this summer as the elder Shaft with Samuel L. Jackson playing your son, Shaft Jr. Was that a thrill?

It goes to show how much this character belongs in the movies because the audience still loves him. All I know is the original Shaft still has some tricks up his sleeve.

You’re rolling on the ground and shooting bad guys. Does age matter when it comes to action stars?

I got labeled as a sex symbol because I played a character who was just this cool dude. He was a bad cat in the best possible way. Black. White. Everybody just wanted to be that guy. … I believe what was sexiest about Shaft was that he played by his own rules. He didn’t care if you were white, black, blue or green. If you were on the right side of the line, then you were okay with him.

In 1993, I was filming a movie in Costa Rica. I was taking a shower and noticed a little lump in my chest, the size of a pencil eraser head. It just wouldn’t go away. Luckily, I didn’t do what most guys do in that situation, which is just ignore it. Thankfully, I’m a bit of a hypochondriac, so I made an appointment to check it out. That’s when I found out that I had breast cancer. Talk about a moment that hits you hard. I was in shock.

You faced surgery and six months of chemo.

I’ve been cancer free for many years. But I like to talk about it. If I can help someone, I want to do it, and I always want to draw attention to checking things out with your doctor. If I ignored it, I might not be here now.

You’re one of the lucky ones.

I’ve been incredibly fortunate in all areas of life. I remember getting on a city bus in New York City a few years after “Shaft” came out. The driver said, “You’ve done a lot of work.” I said, “No, no, not that much.” That driver smiled and said, “Just like when you get on the bus, in life, you have to pay your dues. You paid your dues.” I’ve been very lucky, and still want to keep paying those dues. 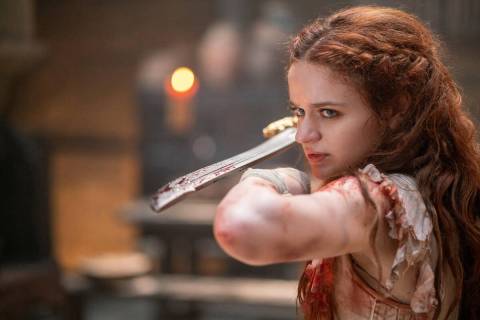