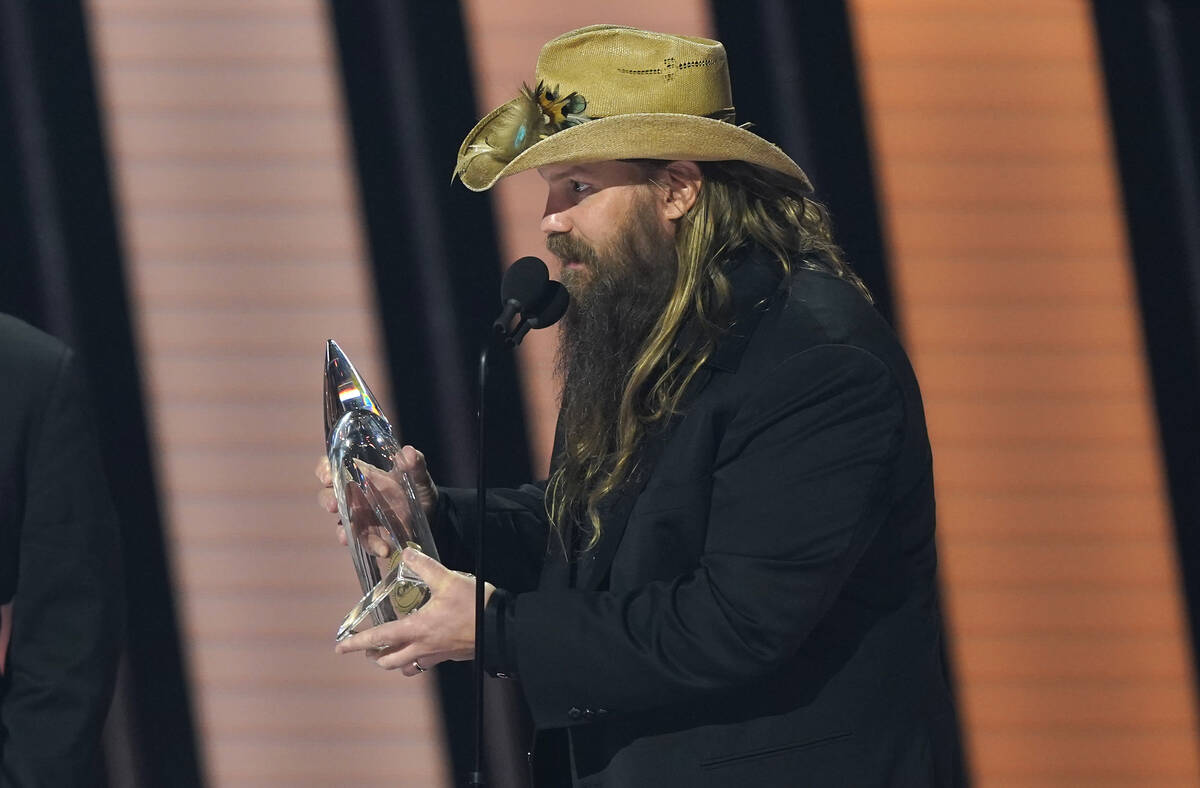 Chris Stapleton accepts the award for single of the year for "Starting Over" at the 55th annual CMA Awards on Wednesday, Nov. 10, 2021, at the Bridgestone Arena in Nashville, Tenn. (AP Photo/Mark Humphrey) 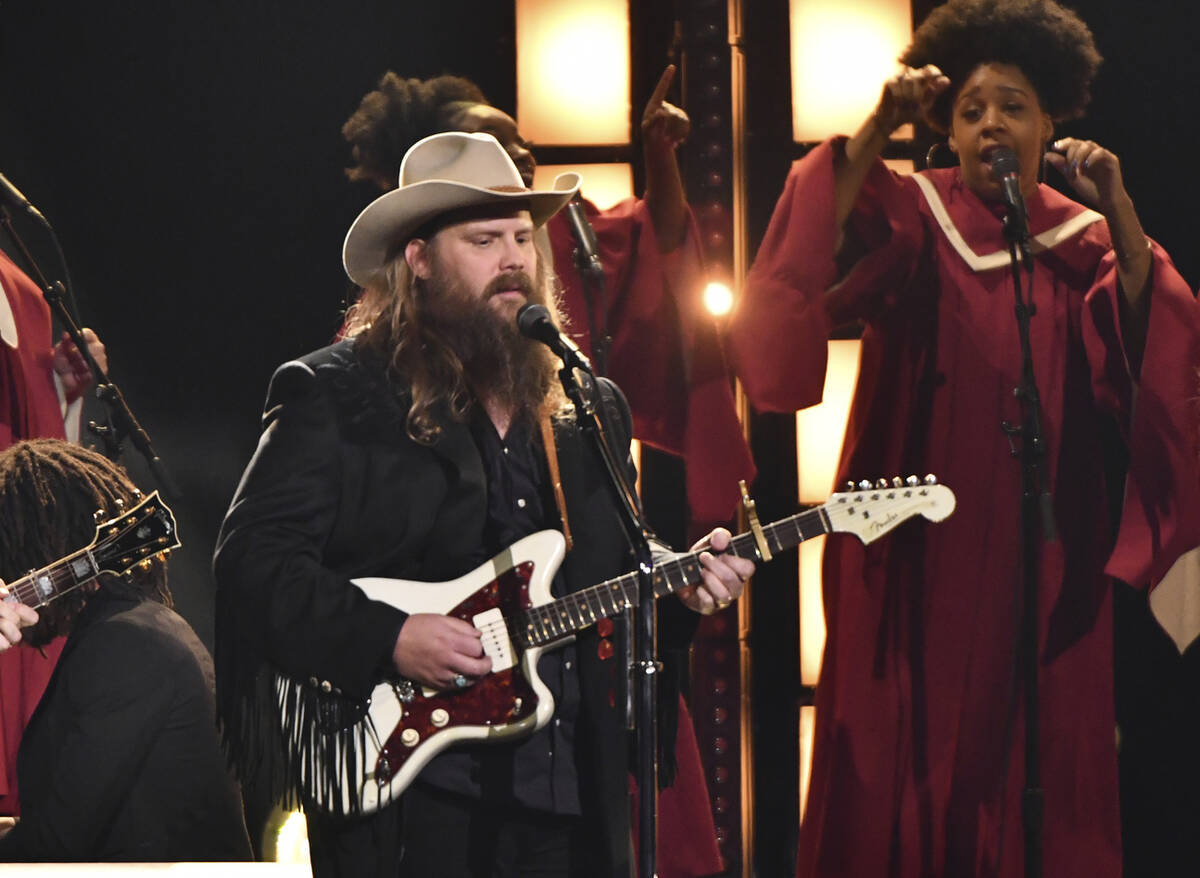 Chris Stapleton performs "I'll Take You There" at the 52nd annual CMA Awards at Bridgestone Arena on Wednesday, Nov. 14, 2018, in Nashville, Tenn. (Photo by Charles Sykes/Invision/AP) 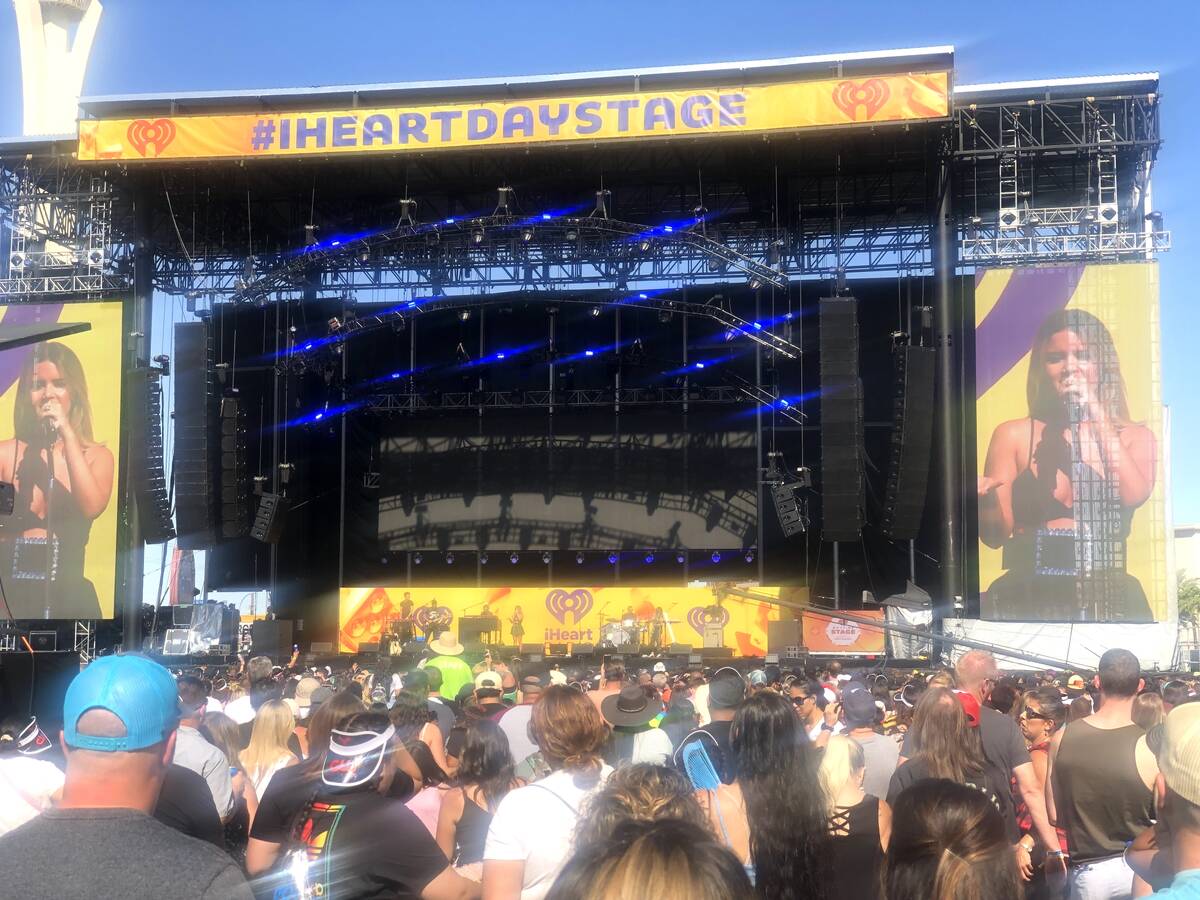 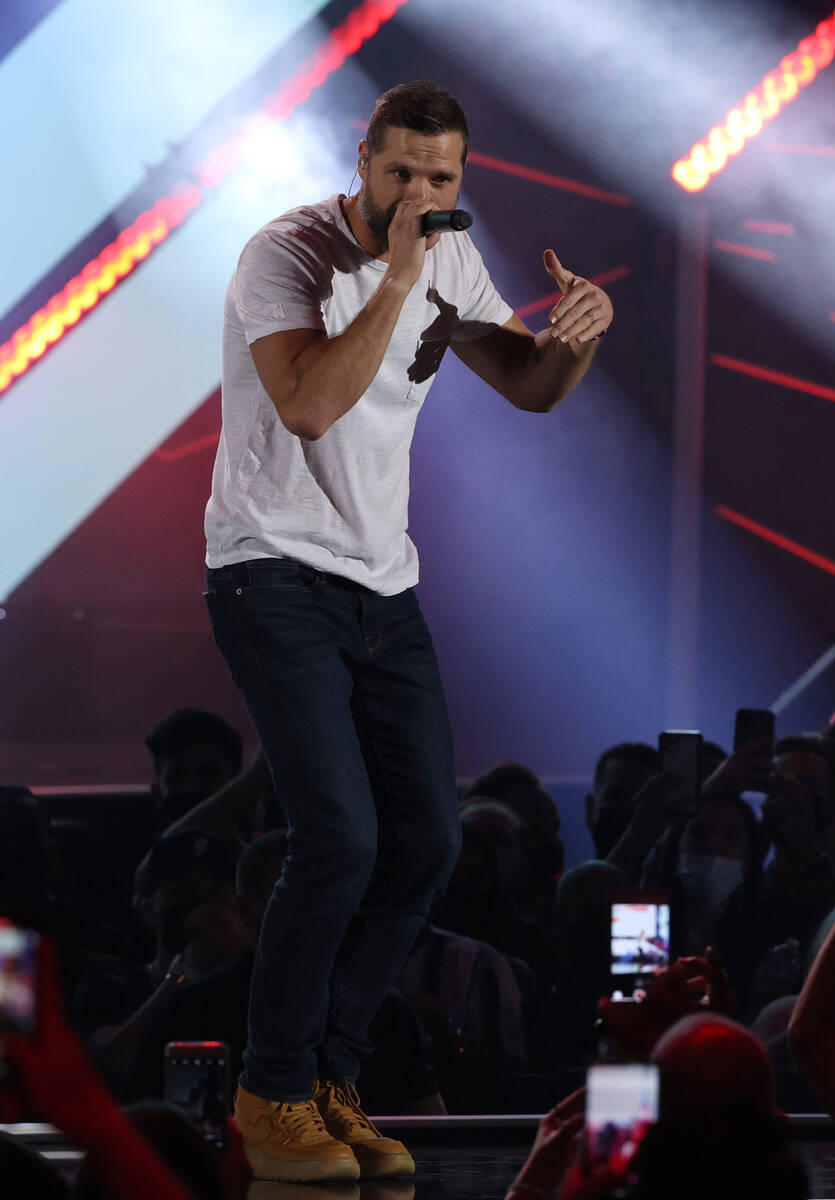 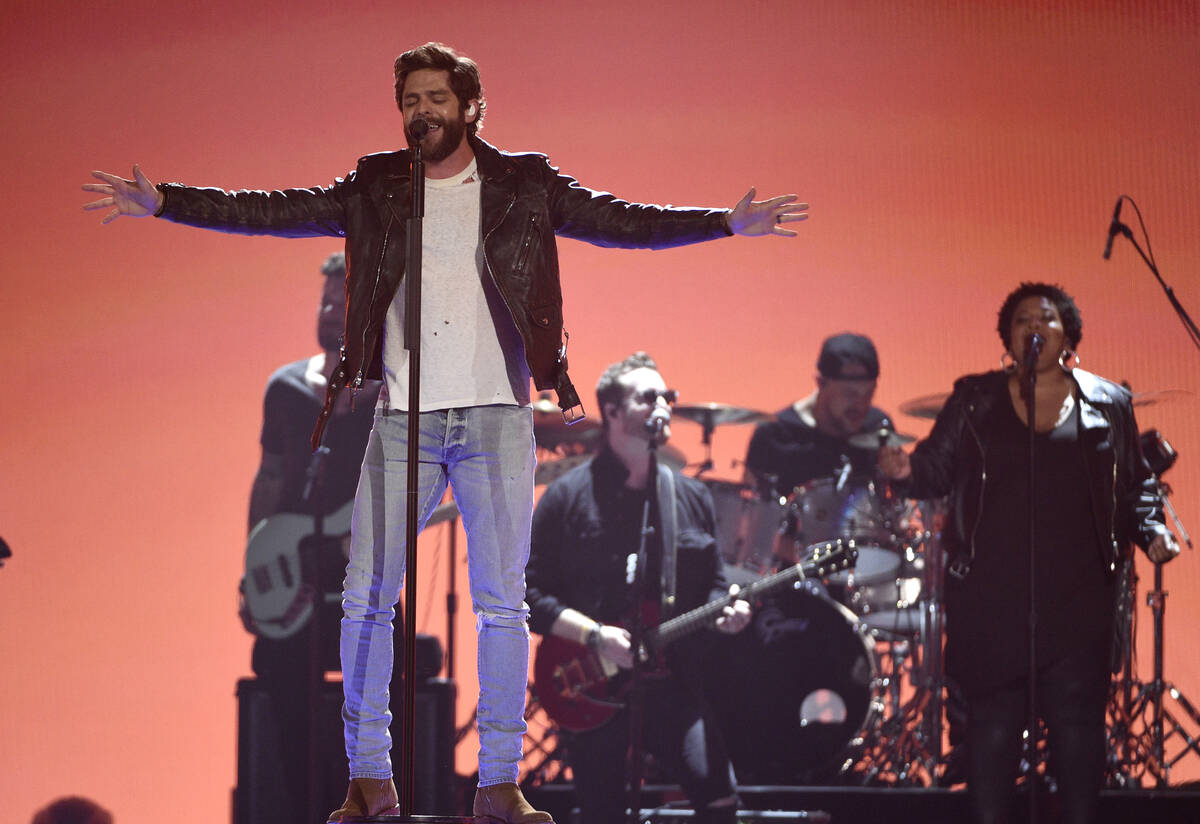 Thomas Rhett performs "Look What God Gave Her" at the 54th annual Academy of Country Music Awards at the MGM Grand Garden Arena on Sunday, April 7, 2019, in Las Vegas. (Photo by Chris Pizzello/Invision/AP)

The first set of superstars to perform at the 57th Academy of Country Music Awards on March has been announced. It’s a lineup of all-stars befitting the show’s site, Allegiant Stadium.

More than 20 performances are planned in a show that traditionally plays out much like a concert, with the awards interspersed. Further details are to be announced.

In their ACM Awards performance debuts, Parmalee and Brown will be joined by Eden for their No. 1 hit “Just the Way.” Two-time ACM Award winners McBryde and Pearce will perform their Music Event and Video of the Year-nominated hit “Never Wanted To Be That Girl.” Breland, named the next Breakthrough Artist for Amazon Music, will perform his new song “Praise The Lord.”

Breland is the second country music artist to be named to the program, following this year’s ACM Awards co-host Barrett, who was selected in 2020.

Stapleton is a five-time nominee this year, including his fourth nod for Entertainer of the Year and seventh for Male Artist of the Year. He is a nine-time ACM Award winner. Stapleton and Carlos Santana have collaborated on “Joy,” a highlight on Santana’s latest album, “Blessings and Miracles.”