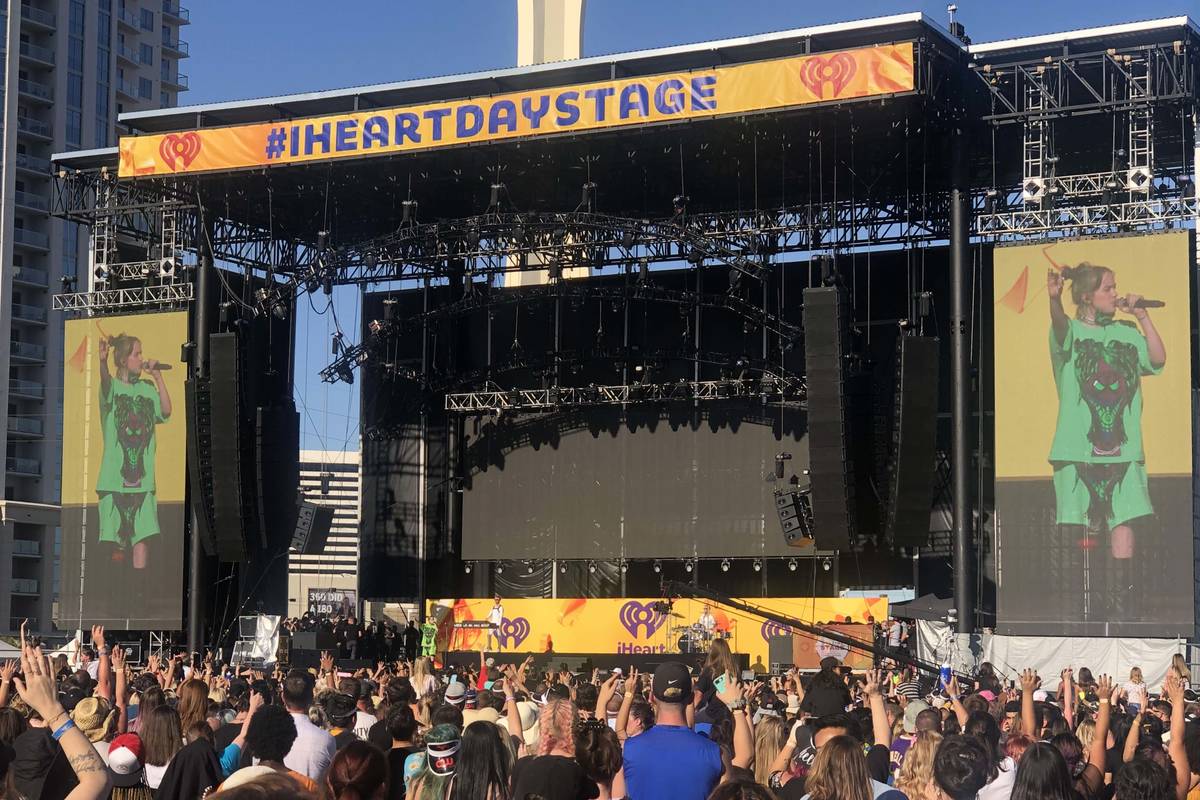 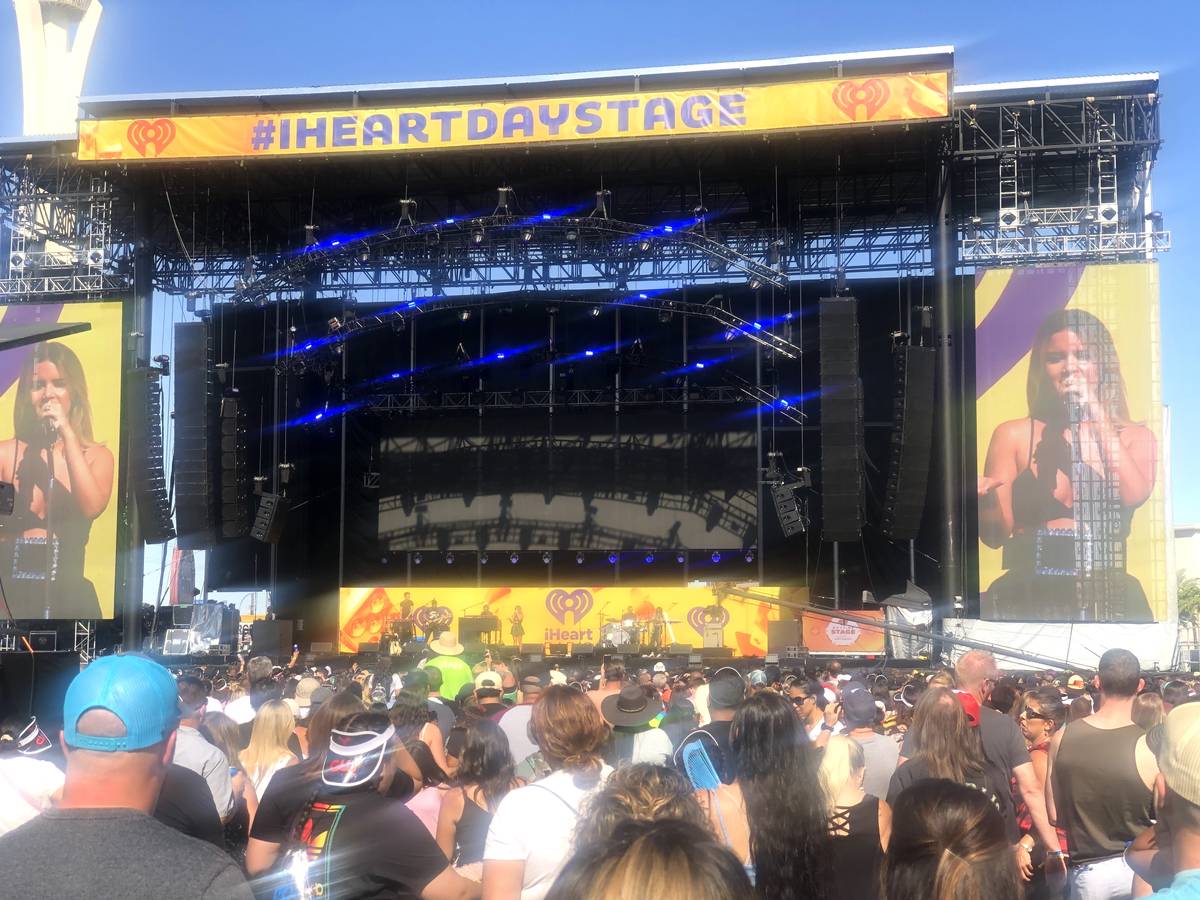 Area15 was in the early stages of construction the last time iHeartRadio Music Festival played Vegas.

In September, the entertainment district will host the event’s daytime show.

The Grounds at Area15 is the site of the iHeartRadio Daytime Stage, set for Sept. 18. The primary performances are Sept. 17-18 at T-Mobile Arena. Tickets are onsale 11 a.m. Friday at AXS.com. The CW Network will broadcast the special in full on Oct. 2-3, and also livestream the show on The CW app and on CWTV.com.

This year marks the first time the Daytime Stage has been held off the Strip, with the Festival Grounds and now-defunct Las Vegas Village as previous sites.

This Daytime Stage is easily the largest and most important live-music event to be held yet The Grounds at Area15, which has a capacity of 15,000. Ticket-holders obviously can make a day and night of it by sweeping in for a visit to OmegaMart, Wink World, Museum Fiasco, Five Iron Golf, The Portal or any of the Area15 amenities.

“We’ve got a log of facilities that are perfect for a pre-packed festival, a lot of cool things that will enhance an already great entertainment experience,” Area15 CEO Winston Fisher said Wednesday afternoon. “We’ve just added another layer of coolness.”

Michael Beneville of Beneville Studios, which designed Area15, has also consulted on iHeartMedia projects. That existing relationship was the path to Daytime Stage moving to the district just west of the I-15 on 3215 S. Rancho Drive.

We can expect more live-music events at The Grounds, too.

“That’s what The Grounds are for,” Fisher says. “We’re all about music, and costume parties.”

“We’re honored to be involved with iHeartRadio,” Fisher says. “We think we’re coming out of pandemic in great shape, and this is going to be awesome.” 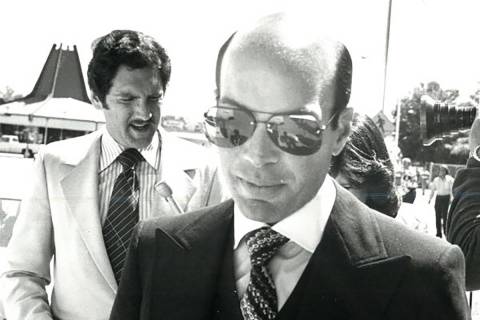 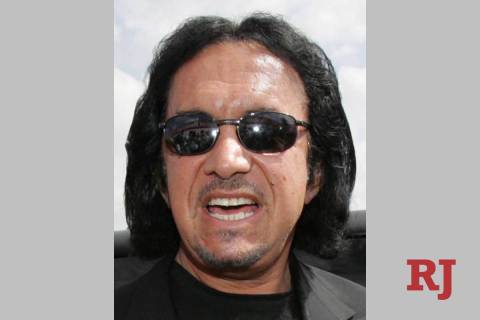