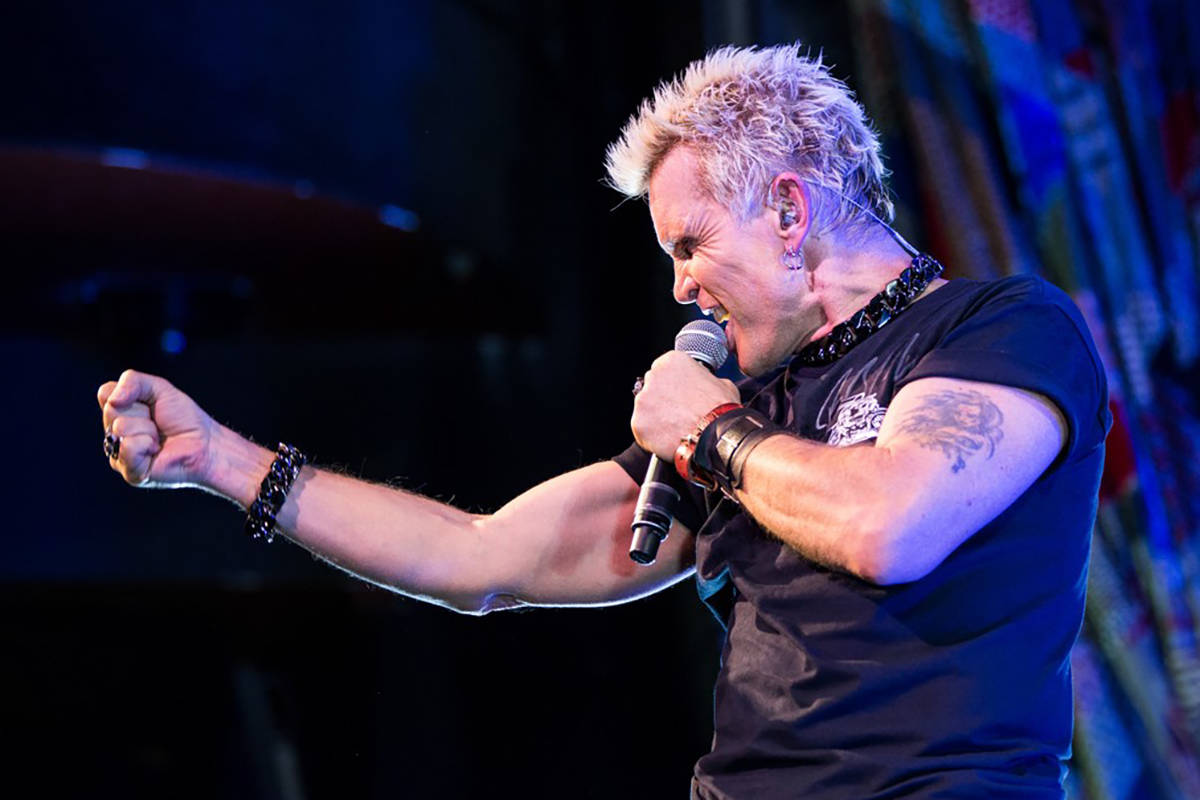 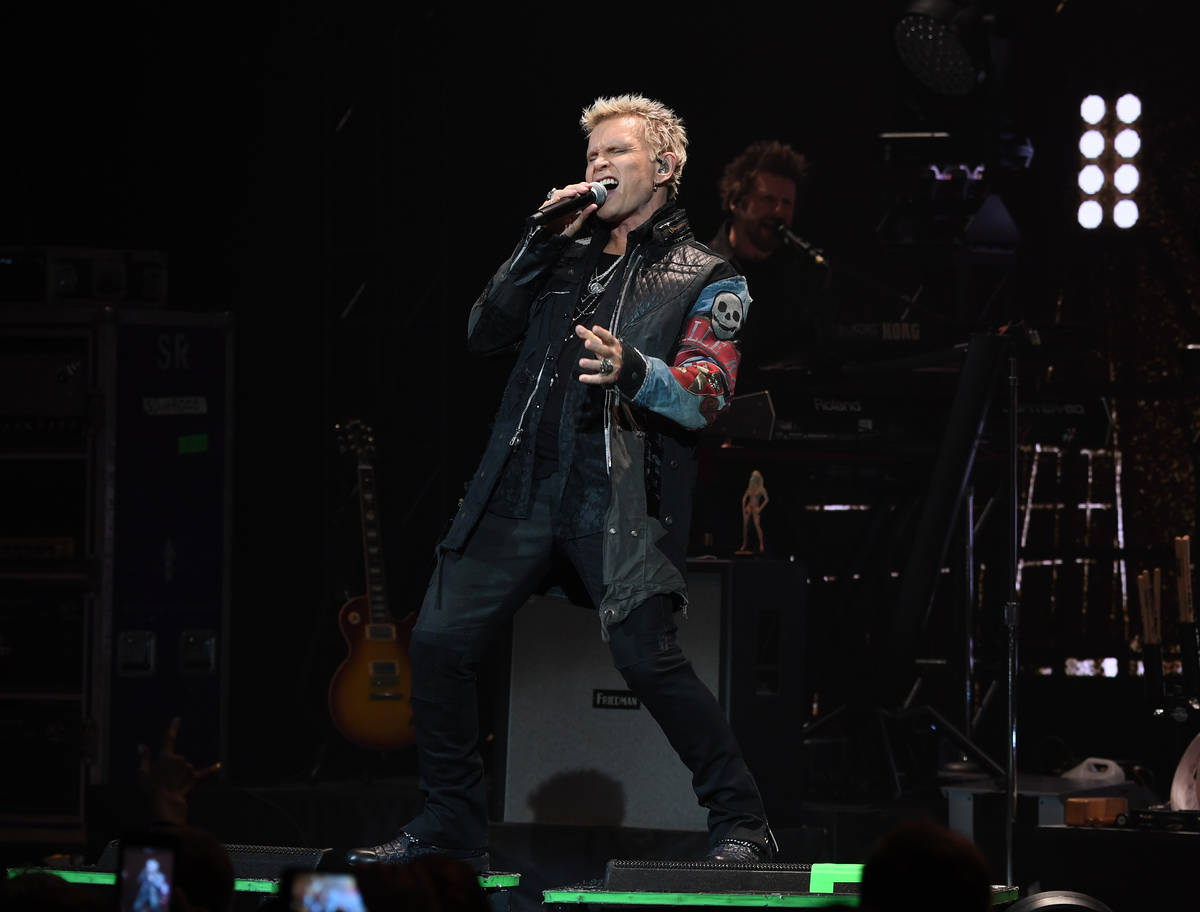 Billy Idol has called out, “It’s a nice day to, start again!” He could be referring to Oct. 16 at The Chelsea at the Cosmopolitan of Las Vegas, where he performs four shows continuing Oct. 17, and again Oct. 22-23.

The hotel says Idol’s limited run is the first in a series of “concerts and experiences to be announced in the near future.”

“The Cosmopolitan of Las Vegas has remained at the forefront of the Las Vegas entertainment scene for the last ten years. We are honored to host Billy Idol at The Chelsea for what is sure to be an unforgettable re-introduction of live entertainment to the resort,” Cosmopolitan of Las Vegas Vice President of Entertainment Fedor Banuchi said in a statement. “As Las Vegas continues to rebound, we look forward to releasing details on new and exciting live concerts and events coming this summer to the resort.”

Idol most recently headlined in Las Vegas at the still-latent Pearl Concert Theater at the Palms just before COVID hit in March 2020. Then, as now, he’s joined guitar great Steve Stevens, also a highlight in Idol’s shows at House of Blues at Mandalay Bay.

Listed in Idol’s set list are such 1980s hits as “Dancing With Myself, “White Wedding,” “Rebel Yell,” “Eyes Without A Face,” “Flesh For Fantasy” and “Cradle Of Love.”