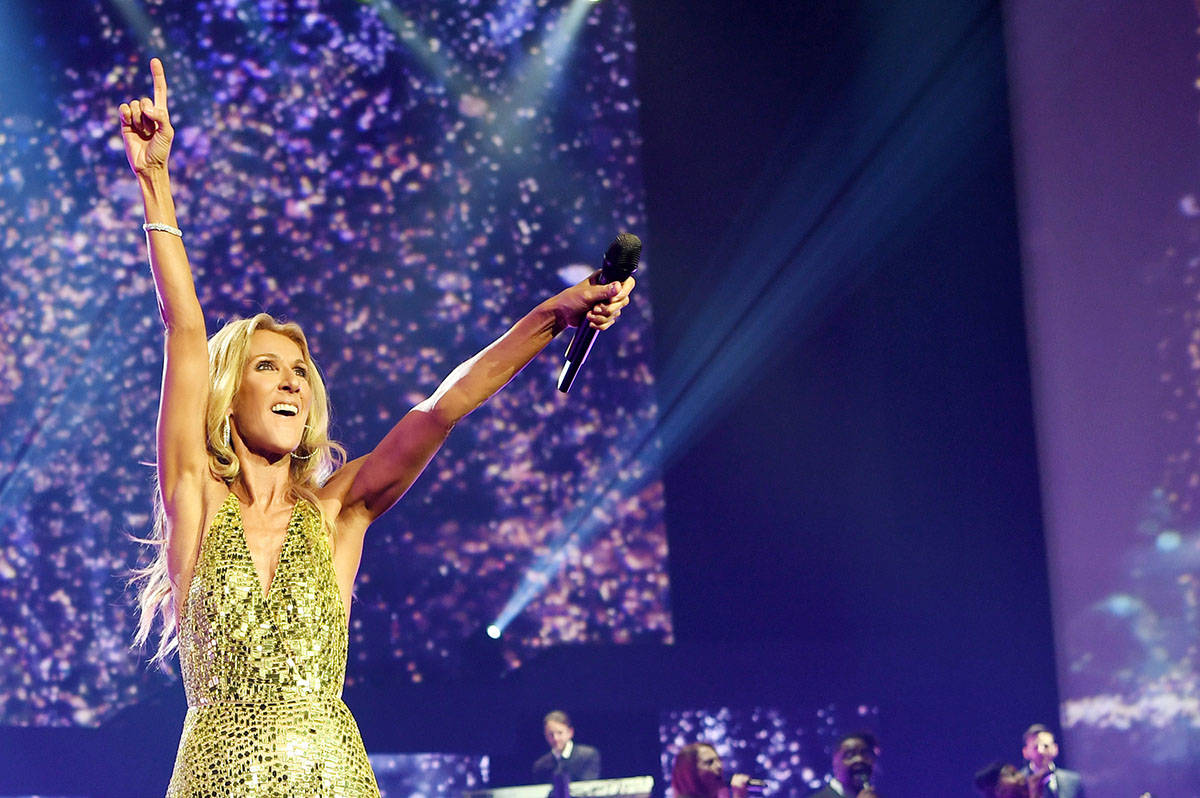 Celine Dion performs during the final show of her Las Vegas residency at The Colosseum at Caesars Palace in June 2019 in Las Vegas. (Photo by Denise Truscello/Getty Images for AEG) 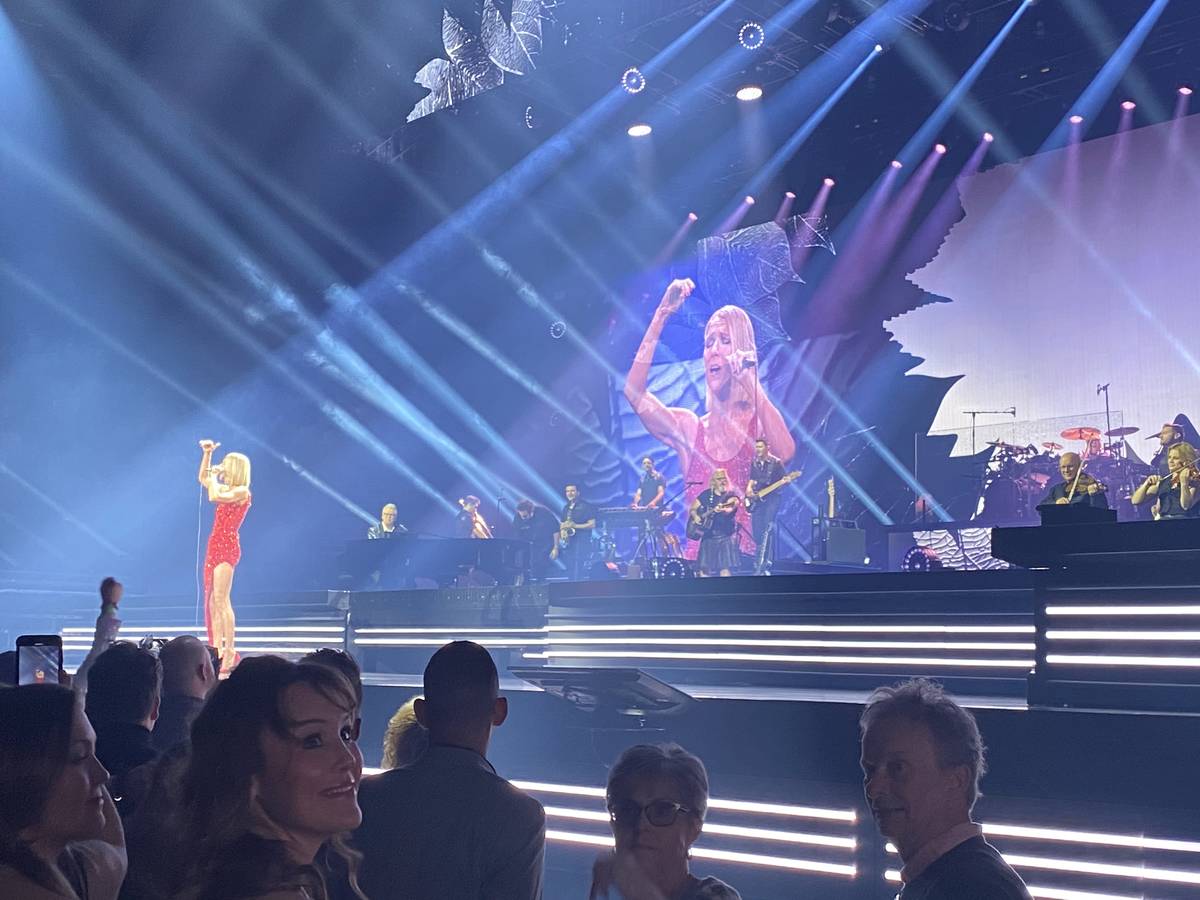 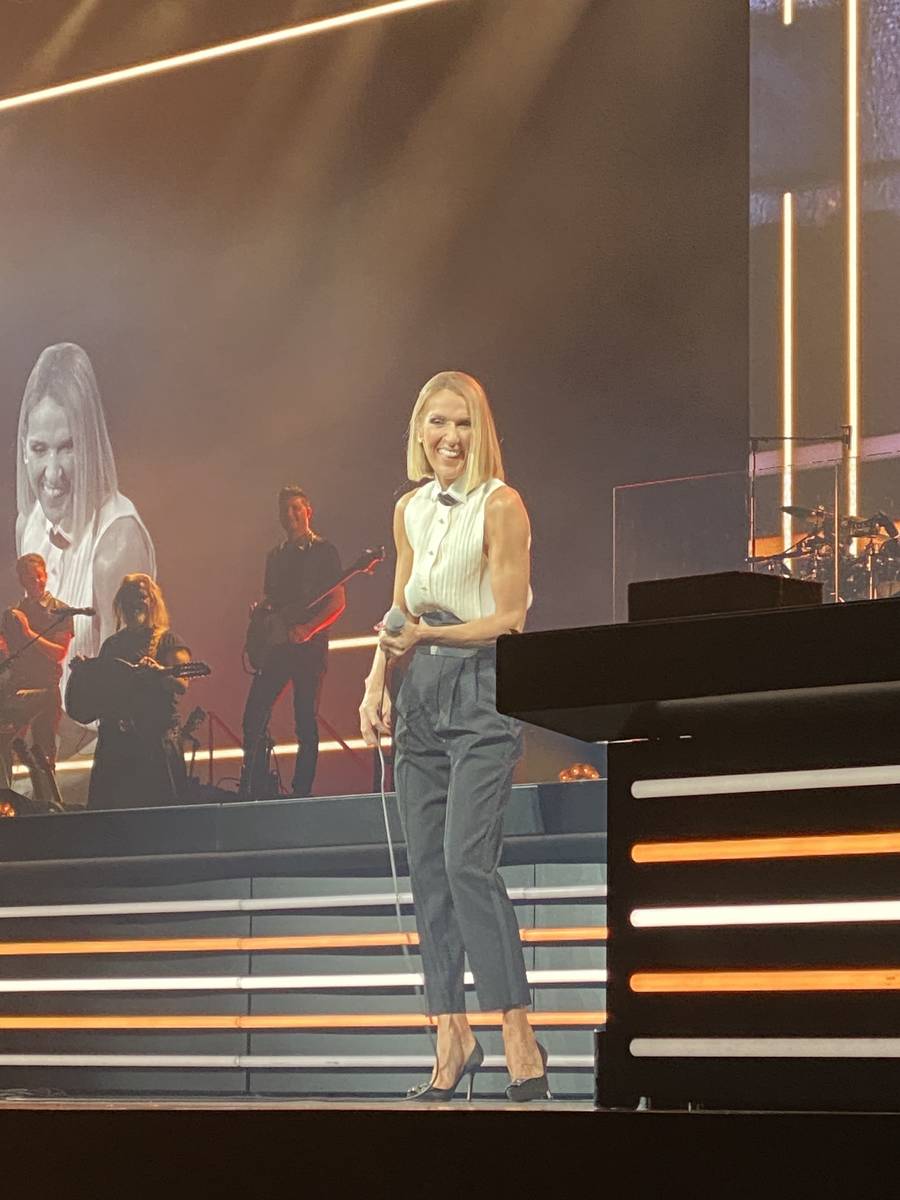 Those clamoring for Celine Dion’s return to the Las Vegas Strip were given a timeline, kinda, from Celine herself Wednesday.

The pop superstar and Las Vegas resident announced her “Courage” world tour is being moved back to 2022. The European dates previously set for March 19-June 16 are now booked from May 25-Sept. 24, 2022.

“The vaccines are on their way, so I promise, we’re going to make up for all that lost time, in 2022,” Celine said softly in a video posted on her official Twitter account. “Take care. I miss you so much. I love you guys. See you soon.” She then blew a kiss.

The first leg of Celine’s European ‘COURAGE WORLD TOUR’ is rescheduled to 2022. European dates previously scheduled from March 19 through June 16, 2021 are rescheduled to May 25 through September 24. 2022. – Team Celine
👉 More details https://t.co/juarSDKegc#CourageWorldTour pic.twitter.com/SHk5FWc1fv

What does it mean to us in VegasVille? Celine would not headline at The Theatre at Resorts World (where we have identified her next residency home) until the fourth quarter of 2022 at the earliest. The predominant Vegas headliner from 2003-2019 has a plan to finish off her touring commitments before entertaining specifics for a Strip residency.

There was also speculation, pre-pandemic, of a “Courage” tour extension into South America, but there are no dates listed after Sept. 25. Such a tour extension would likely push Celine’s Strip plans to 2023.