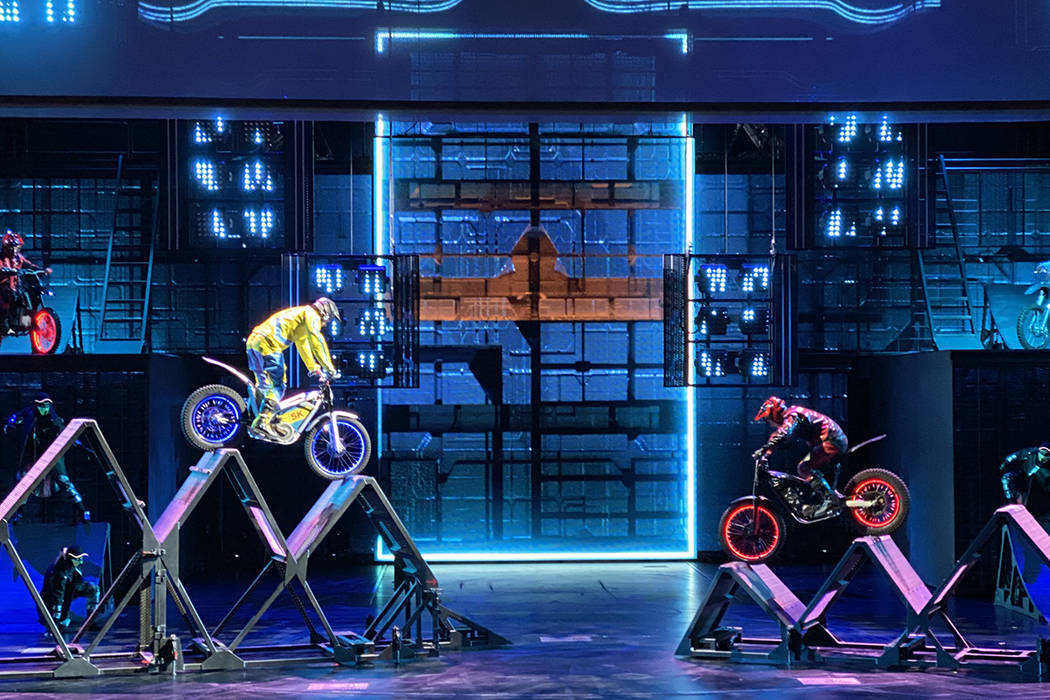 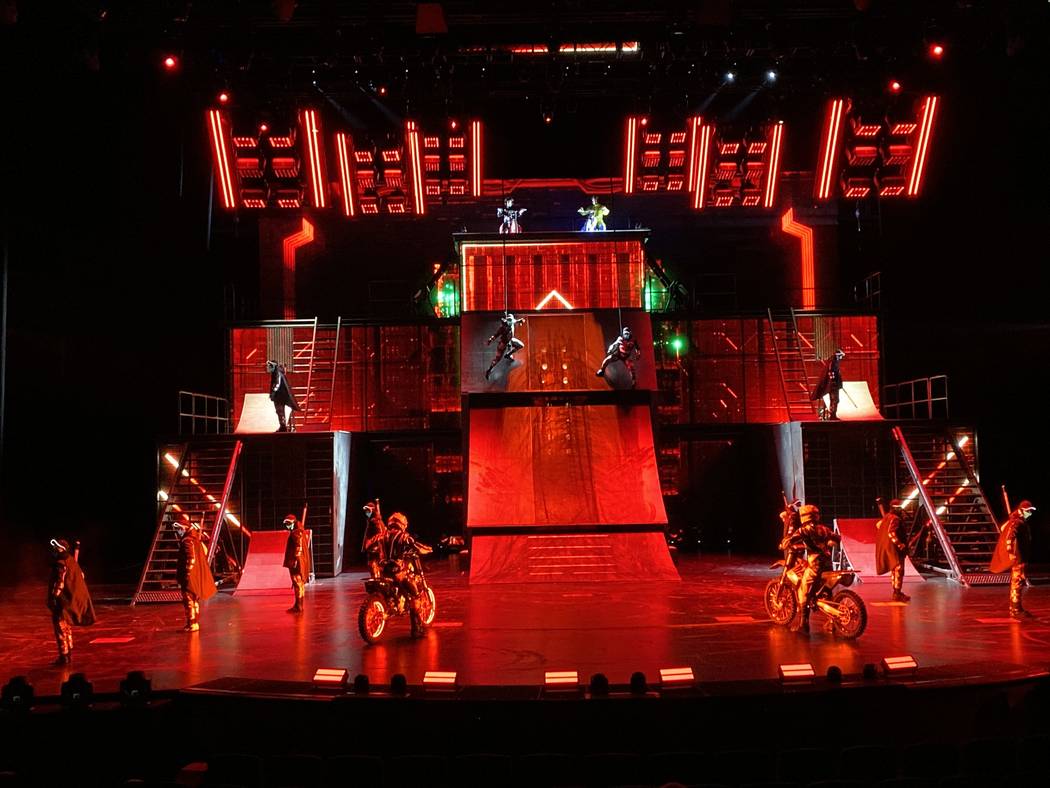 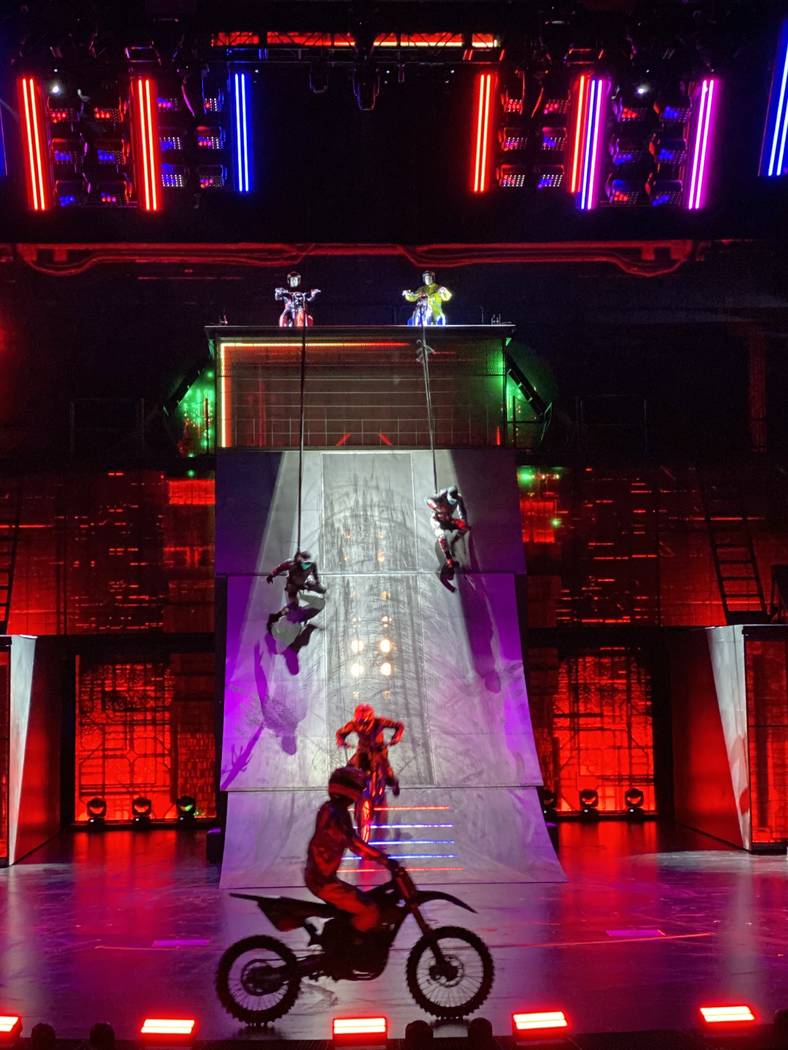 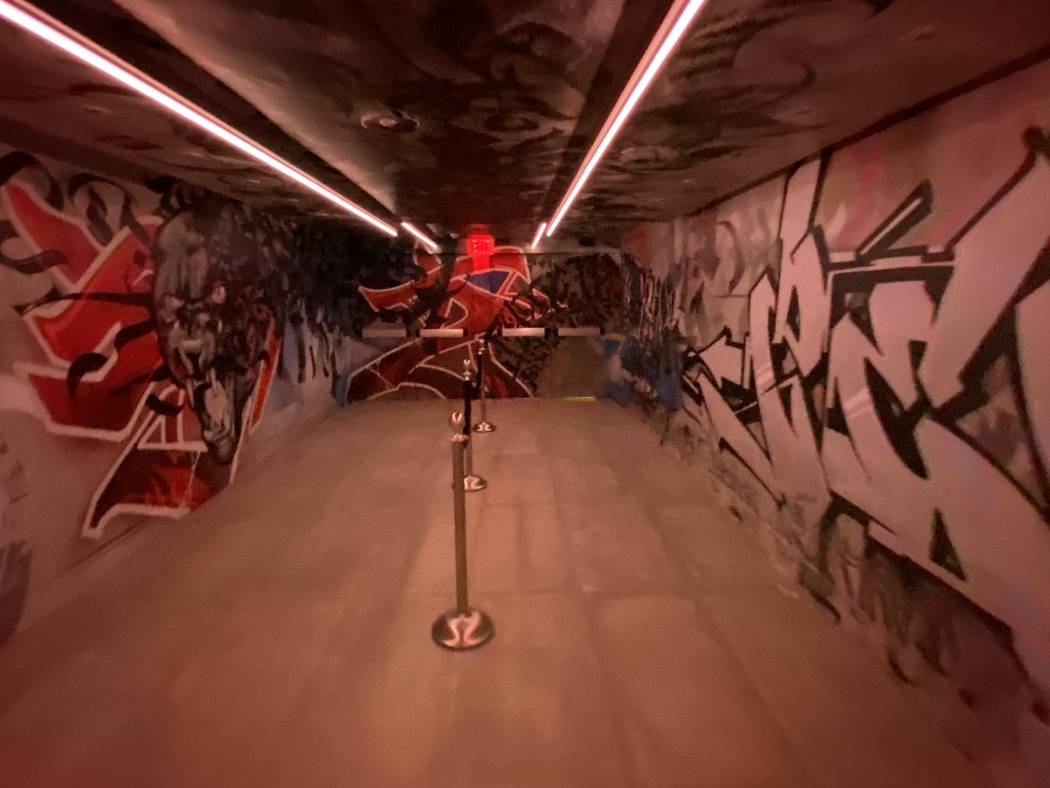 A piece of the entrance experience at "R.U.N" at Luxor is shown on Tuesday, Oct. 22, 2019. (John Katsilometes/Las Vegas Review-Journal) @JohnnyKats 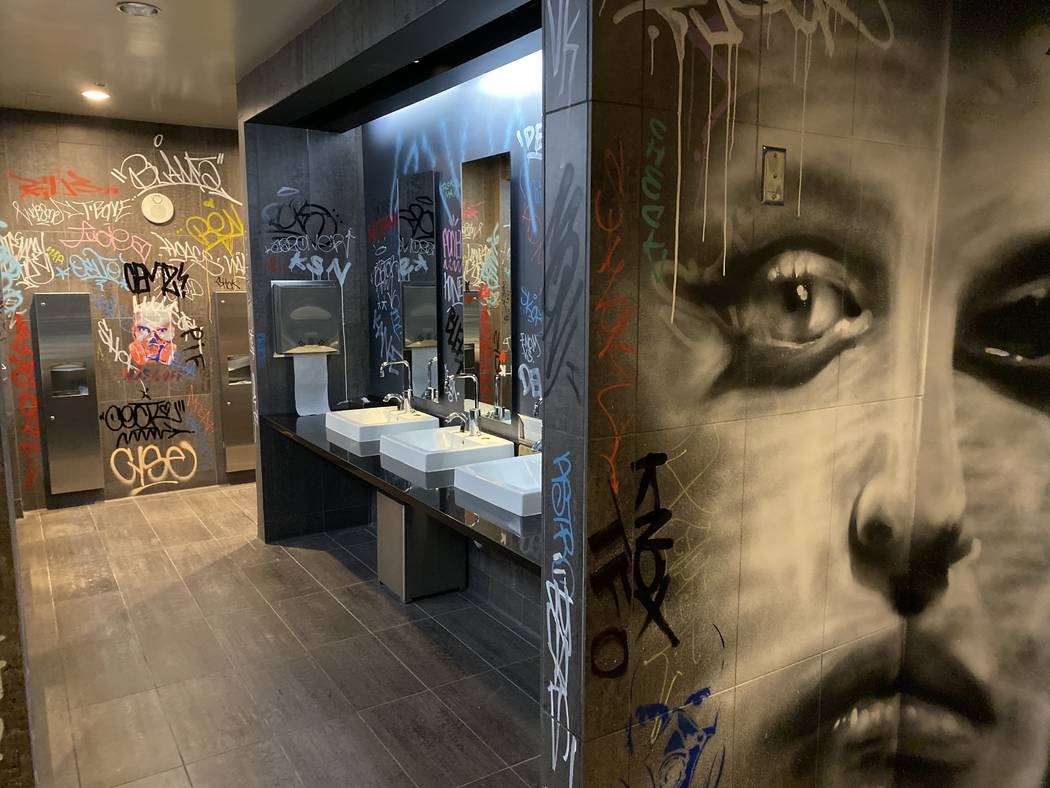 A piece of the entrance experience at "R.U.N" at Luxor is shown on Tuesday, Oct. 22, 2019. (John Katsilometes/Las Vegas Review-Journal) @JohnnyKats

A Cirque du Soleil artist was injured after crashing an electric motorcycle in the opening “R.U.N” at Luxor on Thursday night.

The performer, whose name is being withheld by Cirque officials, was piloting the bike in the Level Up scene near the end of the show. Sources familiar with the incident reported he suffered a broken collarbone, though his status has not been confirmed.

A Cirque spokeswoman, citing the company’s policy not to release health information about its artists, said late Thursday that the show stopped so an emergency intervention team could take the injured performer backstage. He was said to be “taken in good care” by the show’s medical staff.

Level Up features a pair of 12-foot-tall ramps, and the artists — called “motorcycle pilots” by the Cirque team — ascend more than 30 feet in the air.

Opener of #RunTheShow interrupted by what officials consider a minor incident. A motorcycle pilot crashed near the end of the performance in the Level Up number, one of the previews from Tuesday's sneak peek. Show resumed. Show reportedly also halted for a technical malfunction.

The show resumed after the accident, and is to continue as scheduled. There were also several reported technical snags in the opening of the production.

Written by Robert Rodriguez (“Desperado,” “Sin City,” “Once Upon a Time in Mexico”) “R.U.N” is billed as a live-action film in a live setting. The production is Cirque’s first Strip show since “Michael Jackson One” opened at Mandalay Bay in 2013. The show’s pricetag exceeds $60 million, rivaling Cirque’s largest Strip productions. PodKats episodes