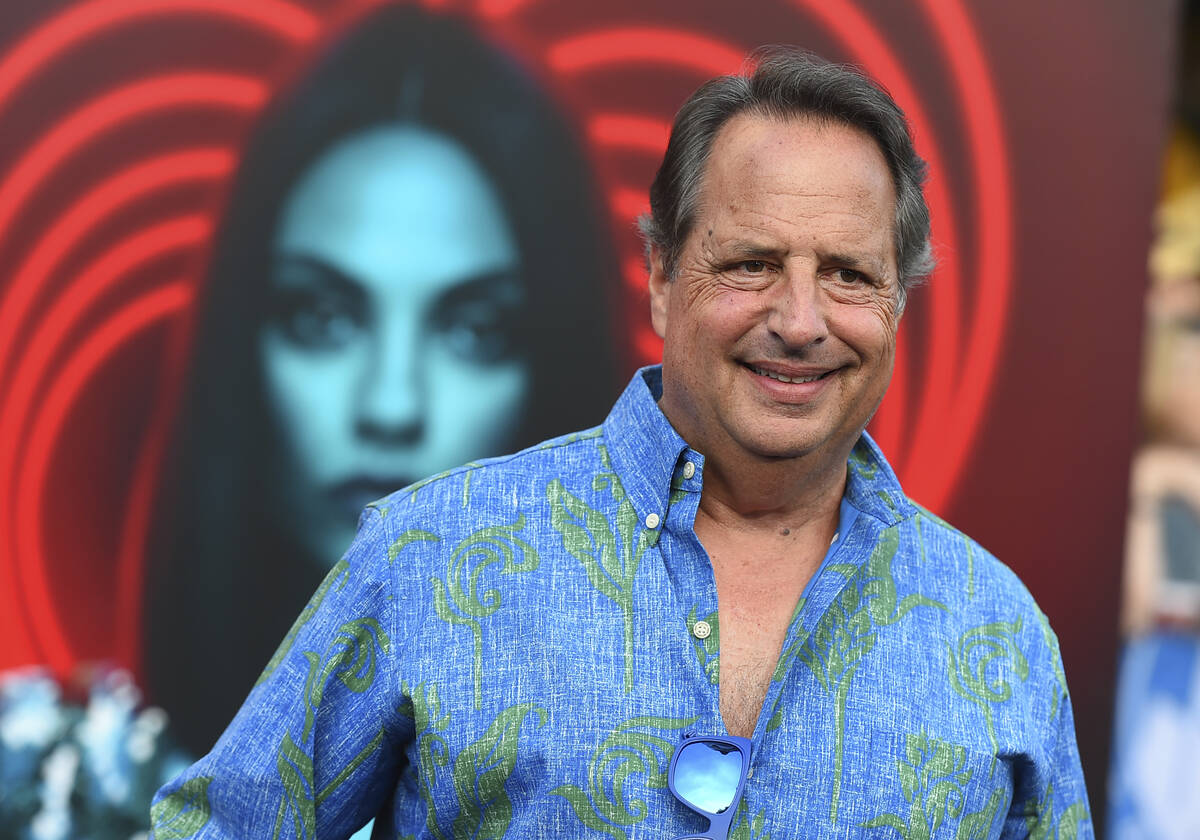 Jon Lovitz arrives at the world premiere of "The Spy Who Dumped Me" on Wednesday, July 25, 2018 in Los Angeles. (Photo by Jordan Strauss/Invision/AP) 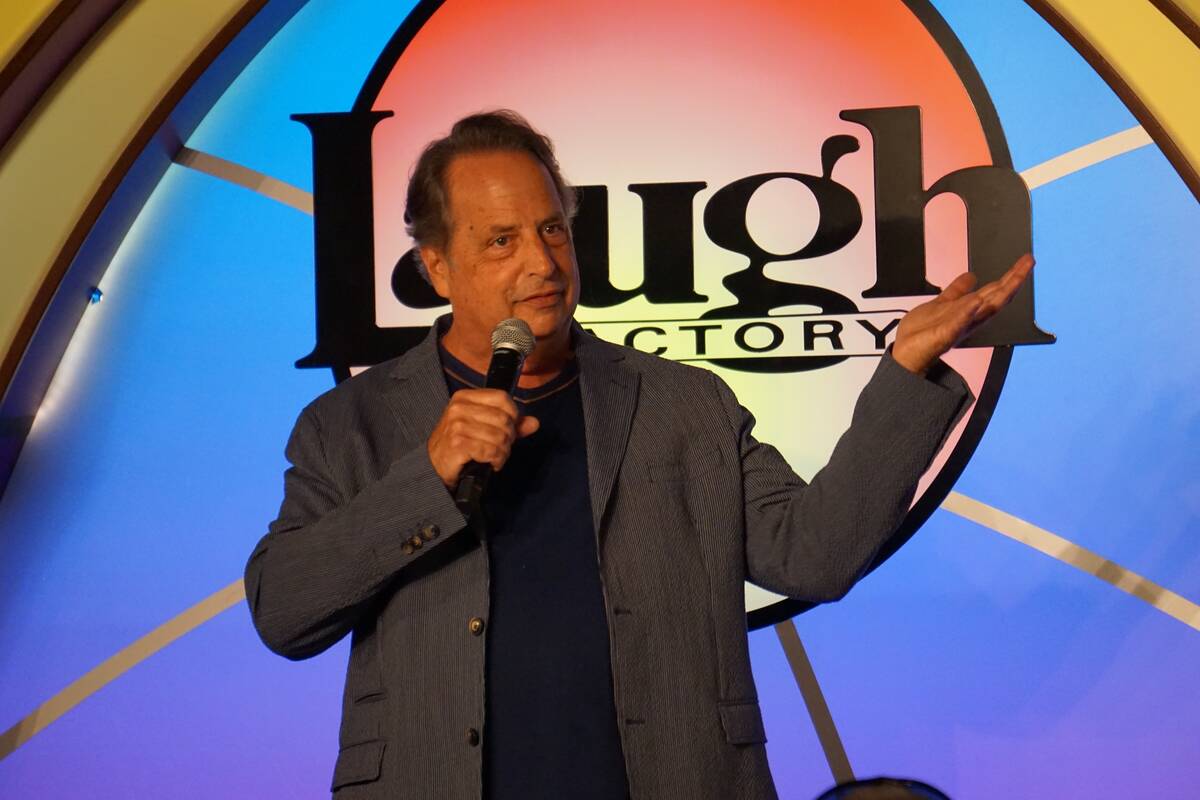 Jon Lovitz is headlining the Laugh Factory at the Tropicana on July 28-31 and Aug. 1-3. (Harry Basil/Laugh Factory)

Lovitz, appearing Thursday though Saturday at Laugh Factory at the Trop, has now developed an impression of Rep. George Santos. What a gift! Lovitz has uncorked his Santos character last week on “The Tonight Show Starring Jimmy Fallon,” and also portrayed the congressman on “The Howard Stern Show.”

The new bit sparked a social-media spat between Lovitz and the real Santos, who chided the veteran comic and also drag queen Trixie Mattel, another performer with a Santos act.

“Jon Lovitz is supposed to be one of the greatest comedians of all time and that was embarrassing —- for him, not me!” Santos posted. “These comedians need to step their game up.”

Lovitz shot back, “Thanks for the review and advice! You’re right. I do need to step my game up! My pathological liar character can’t hold a candle to you!”

Laugh Factory partner and GM Harry Basil says he’s still not sure if Lovitz will premiere the character in Vegas. Basil, whose stage act features an impression of Superman, says, “I’ll bring my Clark Kent glasses, just in case.”