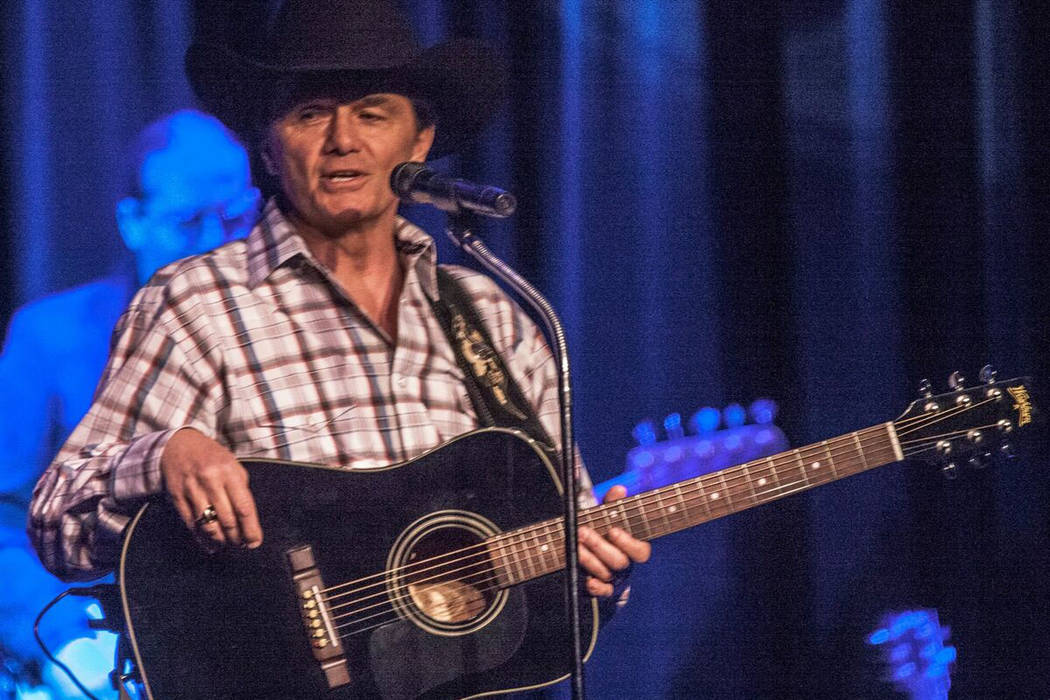 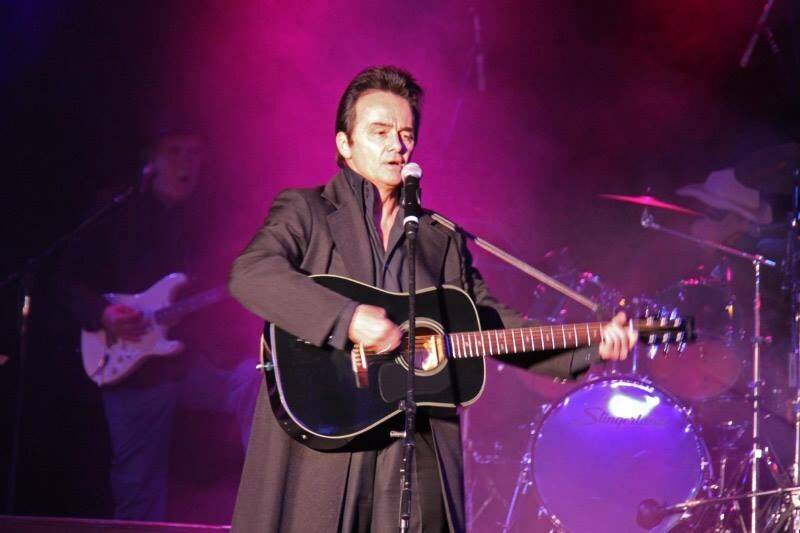 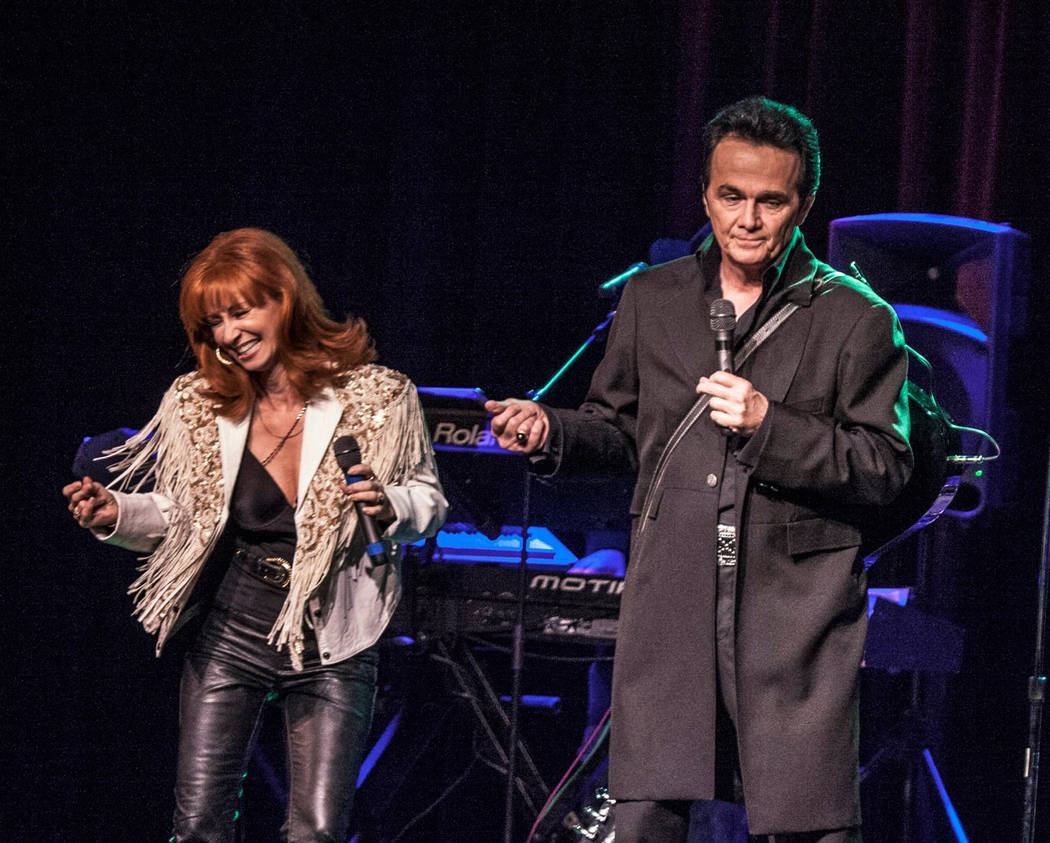 The Kats! Bureau at this writing is the sports book at Caesars Palace, a few feet from the famous Joe Louis statue. No lipstick on the right glove today — but many nights, you do see the result of someone planting their kisser on the Brown Bomber’s mitt.

We’re here today to catch up on the Absinthe Electric Oak and chat with the indefatigable Spiegelworld overlord Gazillionaire. The giant LED tree is sitting in front of the Spiegleltent and will be illuminated April 1, on the show’s eighth anniversary. We expect design, fashion and stock tips from well-funded character.

“Vegas Gone Country,” the Strip’s only full country-music production show, opens March 3 at V Theater at Miracle Mile Shops at Planet Hollywood. Co-producer Peter Pavone, a longtime tribute artist who has performed in and out of Vegas for years, co-stars in the show as Johnny Cash and George Strait. Other famous country figures rotating in and out of the show include Reba McEntire, Garth Brooks, Dolly Parton, Shania Twain, and Faith Hill and Tim McGraw.

Co-producer Kurt Brown, in a blurb-worthy description, says the show is, “A little bit ‘Hee Haw,’ a little bit ‘The Johnny Cash Show,’ and of course a little bit Vegas!”

Somewhere out there we’ll hear, “This show kicks butt, by a Miracle Mile!” Look for that on a taxi top.

“Vegas Gone Country” is the latest in a mini-trend of tribute shows moving in and around VegasVille. “The Greatest Piano Men,” honoring such greats as Billy Joel, Elton John, Stevie Wonder and Jerry Lee Lewis, performs at Flamingo Las Vegas from March 26-April 21. And the reigning champ of Strip tributes, “Legends in Concert,” has relocated to Tropicana Las Vegas, where the showroom has been renamed for the show. Elvis, Whitney Houston, Lady Gaga and Frank Sinatra are in the current lineup. So are a bevy of dancing showgirls, a feathery delight.

Our annual St. Baldrick’s Day/birthday party/no-cover-charge blowout is set for 8:30 p.m. (red carpet at 8 p.m.) Sunday at Tuscany Suites’ Copa Room. This is a fundraiser for my annual head-shaving effort to support St. Baldrick’s Day. Kenny Davidsen, wild in his zebra-striped bow tie (well, maybe not) heads up the night of live performances.

These parties are wild, even when the theme is not wild. We ask only for donations to the St. Baldrick’s cause; click here to support my shaving effort. I am actually having my dome chromed for the seventh straight year March 9 at New York-New York’s Brooklyn Bridge (shaver to be announced).

Before then, at 2 p.m. March 2, Augustus Scott, the wildly talented front man of “Zombie Burlesque,” and I are hosting an hour of shaving at McMullan’s Irish Pub, where the Las Vegas St. Baldrick’s events started in 2007. It’s a worthy cause, and you’ll feel better for participating. That is the bald truth.